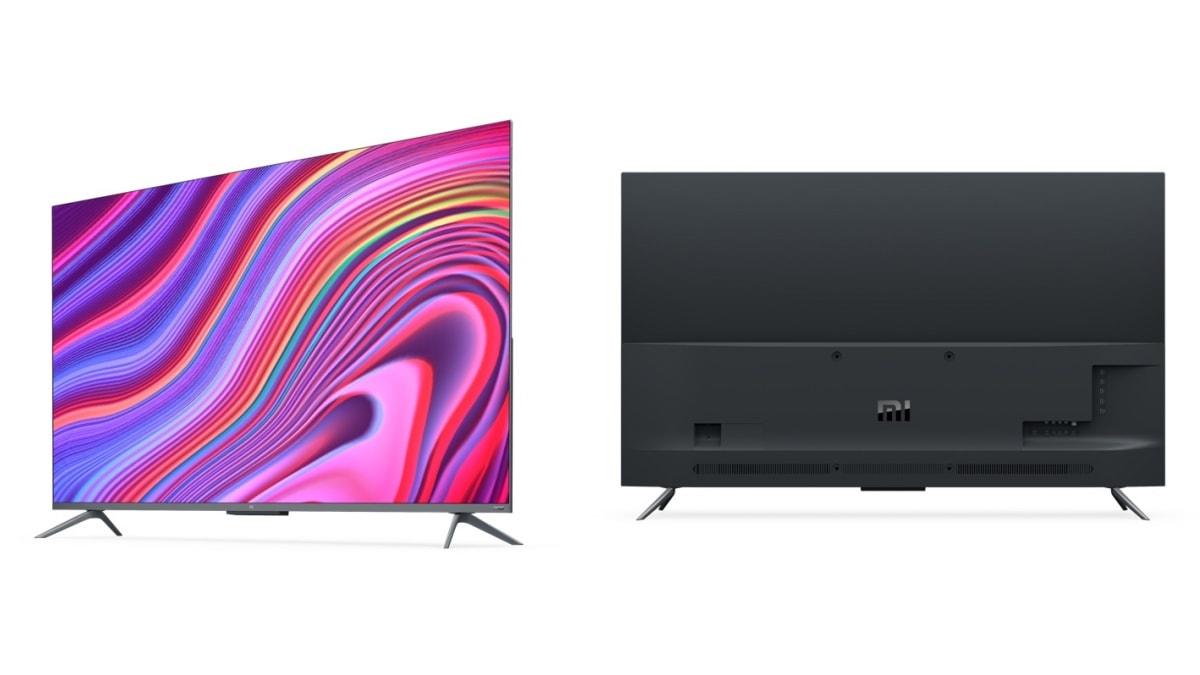 Xiaomi could be preparing to launch the Mi TV 5 series in India, which consists of the Mi TV 5 and the Mi TV 5 Pro, suggests a new teaser by the company. New posts on social media, as well as emails sent out by Xiaomi to media outlets, tease an upcoming product launch that is ‘Quantum Leaps Ahead’. The use of the word quantum points at this being the Mi TV 5 Pro, which has an Ultra-HD Quantum Dot LED (QLED) screen, and is available in three sizes — 55-inch, 65-inch, and 75-inch.

Although the teaser doesn’t reveal much, the single operative word appears to be the biggest hint that it is referring to the Mi TV 5 Pro. The teaser shows an animation of an eclipse lifting with bright sunlight, pointing towards the higher peak brightness and colours that quantum dot LED screens are typically able to achieve. Although no date has been mentioned for the launch, the communications suggest that the launch could be before the end of 2020.

If launched in India, the televisions would likely retail at slightly higher prices, and could start at Rs. 39,999 and Rs. 49,999 for the Mi TV 5 and Mi TV 5 Pro respectively. The key difference between the Mi TV 5 and Mi TV 5 Pro is that the latter has a QLED screen, compared to the regular LED screen on the former. There is also likely to be HDR support on both TVs, and the models launched in India could run on Android TV with the addition of the PatchWall launcher.

Twitter for Web Will Now Stay on the Last Timeline Tab You Visited, iOS and Android Update to Follow Soon
PY#RATION: New Python-based RAT Uses WebSocket for C2 and Data Exfiltration
WhatsApp Working on Feature That Will Allow Users to Send Original Quality Images on Android: Report
Microsoft Reportedly Hosted Sting Concert in Davos a Night Before Laying Off 10,000 Workers
Government to Hold Discussions With Stakeholders on PIB Fact Checks for Social Media in February: MoS IT