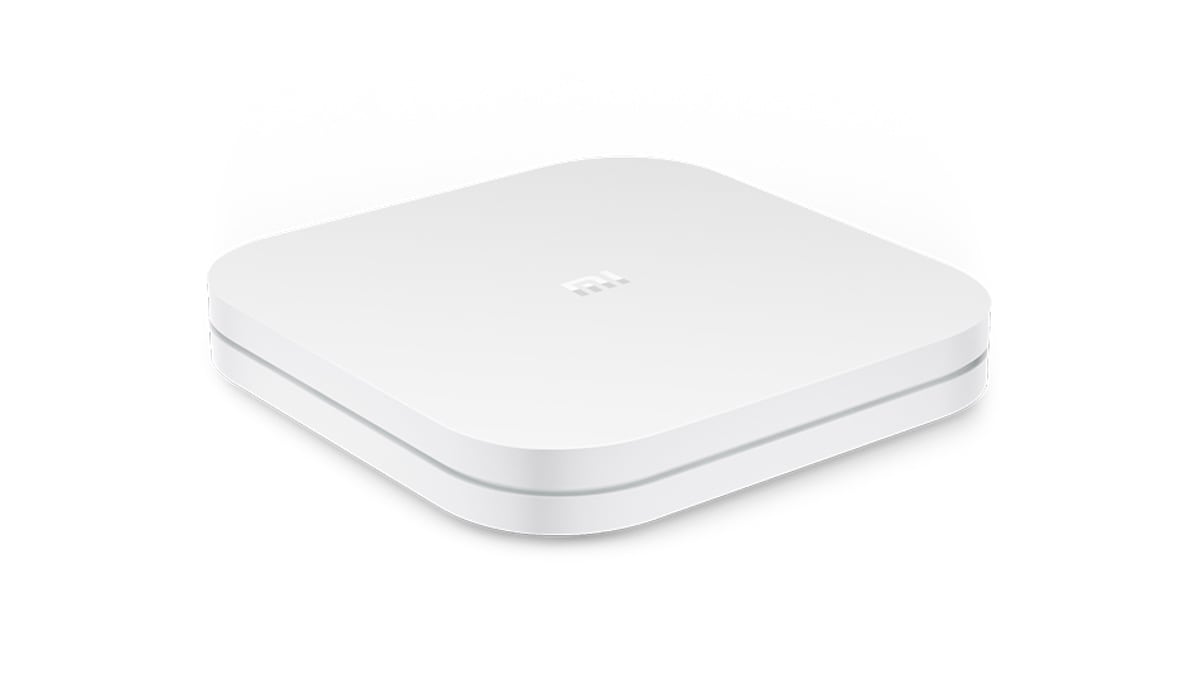 Xiaomi Mi Box 4S Pro, a new streaming device with support for 8K video decoding, has been launched in China. The streaming box is priced at CNY 399 (approximately Rs. 4,500) and will only be available in China for now with the company not announcing any plans to launch the new product in global markets including India. The Mi Box 4S Pro is part of the same product range that includes the Mi Box 4K, which was launched in India earlier this year for Rs. 3,499.

Priced at CNY 399 (approximately Rs. 4,500), the Mi Box 4S Pro is only a bit more expensive than the Mi Box 4K, and comes with significantly improved features. The support for 8K video decoding gives the device a significant edge over competing devices such as the Amazon Fire TV Stick 4K and the Apple TV 4K, as well as over the Mi Box 4K itself.

The key feature on the Mi Box 4S Pro is 8K video decoding, which isn’t available on any other popular streaming devices right now. Although it isn’t exactly clear how this will work for now, it’s likely that the Mi Box 4S Pro will be able to play back locally available 8K video content on a supported television. For now, none of the major streaming services offer content in 8K resolution, so there’s not much else that can be done with this feature.

The Mi Box 4S Pro runs MIUI for TV, with 2GB of RAM and 16GB of internal storage for apps and app data. Any global version of the device would likely ship with Android TV and not MIUI for TV, similar to the Mi Box 4K in India. That said, the specific feature set of this device is unlikely to have much appeal globally for now, given that 8K TVs are quite expensive and 8K content isn’t widely available.