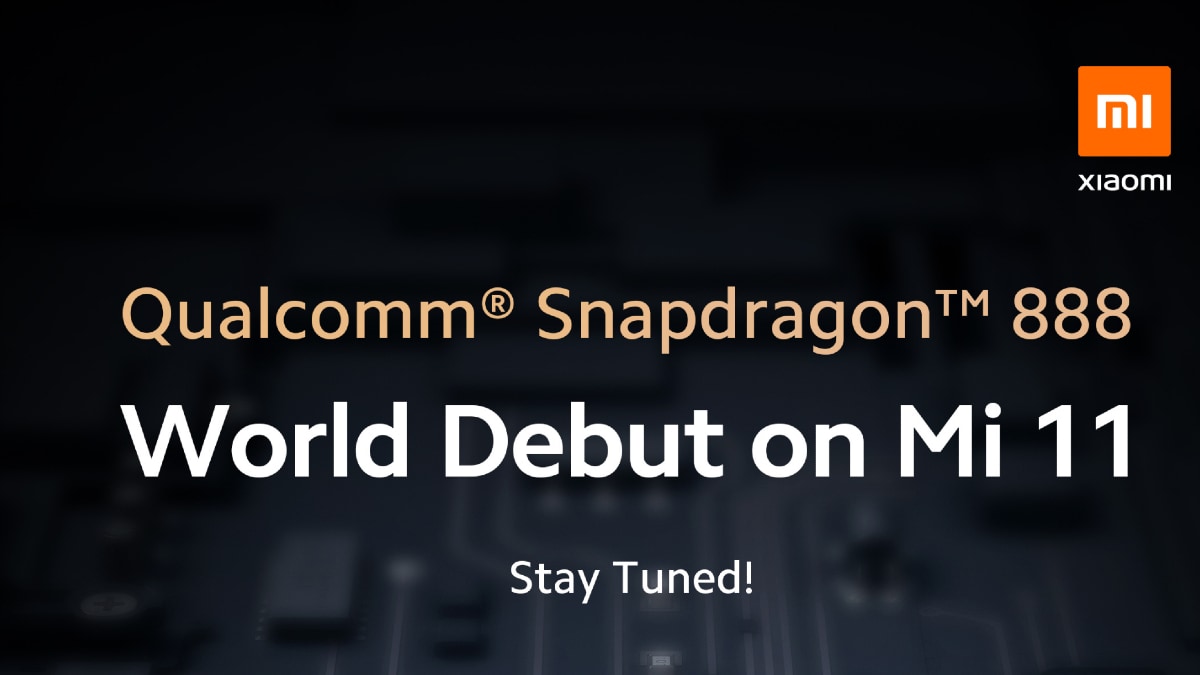 Xiaomi’s Mi 11 and Mi 11 Pro smartphones have been spotted on 3C certification site, hinting at 55W fast charging support. Xiaomi’s upcoming flagship series Mi 11 has been confirmed to launch with the latest Snapdragon 888 SoC and it could be one of the first smartphones to arrive with the new processor. A new report suggests that the Mi 11 series may be available for purchase sometime this month, hinting at an imminent launch. The Mi 11 Pro protective cases have also leaked online, offering a glimpse into its design.

Tipster Digital Chat Station tweeted a screenshot of the 3C certification listings of smartphones. It shows that Mi 11 may feature a 2,390mAh battery whereas Mi 11 Pro may have a 2,485mAh battery. The tipster notes that the phones may have a dual -cell battery, that means the actual capacity may be at 4,780mAh and 4,970mAh, respectively. The typical capacity may be advertised as 5,000mAh. The tipster claims that the phones support 55W fast charging speeds, and that the Mi 11 series can charge up from zero to 100 percent in just 35 minutes.

Separately, Xiaomi model number M2011K2C, associated with Mi 11, has also reportedly been spotted on 3C, and it is listed to come with the MDY-12-EQ charger. This charger supports 55W fast charging speeds, lending weight to what Digital Chat Station unearthed as well. Apart from fast charging speeds, the 3C listing reveals little else. SeekDevice was the first to spot this 3C listing.

Mi 11 and Mi 11 Pro phones’ protective cases have also leaked on the web via AnTuTu. Mi 11 is seen sporting a triple camera setup whereas Mi 11 Pro may have a unique quad camera module at the back. Mi 11 seems to have a square module with two large sensors sitting one below the other and a third small sensor and the flash sitting parallel to them. Mi 11 Pro, on the other hand, has a rectangle-shaped module with three sensors sitting in one horizontal line, the third one appearing to be a periscope lens. The fourth sensor, along with the flash, sits below the three sensors.

Gizmochina reports that the Mi 11 flagship could go on sale sometime this month itself. This indicates that the launch event may not be too far, but Xiaomi has made no official announcements yet. The company, during the Snapdragon Tech Summit, did confirm that the Mi 11 series will be one of the first to be powered by the Snapdragon 888 SoC.

OnePlus 8 vs Mi 10 5G: Which Is the Best ‘Value Flagship’ Phone in India? We discussed this on Orbital, our weekly technology podcast, which you can subscribe to via Apple Podcasts or RSS, download the episode, or just hit the play button below.