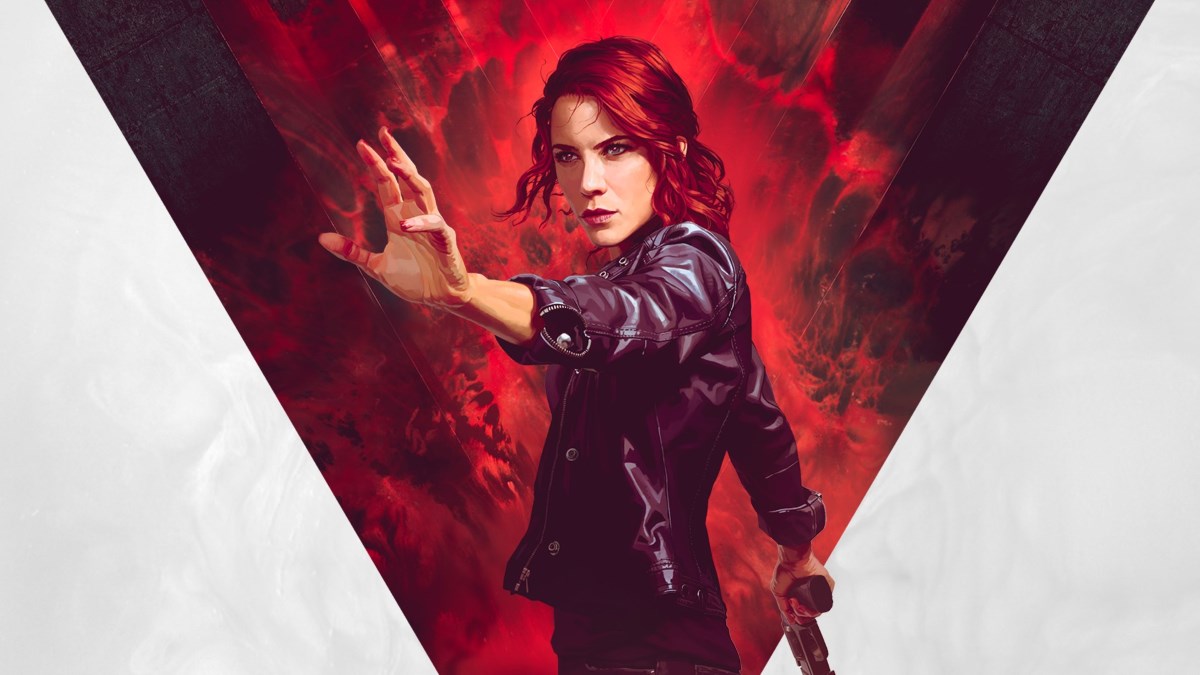 Microsoft has announced a list of 17 titles that will be available in December on Xbox Game Pass, the subscription-based game service available on Xbox Series S/X, Xbox One, PC, and/or Android (via game streaming). The biggest of the lot is Remedy Entertainment’s award-winning action-adventure Control, considered one of the best video games of 2019. Then there’s Doom Eternal, the sequel to 2016’s Doom, which is coming to Xbox Game Pass for PC a couple of months after it debuted on console. Racing simulator Assetto Corsa, Pacific island puzzle game Call of the Sea, and Superhot standalone expansion Superhot Mind Control Delete are also on the December Xbox Game Pass list.

Additionally, Xbox Game Pass members can enjoy free updates for a variety of games, including Age of Empires II: Definitive Edition (a new 8-player battle royale mode), Microsoft Flight Simulator (a better-looking USA with resolution up to one metre), Crusader Kings III (the return of the Ruler Designer), and Golf with Your Friends (simultaneous gameplay and power-ups). Learn more at Xbox Wire.

On December 3, Microsoft will add touch controls to more Xbox Game Pass titles, allowing you to play them easily on your Android devices. Golf with Your Friends, The Touryst, Bloodstained: Ritual of the Night, Hyperdot, Ikenfell, Indivisible, ScourgeBringer, and Vambrace Cold Soul are part of the list.

There is a returning Xbox Game Pass ‘perk’ in 3 free months of Discord Nitro, in addition to the ongoing 1-month Disney+ promo wherever applicable. Lastly, Microsoft is doubling points on ‘Ultimate Quests’. All you’ve to do is log into and play Star Wars Jedi: Fallen Order (from Dec. 8) and Destiny 2 (from Dec. 22). And in The Sims 4 (from Dec. 15), you get 100 points for “3 bladder fails”.

Of course, several games are leaving Xbox Game Pass in December 2020 as well. You can buy them at a discount of up to 20 percent before they are gone. eFootball PES 2020 does so on December 11, while on December 15, that’ll involve Metro: Last Light Redux (PC), Untitled Goose Game (console), Ticket to Ride (both), Age of Wonders: Planetfall (both), The Turing Test (both), Infinifactory (PC), MudRunner (both), Naruto to Boruto: Shinobi Striker (console), and Pathologic 2 (both).

December 9
Unto the End — console and PC