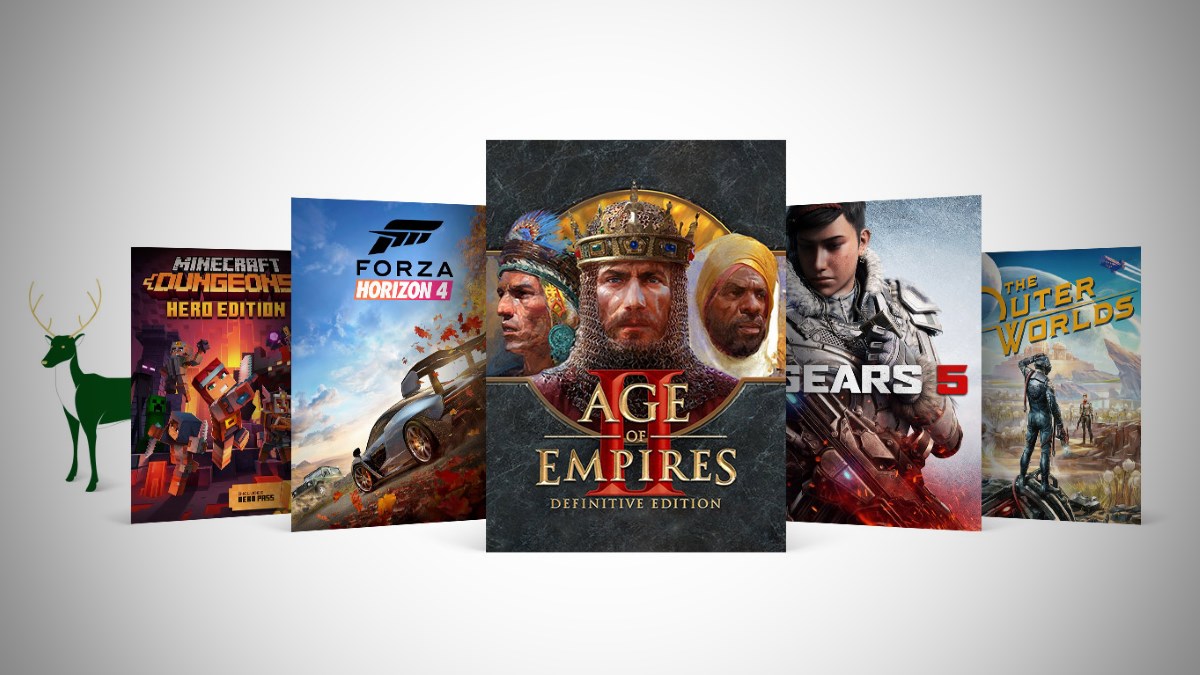 Xbox Black Friday deals include discounts on “Optimised for Xbox Series X/S” titles (such as Sea of Thieves and Forza and Horizon 4) and new games (Watch Dogs: Legion and FIFA 21) alongside titles that are available on all PC, Xbox One, and Xbox Series S/X (the likes of No Man’s Sky and Ori the Will of the Wisps). Some Xbox Game Studios and third-party titles are free with Xbox Game Pass Ultimate, but buying them outright could be more affordable if you plan to invest a lot of time in them. Microsoft also has discounts on Xbox Game Pass Ultimate and Xbox Wireless Controllers internationally, and we’ve reached out to Microsoft India to ask if those deals will also be honoured here. The Xbox Black Friday sale ends December 4 in India, and December 3 internationally.

Shadow of the Tomb Raider Definitive Edition at Rs. 862 — 75 percent off