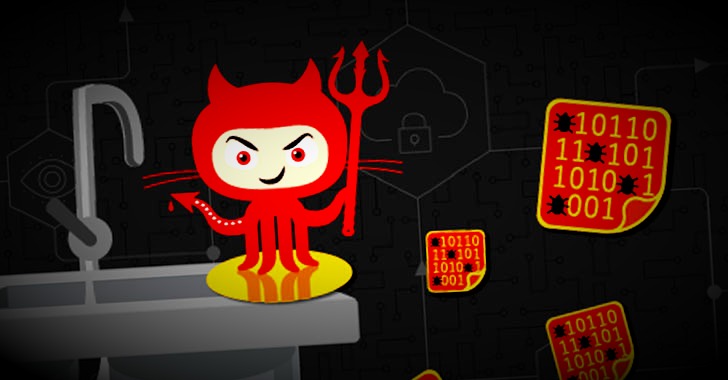 A new wormable botnet that spreads via GitHub and Pastebin to install cryptocurrency miners and backdoors on target systems has returned with expanded capabilities to compromise web applications, IP cameras, and routers.

Early last month, researchers from Juniper Threat Labs documented a crypto-mining campaign called “Gitpaste-12,” which used GitHub to host malicious code containing as many as 12 known attack modules that are executed via commands downloaded from a Pastebin URL.

The attacks occurred during a 12-day period starting from October 15, 2020, before both the Pastebin URL and repository were shut down on October 30, 2020.

Now according to Juniper, the second wave of attacks began on November 10 using payloads from a different GitHub repository, which, among others, contains a Linux crypto-miner (“ls”), a file with a list of passwords for brute-force attempts (“pass”), and a local privilege escalation exploit for x86_64 Linux systems.

The initial infection happens via X10-unix, a binary written in Go programming language, that proceeds to download the next-stage payloads from GitHub.

It’s worth noting that Ttint, a new variant of the Mirai botnet, was observed in October using two Tenda router zero-day vulnerabilities, including CVE-2020-10987, to spread a Remote Access Trojan (RAT) capable of carrying out denial-of-service attacks, execute malicious commands, and implement a reverse shell for remote access.

Aside from installing X10-unix and the Monero crypto mining software on the machine, the malware also opens a backdoor listening on ports 30004 and 30006, uploads the victim’s external IP address to a private Pastebin paste, and attempts to connect to Android Debug Bridge connections on port 5555.

On a successful connection, it proceeds to download an Android APK file (“weixin.apk”) that eventually installs an ARM CPU version of X10-unix.

In all, at least 100 distinct hosts have been spotted propagating the infection, per Juniper estimates.

The complete set of malicious binaries and other relevant Indicators of Compromise (IoCs) associated with the campaign can be accessed here.