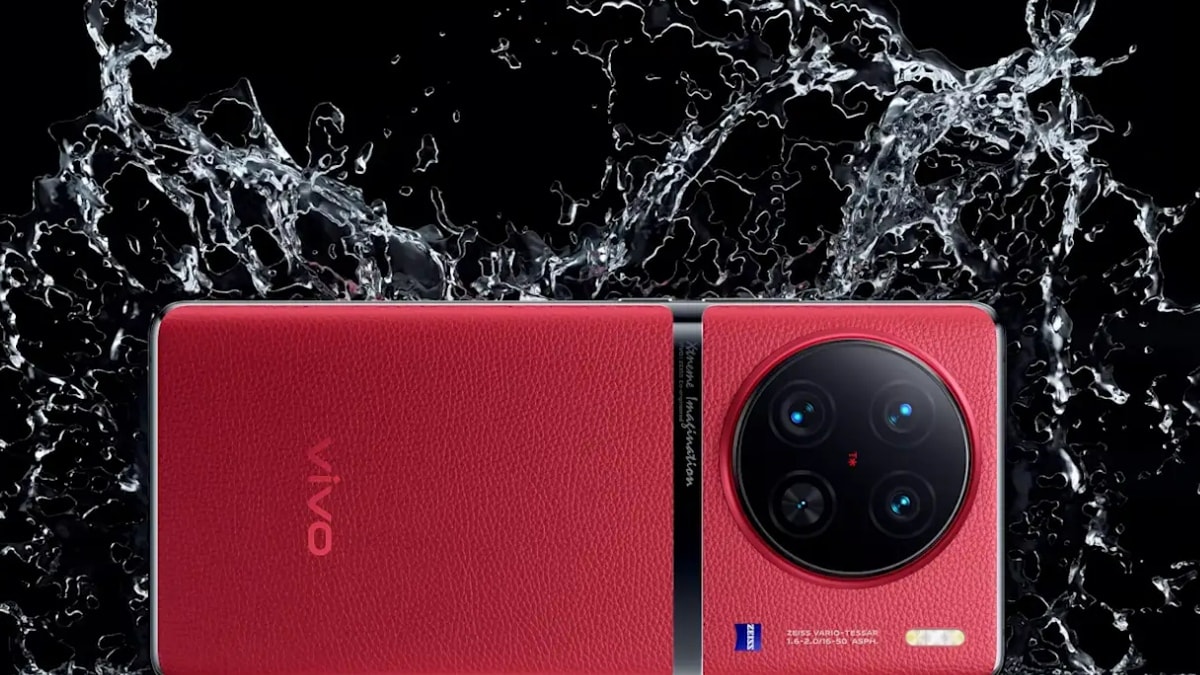 Vivo X90 Pro was launched in China last month alongside the vanilla Vivo X90 and Vivo X90 Pro+. The flagship smartphone is expected to debut in other global markets soon. Ahead of its launch outside China, Vivo X90 Pro was spotted on Geekbench benchmarking site, with the MediaTek Dimensity 9200 SoC and 12GB RAM. The listing suggests a smartphone with the model number V2219 and Android 13 operating system. Other specifications of the Vivo X90 Pro could be identical to its Chinese variant. It has also reportedly appeared on the Wireless Power Consortium (WPC) website.

Vivo’s latest flagship smartphone has been spotted on the Geekbench website with model number V2219. This is speculated to be associated with the global variant of the Vivo X90 Pro. The Geekbench listing suggests that the Vivo X90 Pro would run on Android 13 and include at least 12GB of RAM. It is shown with 4,327 points in multi-core testing and 1,376 points in single-core testing. As per the listing, Vivo X90 Pro will be powered by an octa-core chipset. The processor is listed to have four performance cores with a maximum clock speed of 1.80GHz, three cores with a maximum clock speed of 2.85GHz and one core with a peak speed of 3.05GHz. All these indicate the presence of a MediaTek Dimensity 9200 SoC on the upcoming device.

The Vivo X90 Pro has also reportedly listed on the WPC site with model number V2219, as spotted by MySmartPrice. It is listed with 11W wireless charging support.

The Chinese variant of Vivo X90 Pro runs on Android 13-based OriginOS 3 and features a 6.78-inch AMOLED (1,260x 2,800 pixels) display with up to 120Hz refresh rate. It is powered by the 4nm MediaTek Dimensity 9200, coupled with up to 12GB of LPDDR5 RAM. The handset has a triple rear camera setup led by 50-megapixel Zeiss 1-inch main sensor and a 32-megapixel selfie camera. It comes with up to 512GB non-expandable storage, a fingerprint sensor, and an IP68 rating for dust and water resistance. It is backed by a 4,870mAh battery with 120W fast charging support and 50W wireless charging support.