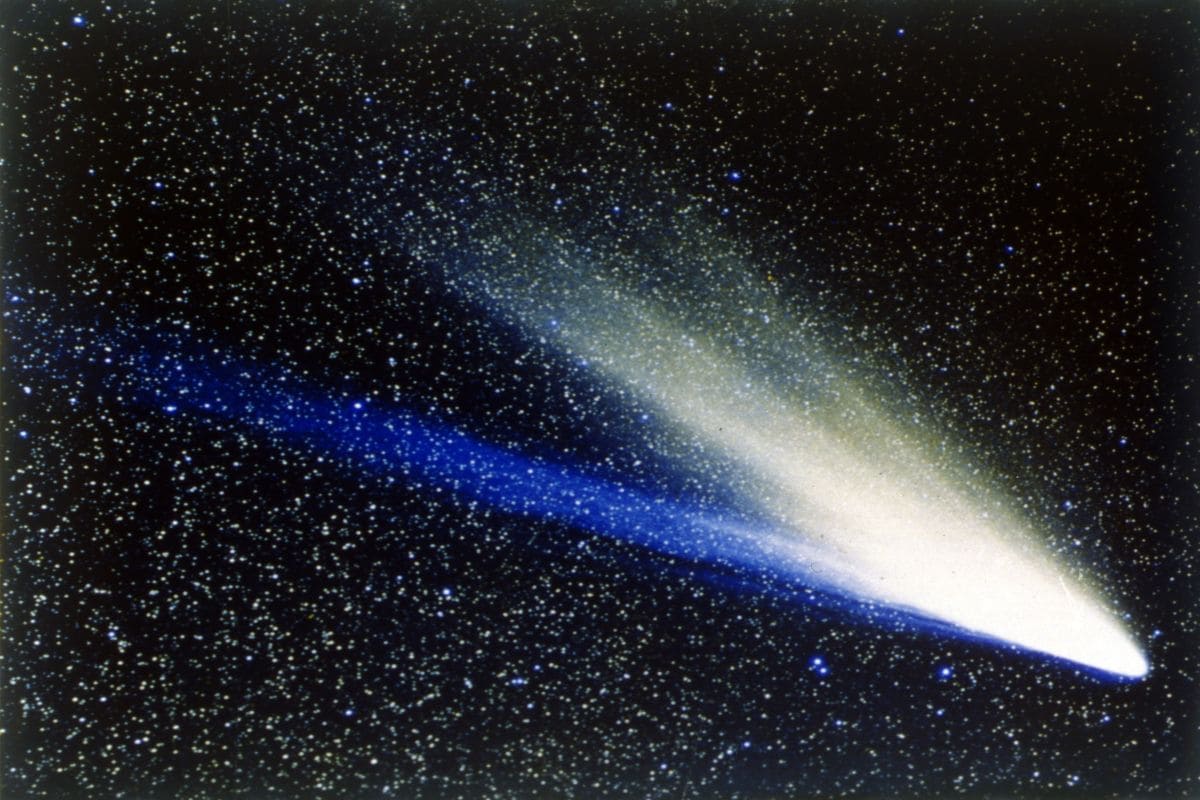 UK engineers will soon begin work on a comet-chasing spacecraft that will track down and map one of the celestial objects in three dimensions.

Thales Alenia Space, with three sites in the UK, have won the contract to design and build the mother ship for the European Space Agency’s EUR 150 million (roughly Rs. 1,300 crores) Comet Interceptor mission, the UK Space Agency said on Monday in an emailed statement.

Scientists aim to unlock the secrets of the early evolution of the solar system, including how water came to be on Earth, by studying “pristine” comets on their first approach to the sun, according to the statement. The mission is likely to target a comet traveling from the Oort Cloud, a band of icy debris about halfway between the sun and the nearest other star.

The mission “will not only further our understanding of the evolution of comets, but help unlock the mysteries of the universe,” Science Minister Amanda Solloway said.

Comets are the remains of the formation of planetary systems, such as the Earth’s own solar system, 4.6 billion years ago. Made from ice, dust and rock, they spew gases as they approach the sun, creating a visible “tail.”

Waiting Game
The main craft, due for launch in 2028, will be supplemented by two smaller robotic probes built by the Japanese Space Agency. The aim is to map an as-yet unidentified comet in three dimensions.

Once in space, Comet Interceptor will remain parked in orbit, possibly for years, until a target comet has been picked. Then, it will be set on a course to intercept the object deploying the two probes, which will make close passes to the nucleus of the comet and beam data back to the main craft.

Previous cometary missions, such as ESA’s Rosetta, which landed a probe on a comet in 2014 after a decade-long journey, have focused on shorter orbit comets, which through exposure to the Sun’s heat and light, have already been significantly altered. Comet Interceptor’s mission will be to a comet on its first approach to the Sun.