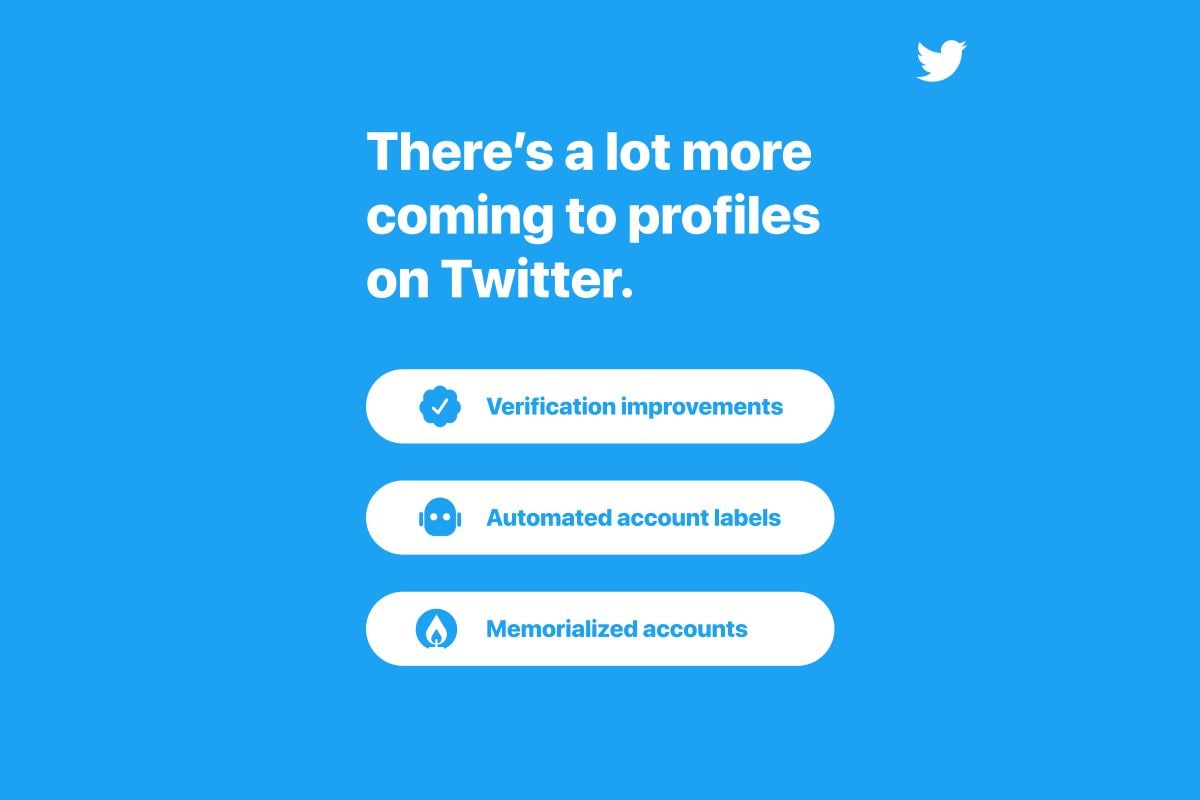 Twitter is planning to create a new type of account for bots next year that will identify them as automated, the company said in a blog post on Thursday finalising plans for a reboot of its long-paused verification programme.

The company said bot accounts “can bring a lot of value to the service,” but acknowledged that “it can be confusing to people if it’s not clear that these accounts are automated.”

Twitter has faced years of calls from misinformation researchers to disclose more information about bots, which have been used to amplify influence operations and make certain narratives appear more popular on its site.

It started requiring developers to identify automated accounts as bots in March, but resisted pressure to apply a designated label, saying as recently as May that “calls for bot labeling don’t capture the problem we’re trying to solve.”

Twitter also said on Thursday that it would build a new “memoralised account” type in 2021 for people who have died.

Abuse of those accounts has likewise been a feature of information campaigns, such as in one case documented last year by academic Marc Owen Jones involving the verified account of an American meteorologist who died of cancer in 2016 that began tweeting pro-Saudi government content in Arabic two years later.

Twitter announced last month that it would restart its verification programme early next year, after pausing submissions in 2017 amid criticism over how it awarded the blue check-mark badges used to authenticate the identity of prominent accounts.

It said it would begin removing verified badges from inactive and incomplete accounts that fail to adhere to the new guidelines as of January 20, 2021, although it would leave up inactive accounts of people who are no longer living while working on the new memorial feature.