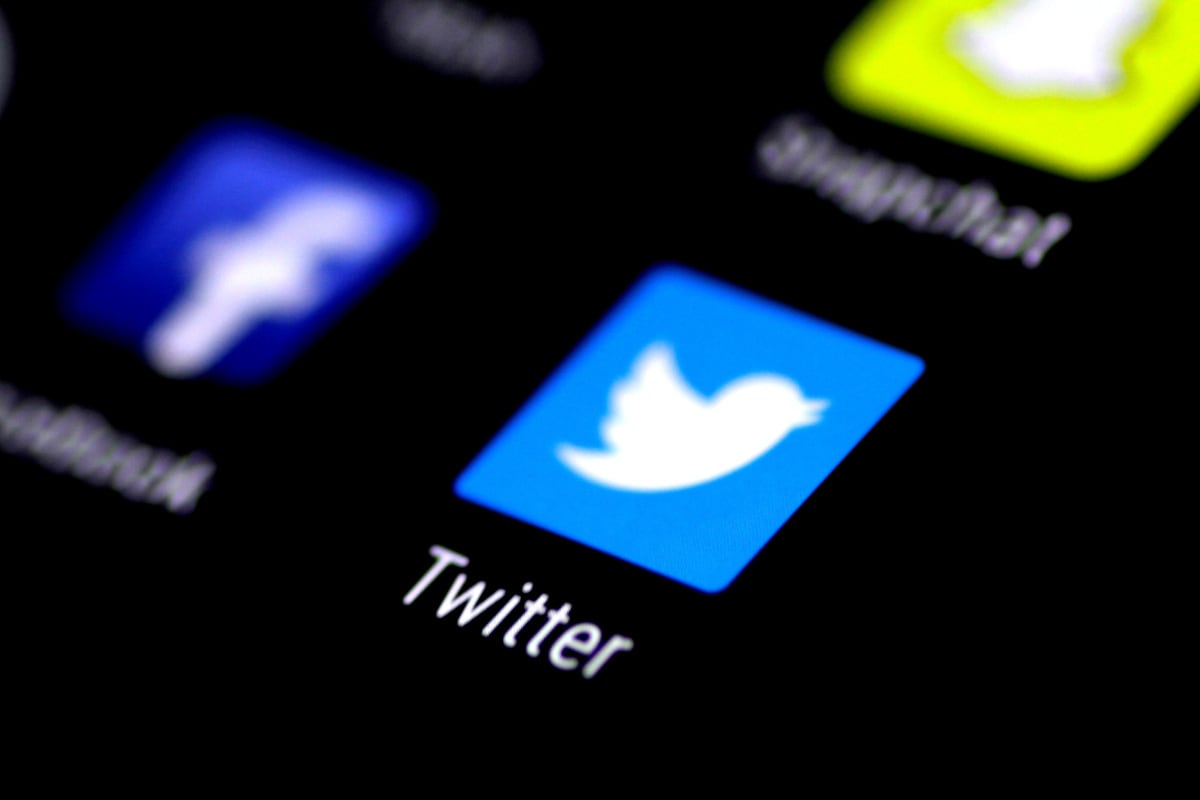 Twitter and Facebook on Tuesday suspended several recently created and mostly right-leaning news accounts posting information about voting in the hotly contested US election for violating their policies.

Twitter said the accounts had been suspended for violating its policy against “coordination” by posting identical content while appearing independent or engaging in other covertly automated behaviour.

One of those suspended, SVNewsAlerts, had more than 78,000 Twitter followers, after adding more than 10,000 in the past week.

The account frequently warned of election-related unrest and highlighted issues with voting safety and reliability. It pointed to fraud claims about Democrats and called attention to Republican President Donald Trump’s rallies and speeches.

In fact, few if any major disruptions were reported at polling sites on Tuesday as civil liberties groups and law enforcement were on high alert for any interference with voters.

Other accounts suspended by Twitter included FJNewsReporter, Crisis_Intel and Faytuks. Some of the accounts in the past suggested that readers follow the others.

Some of the suspended accounts were closely read by the media in Russia, which has been accused of meddling in the 2016 election. Both SVNewsAlerts and Faytuks, which had only 11,000 followers, have had their tweets highlighted dozens of times in state-controlled Sputnik and RT, as observed by researcher Chris Scott and confirmed by Reuters.

Even as social media companies took action, false or exaggerated reports about voting fraud and delays at the polls circulated throughout the day, in some cases helped along by official Republican accounts and online publications.

The FBI and the New York attorney general also said they were looking into a spate of mysterious robocalls urging people to stay home, which were reported in multiple battleground states.

Twitter appended fact-checking labels to multiple tweets from the @PhillyGOP account, which was among those using the hashtag #StopTheSteal. The Philadelphia Republican Party did not immediately respond to a Reuters request for comment on the Twitter labels.

Far-right sites Breitbart and The Gateway Pundit both published articles claiming “the steal is on” in Pennsylvania that racked up thousands of shares on Facebook and Twitter.

#StopTheSteal spiked from a few dozen mentions to more than 2,000 mentions over a 15-minute period in the morning, according to media intelligence firm Zignal Labs.

Zignal said unfounded claims about closed polling stations and excessively long lines in Republican-leaning areas in Pennsylvania, one of the most closely contested states, received more than 33,000 mentions on Twitter.

Alex Stamos, former chief technology officer of Facebook and now director of the Stanford Internet Observatory, told reporters there were coordinated efforts to deliberately blow some problems out of proportion.

“Specifically in Pennsylvania – to say this example is a demonstration of something nefarious going on, and not just the kind of random mistake that happens all the time,” he said on a call organised by the Election Integrity Partnership.

In one video shared widely among conservative audiences, including by both of Trump’s sons, a Trump poll-watcher was seen being turned away from a site. The video was viewed 2.5 million times on Twitter.

Philadelphia officials investigated and concluded the man had mistakenly been barred under an expired law, which required authorisation to enter a specific polling spot. He was then admitted.

Followers of the conspiracy movement QAnon also spread the Pennsylvania reports, according to researchers at misinformation tracking firm Alethea Group.

Oppo Enco Air 3 With Up to 25 Hours Battery Life Launched in India: All Details
Why AMD is faring much better than Intel in the same tough economy
Google Chrome Is Working on Ability to Translate Text Within Images: Report
Budget 2023: Government Lowers Customs Duty on Mobile Phone Parts, TVs
Marvel-Themed Infinix Zero 5G Ant-Man and the Wasp: Quantumania Edition to Launch in India on February 4