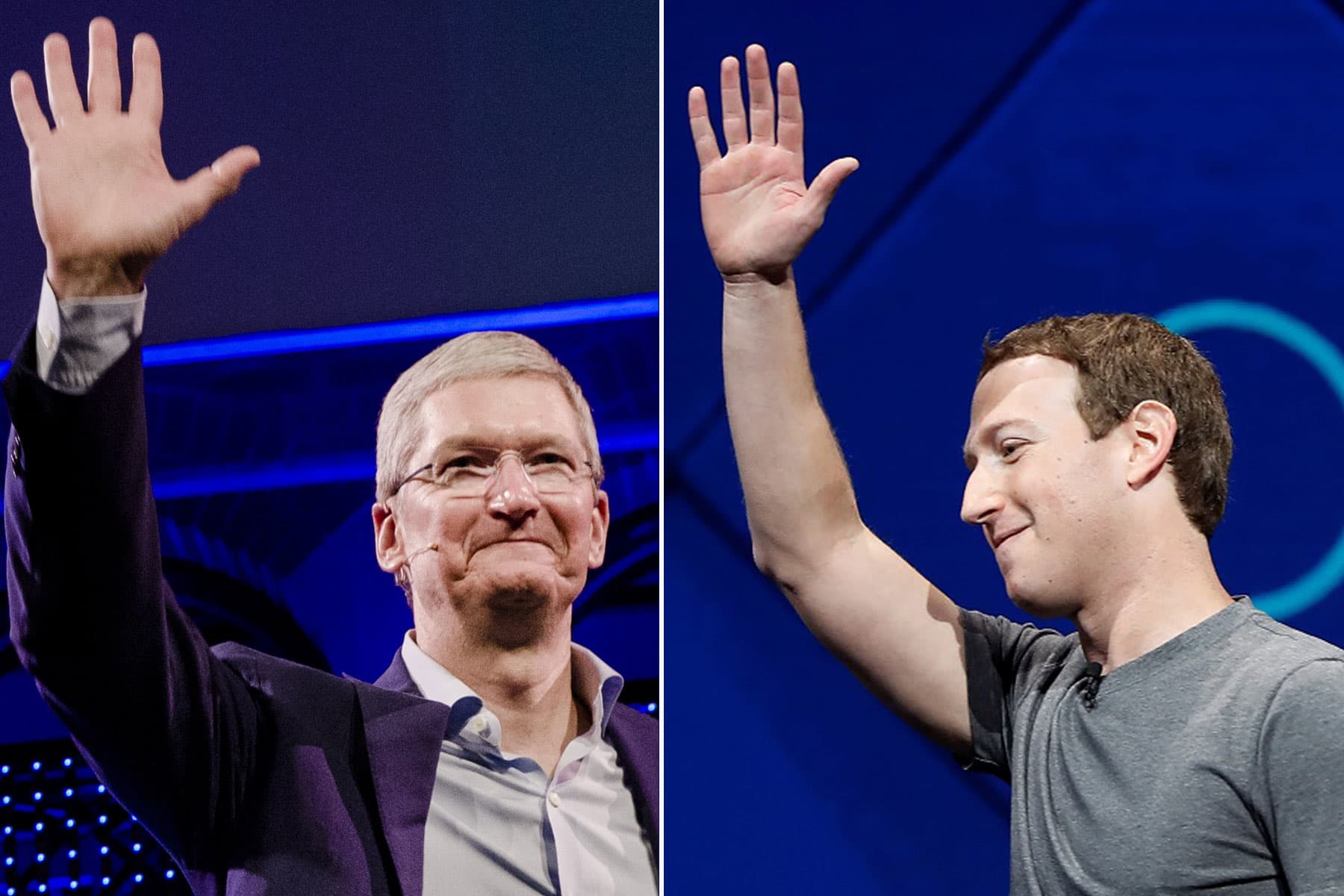 Earlier this week, Apple updated its App Store to show information about what kinds of user data various apps collect.

One app’s privacy label is getting a lot of attention: Facebook. On Apple’s App Store, the Facebook app listing now includes a several pages detailing exactly what user data the app collects and what it uses it for.

Facebook’s lengthy label, which could make privacy-sensitive users reconsider using the app, is an example of why the two Silicon Valley giants have engaged in a war of words over the past five years: Facebook and Apple have two different business models, and they are increasingly coming in conflict.

Apple is a consumer hardware company that makes money by selling phones, computers, and accessories for premium prices. In recent years, it’s been adding privacy features to make it harder for other companies to collect user data, which it markets as a primary reason to pick Apple products over those from competitors.

Facebook is an advertising company which makes money by harvesting detailed information about users in order to help advertisers target and tailor their messages for audiences who are most likely to respond.

Some of Facebook’s complaints with Apple don’t relate to these privacy labels — they’re over other conflicts between the two companies, such as Apple’s 30% cut of in-app purchases, and upcoming changes to how apps can access device IDs for targeting ads.

But the conflict between the two companies is ultimately about user targeting, as shown by this exchange from November:

“Facebook executives have made clear their intent is to collect as much data as possible across both first and third party products to develop and monetize detailed profiles of their users, and this disregard for user privacy continues to expand to include more of their products,” Apple’s global head of privacy, Jane Horvath, said in a letter to human rights groups.

Facebook shot back later that day in a statement that said that Apple was using its power to disadvantage its competitors. “They claim it’s about privacy, but it’s about profit.”

Two sets of big icons on the download page provide an overview of the data the app collects, including “data used to track you,” and “data linked to you” — two alarming-sounding, if not terribly precise, descriptions:

The icons on the Facebook app listing show that the app uses contact info, identifiers, and other data to “track you,” or to help target ads on other apps and websites that Facebook doesn’t own.

Facebook also collects a variety of data linked to your identity, according to its privacy label, including health and fitness data, purchases, location, and contacts.

If users tap “See Details,” they’ll get a scary-looking accounting of what exact user data Facebook collects, and what it uses it for. That page reveals that Facebook uses “other financial information” and user content to target ads and collects “sensitive info” for its own analytics.

But perhaps the most memorable part of Facebook’s privacy label detail page is how long it is — on the phone, it takes up several screens. It leaves a very strong impression that Facebook is collecting a massive hoard of data about its billions of users.

This article was originally published by Cnbc.com. Read the original article here.