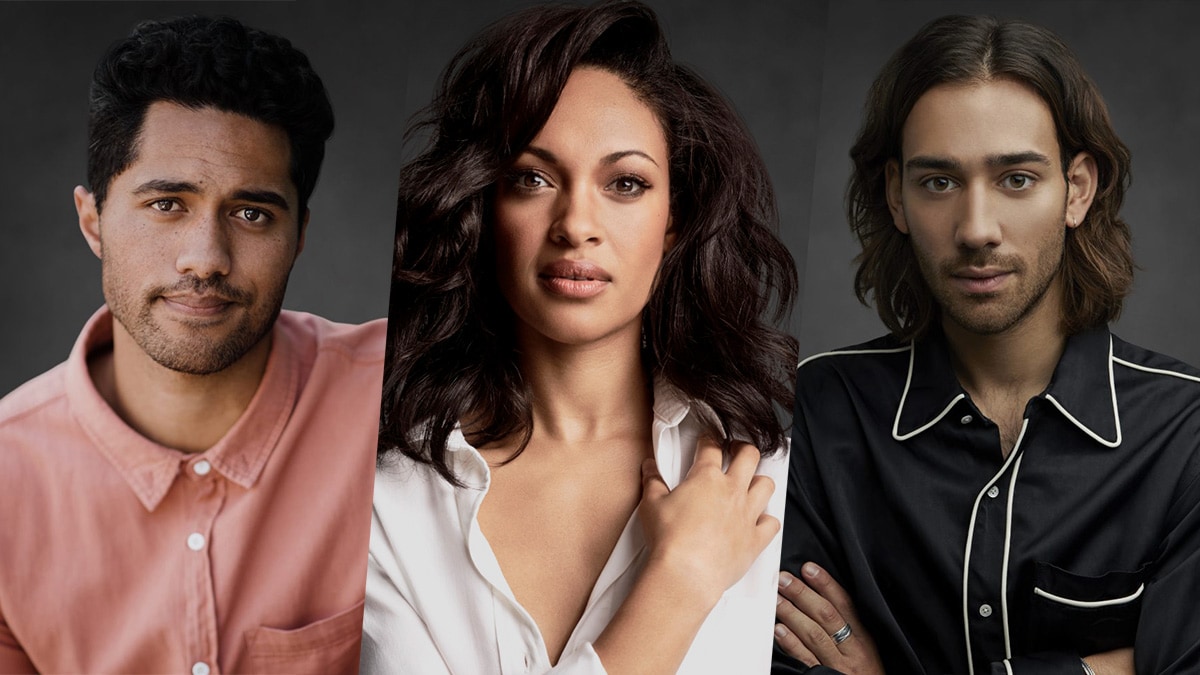 “The world that J.R.R. Tolkien created is epic, diverse, and filled with heart,” Amazon’s The Lord of the Rings showrunners and executive producers J.D. Payne and Patrick McKay said in a prepared statement. “These extraordinarily talented performers, hailing from across the globe, represent the culmination of a multi-year search to find brilliant and unique artists to bring that world to life anew. The international cast of Amazon’s The Lord of the Rings series is more than just an ensemble. It is a family. We are thrilled to welcome each of them to Middle-earth.”

The Amazon series had paused production in March due to COVID-19, as did everyone globally, and it resumed filming back in September. COVID-19 didn’t actually affect The Lord of the Rings because it had planned to take a break of four to five months after the first two episodes anyway. The pandemic essentially brought that forward, with Payne and McKay using the forced time off set to work on scripts for season 2, as they had planned to do.

Amazon hopes to have The Lord of the Rings prequel series on the air in 2021.