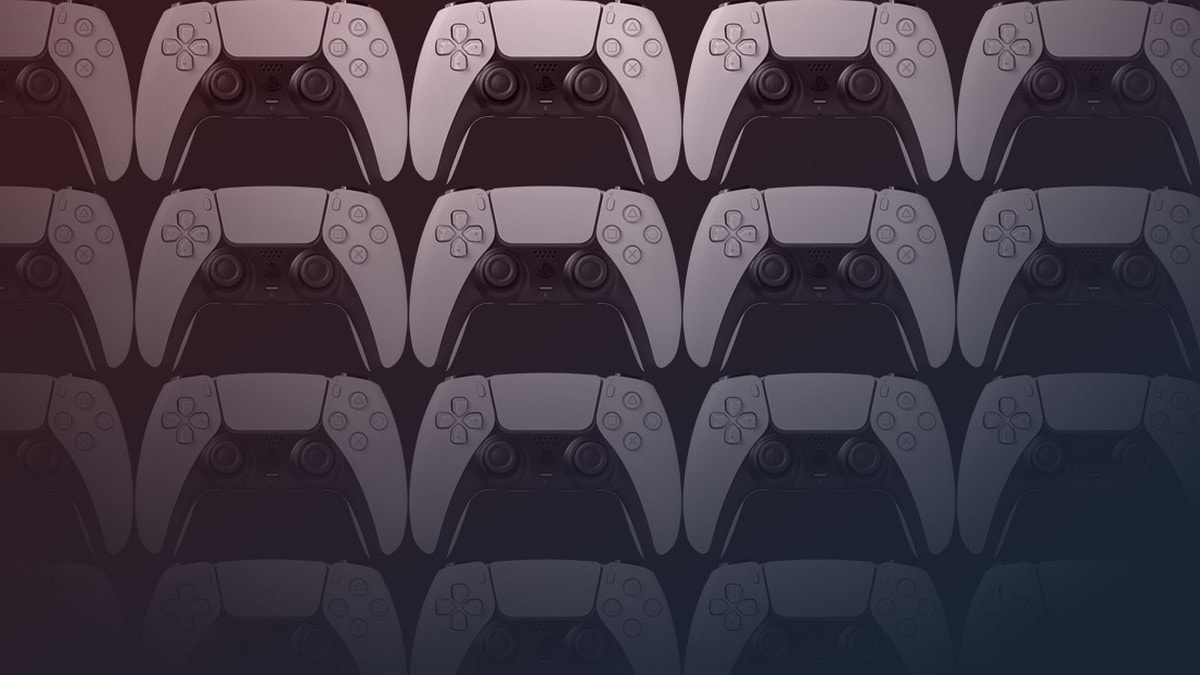 Steam has received support for PlayStation 5’s DualSense controller and features like LED, trackpad, rumble, and gyro are currently working in the public beta Steam desktop client. The controller will be recognised and will work with all games currently using the Steam Input API. An official post on Steam community forum states that the LED, trackpad, rumble, and gyro features will work with several games, but it does not mention any support for the controller’s signature adaptive triggers. The post also states that platform-wide support will be added for DualSense controller after further testing.

A few weeks ago, Valve added initial input support to Steam for the PS5 DualSense controller and at the time, rumble, trackpad, and gyro features were not implemented. After adding these features to the client, Valve has now announced that games using the Steam Input API will recognise the controller. The games that will support LED, trackpad, rumble, and gyro features include Death Stranding, No Man’s Sky, Horizon Zero Dawn, and more. For now, this support is available in the public beta Steam desktop client and to test it out, users will have to opt in for the beta.

Valve has also shared that developers will not have to update their games or release patches. The stable release for these features will be added platform-wide after further testing. As of now, there is no exact release date.