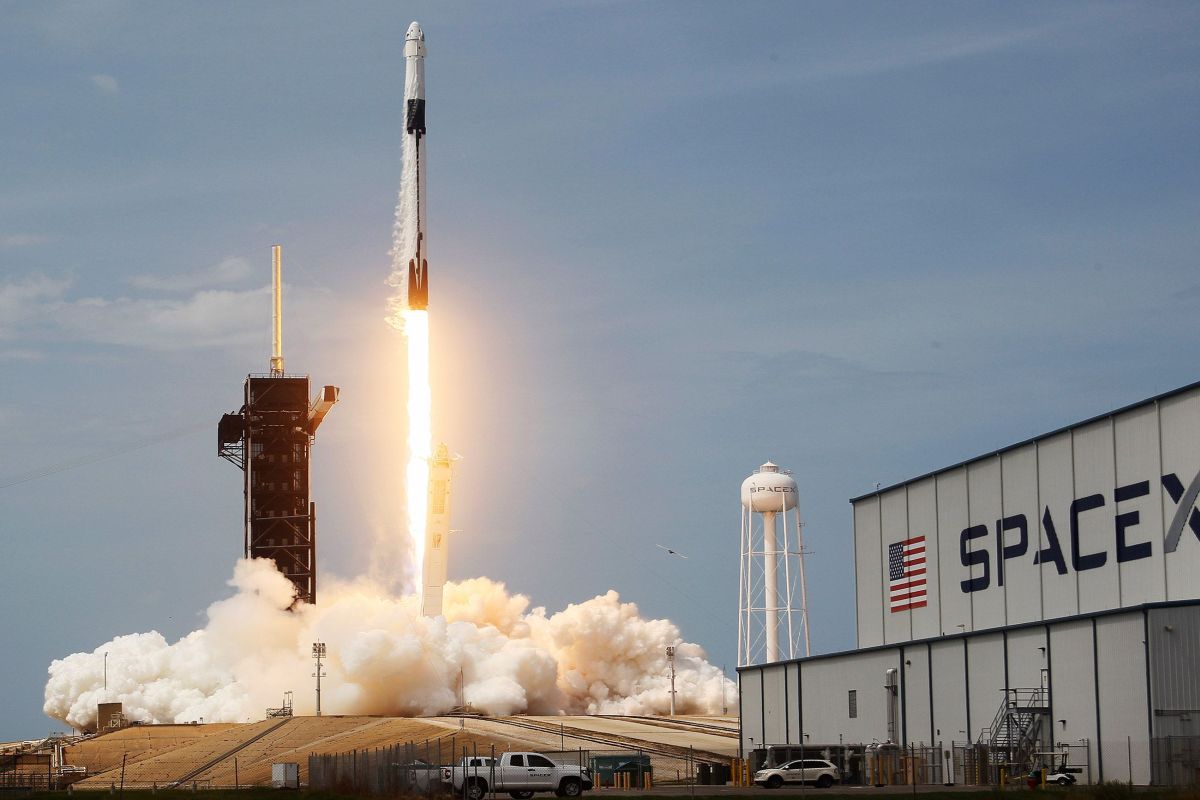 Three NASA crew and one Japanese astronaut are set for launch aboard a SpaceX rocket Saturday, bound for the International Space Station in the program’s first six-month routine mission since the United States resumed crewed space flight in May after nine years of reliance on Russia.

NASA on Tuesday officially certified as safe the Crew Dragon capsule developed for regular astronaut transportation by SpaceX, the company founded by Elon Musk that carried two astronauts to the ISS in May and back to Earth again in August without major incident.

Take-off is planned for 7:49pm Saturday (6:19am IST Sunday) from Kennedy Space Center in Florida with American astronauts Michael Hopkins, Victor Glover and Shannon Walker and Japanese astronaut Soichi Noguchi on board.

As of Tuesday evening, the weather outlook for Saturday was good.

The mission marks a culmination for SpaceX, setting it up to be NASA’s favoured, and so far most reliable, transportation provider as the agency waits on Boeing’s Starliner capsule, which has been held up in testing and is not expected to be ready before next year.

SpaceX has been operating space station re-supplying flights with the cargo version of the Dragon since 2012.

“For the next 15 months, we will fly seven crew and cargo Dragon missions for NASA,” SpaceX head of crewed flights Benji Reed said during a phone call Tuesday.

“That means that (from December) starting with Crew-1, there will be a continuous presence of SpaceX Dragons in orbit.”

The next crewed mission is expected to blast off at the end of March 2021, carrying one European, one Japanese and two American crew members.