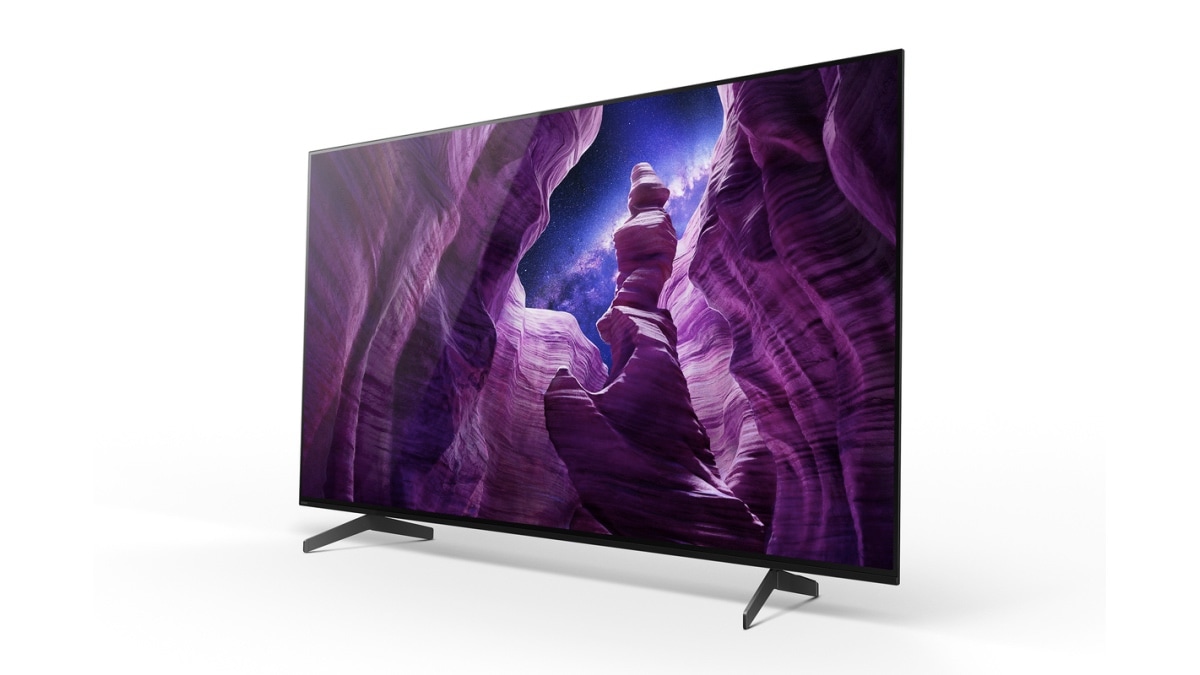 Sony A8H Ultra-HD HDR OLED TV has been launched in India, priced at Rs. 2,79,990 for the 65-inch version. The new OLED TV is the latest in Sony’s premium television range, and has an Ultra-HD (3840×2160-pixel) OLED display, with support for HDR up to the Dolby Vision format. The TV is available now through Sony offline retail stores, major electronics stores, Sony’s online portal shopatsc.com, and Amazon. Although only available in a single 65-inch screen size for now, Sony has mentioned that a 55-inch variant will also be going on sale soon.

The Sony A8H OLED TV is priced at Rs. 2,79,990 for the 65-inch version, placing it in the premium segment for televisions in India. The Sony TV goes up against premium competition from brands such as Samsung and LG. In the OLED segment, Sony’s new televisions specifically go up against competition from LG, which has a range of OLED TVs available in India at around the Rs. 3,00,000 price mark.

The Sony A8H TV has an Ultra-HD (3840×2160-pixel) OLED display, which support HDR up to the Dolby Vision format. The TV also supports various audio formats up to Dolby Atmos, with sound output using Sony’s Acoustic Surface Audio technology. In this television, the screen itself is the speaker, using four drivers for a total sound output of 30W.

The television runs Android TV, with 16GB of internal storage for apps and app data. Apart from built-in Chromecast, Google Assistant, and Google Play Store for apps, Apple AirPlay 2 is also supported on the Sony A8H. The TV uses Sony’s X1 Ultimate picture processor, along with the company’s Triluminos picture enhancement technology. The TV has a maximum refresh rate of 120Hz at Full-HD resolution and 60Hz at 4K.