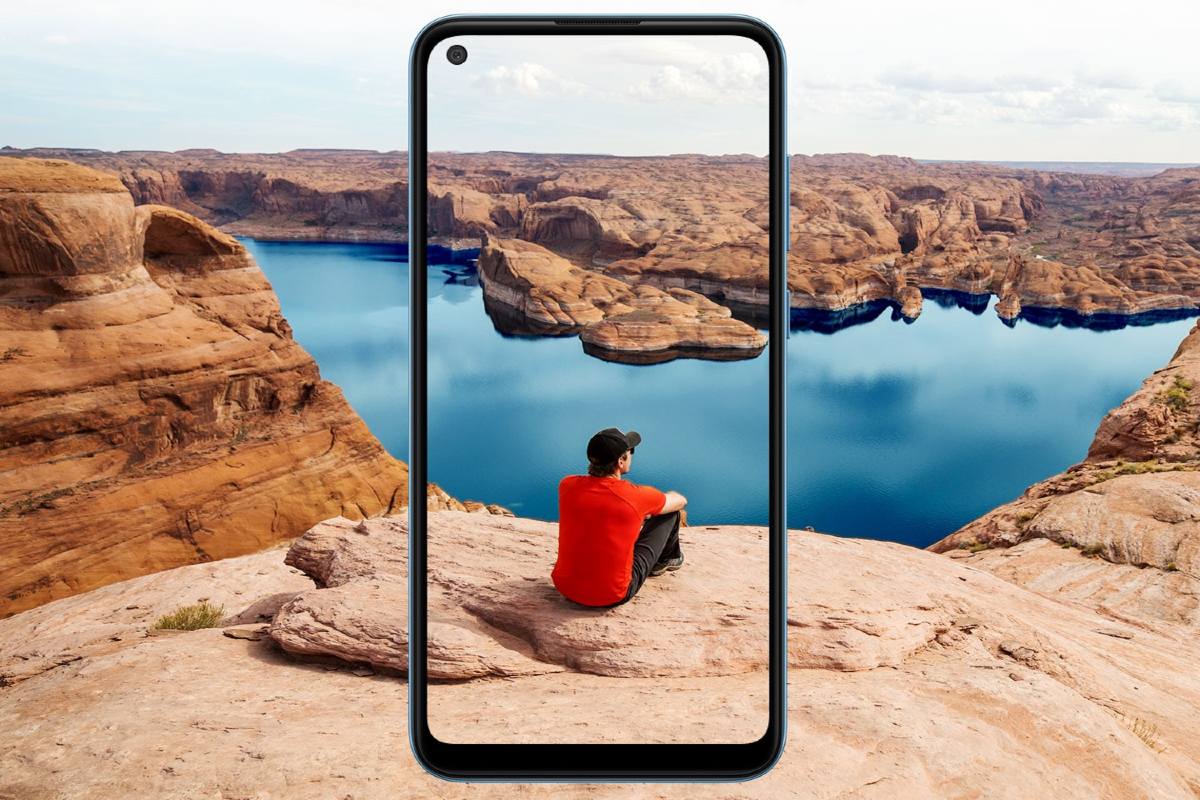 Samsung Galaxy A12 has so far been a part of the rumour mill. However, the smartphone is likely to receive an official announcement soon as its support page listing has surfaced on Samsung’s Russian website. The Samsung Galaxy A12 is speculated to come with an octa-core MediaTek Helio P35 SoC and include at least 3GB of RAM. The smartphone initially came into the limelight in August but also recently surfaced on benchmark site Geekbench. The Galaxy A12 appears to be an upgrade to the Galaxy A11 that Samsung launched earlier this year.

As spotted by 91Mobiles, Samsung’s Russian site has added a support page with a model number SM-A125F/DSN that is so far associated with the Samsung Galaxy A12. The support page, however, doesn’t provide any details about the phone.

Last week, the Samsung Galaxy A12 surfaced on Geekbench with the same model number: SM-A125F. The phone appeared with Android 10 and an octa-core SoC that is believed to be the MediaTek Helio P35. Further, it was listed with 3GB of RAM. A report by SamMobile in August claimed that the Galaxy A12 would come with 32GB and 64GB storage variants. The phone is also speculated to have the same display and triple rear camera setup as the Galaxy A11 that has a 6.4-inch HD+ Infinity-O Display and a 13-megapixel primary camera sensor.

The Samsung Galaxy A12 is also rumoured to have four distinct colour options. Moreover, some trademark applications around the Galaxy A12 were reportedly filed by Samsung in January.