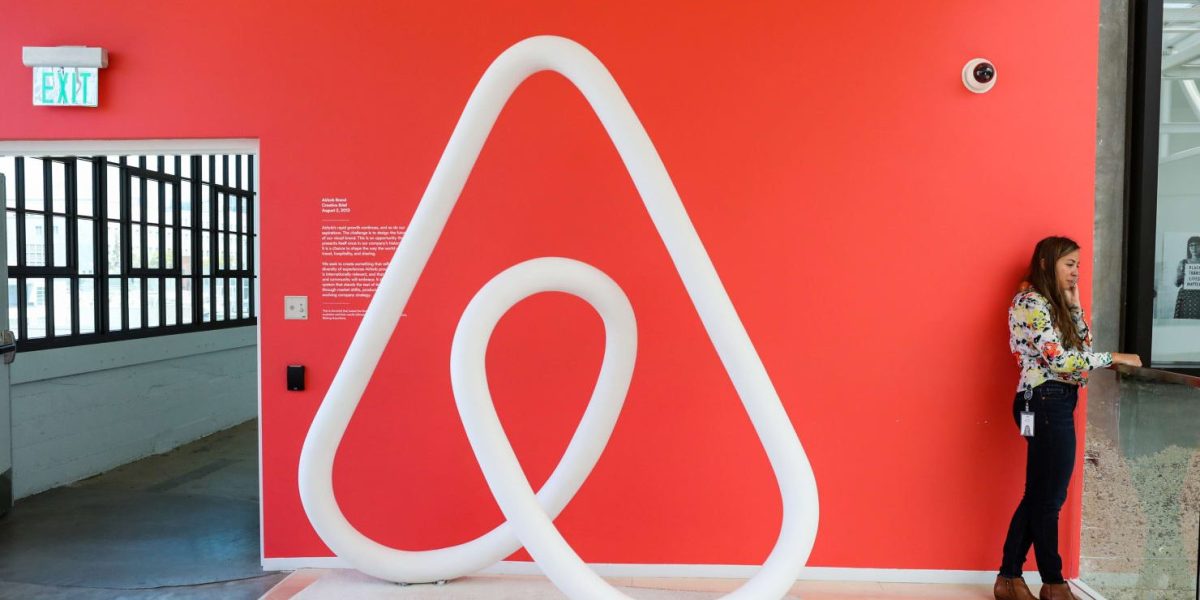 The first saplings of the sharing economy grew from the ashes of the last financial crisis in 2007-2008. Looking back from the vantage point of 2020, it’s easy to forget the original ideals that many of the earliest proponents of the sharing economy held. The idea was that new models of cooperation, coupled with advances in smartphone technology, would enable communities to pool their collective resources, making consumption more social and sustainable. And we would all be winners; lenders could monetize their stuff while borrowers could save money by renting rather than owning.

Most early entrants, however, found they couldn’t generate critical mass to create sustainable peer-to-peer marketplaces, whether that was for power tools, musical instruments, or anything else. Instead, what emerged is a handful of all-powerful platforms like Uber, DoorDash, and Airbnb that connect consumers to services, which are often delivered by “gig workers” in low-paid and highly precarious forms of employment. In turn, this has sparked countless conflicts between platform providers such as Uber and Airbnb and governments that are attempting to regulate their business models.

This current incarnation of the sharing economy, which has now penetrated so many aspects of our everyday lives, is arguably one of the biggest legacies of the last recession. But as we now enter the COVID-19-induced economic slowdown, it’s time to shape what we want the next chapter of this industry to look like, before conflicts worsen.

Many of these conflicts have been borne out of unintended consequences. These platforms were originally intended to be mediums of mutually beneficial exchanges between private individuals who occasionally monetize their spare time or dormant possessions. Therefore, there was little thought put into things such as workers’ rights or short-stay rental regulations.

But as platforms have become dominated by professional gig workers (in the case of Uber and DoorDash, for example) or by professional hosts (in the case of Airbnb), the negative consequences are clearly visible. Frequent news of striking gig workers and protesting local residents in cities around the world show us that existing models of participation in the sharing economy are no longer fit for purpose.

Preventing the overprofessionalization of platforms

A perfect case study in the unintended consequences of the sharing economy is Airbnb. When it launched in 2008, it was intended to be an easy way for people to monetize space they weren’t using, such as a spare room on occasion or their entire home while they were away. What we now have is a platform dominated by professional hosts, with entire sub-industries supporting it, from management agencies to shady let-to-let business practices and get-rich-quick courses run by “Airbnb business gurus.”

The impact of the professionalization of Airbnb hosting is well documented. Local residents in global cities such as Barcelona, Amsterdam, and Los Angeles have had enough. From rowdy parties every night of the week to rent price inflation and the hollowing out of local services, Airbnb’s negative consequences are real, and residents across the world are feeling them. It should be no surprise, therefore, that legislation is now being passed in many of the most affected locations in order to curtail the use and spread of this platform.

But this is not to say that there is anything inherently bad about Airbnb’s business model. Rather, it was the way the platform evolved — away from live-in hosts letting out their spare rooms to professionals letting multiple properties — that have created these issues. Therefore, a “back to basics” approach with measures to prevent the oversaturation of “professionals” on such platforms would help to lessen many of these pitfalls. Such measures could be supported by regulation and decided democratically at the local level, as we’re now starting to see in some locations.

However, preventing the oversaturation of professionals and the negative consequences of this shouldn’t be solely reliant on government regulation. If entrepreneurs entering the sharing economy space are conscious of this from the start, they can build platforms that prevent over-saturation of professionals in the first place and the myriad legal battles that it spawns. Olio, a recently launched London-based startup that connects local residents and businesses so they can share surplus food rather than throwing it away, is a good example of this, as are vehicle-sharing platforms such as Turo and RVshare, which prioritize local private owners.

As is the case with much of the tech industry, a handful of sharing economy platforms like DoorDash, Grubhub, and Airbnb now dominate industries such as food delivery and holiday stays. Interestingly, however, there are some sectors of the sharing economy where we’re seeing the opposite of the usual model of consolidation and monopolization.

If we take ride-sharing as a case study, instead of smaller companies being consolidated by larger competitors, dozens of small homegrown platforms are launching at the city or regional level across a growing number of countries. In many cases, these small startups are directly challenging the incumbent Uber.

Governments could act to support, or even protect, such homegrown entrants in national markets. This may be anathema to many tech industry players, but all governments act to protect some of their strategic industries through targeted support or even intervention.

The same could be applied to the sharing economy in the form of grants, tax incentives, or regulatory alignment. Governments and city councils could attach conditions to such support, including tax residency requirements to help keep profits within national economies and agreements on gig worker rights and compensation.

The current worker participation models of many sharing economy platforms are characterized by precarity. While independent contractor status undoubtedly provides flexibility, gig workers have little to no sick pay, no health insurance, and none of the other benefits that full-time employees typically enjoy. In other words, all the risk is passed onto the worker.

The State of California took a bold step at the start of the year by passing a new law (AB-5) that was intended to provide employee status to gig workers. But platform providers such as Uber and DoorDash have refused to comply and have used their financial muscle to challenge the law in the courts. Some of the outputs from this battle have, however, provided some food for thought. Uber and Lyft are reportedly considering creating franchises across the state that would manage and operate fleets and employ drivers. This type of service fulfillment model would help build small- and medium-sized enterprises throughout platform supply chains while decentralizing power in the process. Other platform providers could explore such models at city, regional, or national levels.

Another interesting development to come out of this legal battle is Proposition 22. With Proposition 22, platform providers are proposing something akin to independent contractor status with benefits for gig workers in lieu of full employment status and rights. Although people on both sides are intensely debating whether this is a good deal for gig workers, the essence of what’s being proposed could become the theoretical basis for future labor negotiations: a combination of flexible working conditions and improved rights.

Ultimately, the next chapter of the sharing economy should be about creating solutions that benefit both sides of the transaction, while managing undesirable externalities. The convenience of near-instant ride hailing, food delivery, and short-term holiday rentals is hard to overstate, but the frustrations people experience from these services’ unimagined consequences should not be allowed to fester indefinitely.

The future success of the sharing economy will depend largely on mutual collaboration between platform providers, gig workers, local communities, and governments. Currently, this “collaboration” is characterized by conflict — an instinct to fight back instead of work together. A more productive approach, however, would involve a change of mindset from both sides. The sharing economy can’t be rolled back, but simple steps can make the transition into its future form better for everyone.