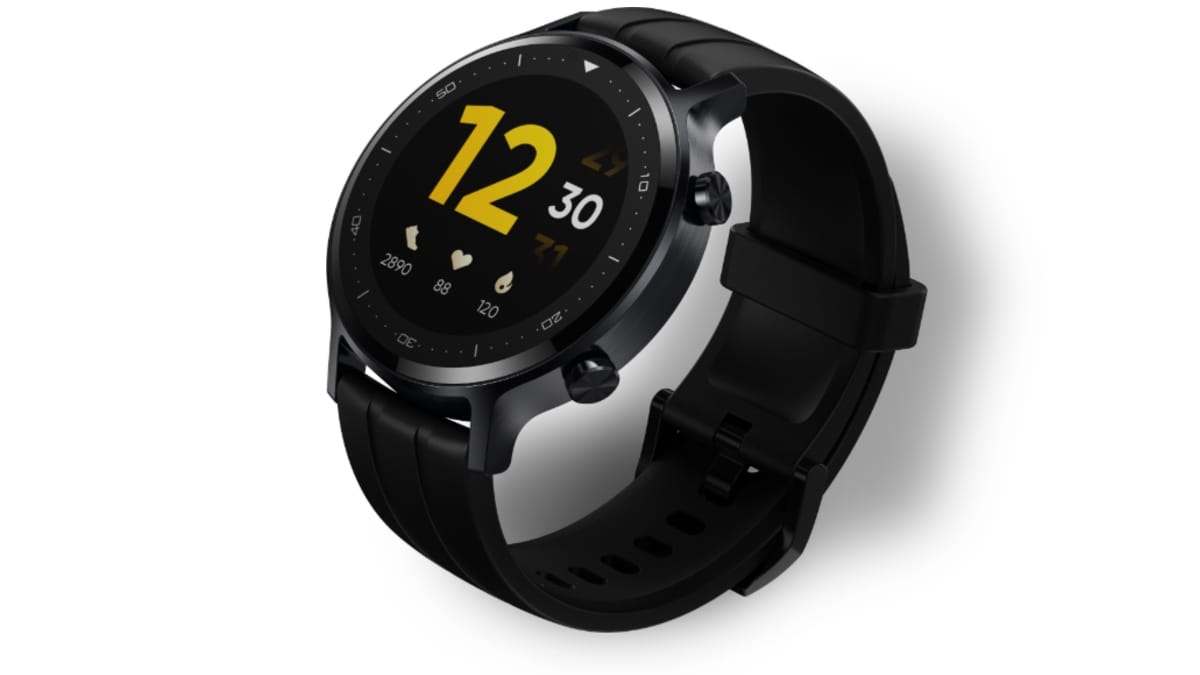 Realme Watch S has been unveiled as the company’s latest smartwatch. The new Realme smartwatch comes with a circular dial, a blood oxygen monitor, as well as a battery life of 15 days. The Realme Watch S has been launched more than five months after the Realme Watch — which has a square dial — came to India in May. And just like its predecessor it has an IP68 splash-proof rating and comes with multiple watch faces and sport modes.

Details about the global launch of the Realme Watch S are yet to be revealed.

The Realme Watch S features a 1.3-inch circular, auto-brightness display with 360×360 pixels resolution and up to 600 nits of peak brightness. The company claims that the round display provides a 157 percent larger display area than the square display of the Realme Watch. The display on the Realme Watch S is also protected by a 2.5D curved Corning Gorilla Glass 3. It has a PPG sensor for real-time heart-rate monitoring and an SpO2 sensor for blood oxygen level monitoring. However, Realme has mentioned in the fine print that the data from the smartwatch should not be used for medical treatment or diagnosis. Other blood oxygen level-monitoring smartwatches, including the latest Apple Watch, carry a similar caveat.

Realme has offered 16 sport modes on the Watch S including Stationary Bike, Cricket, Indoor Run, Outdoor Cycle, Strength Training, Football, Yoga, and Elliptical, among others. The smartwatch comes with a liquid silicone strap and has more than 100 watch faces to choose from. Additionally, the Realme Watch S is capable of tracking sleep patterns as well as providing notifications directly from a connected phone. You’ll also get idle alerts as well as water reminders. It can be used for rejecting incoming calls and unlocking the phone.

The Realme Watch S packs a 390mAh battery that is touted to deliver as many as 15 days of usage on a single charge. Further, the watch can be charged from 0 to 100 percent in two hours. The IP68 rating of the Realme Watch S means that it is water-resistant only up to 1.5 metres and is not designed for swimming.

Which are the best truly wireless earphones under Rs. 10,000? We discussed this on Orbital, our weekly technology podcast, which you can subscribe to via Apple Podcasts, Google Podcasts, or RSS, download the episode, or just hit the play button below.