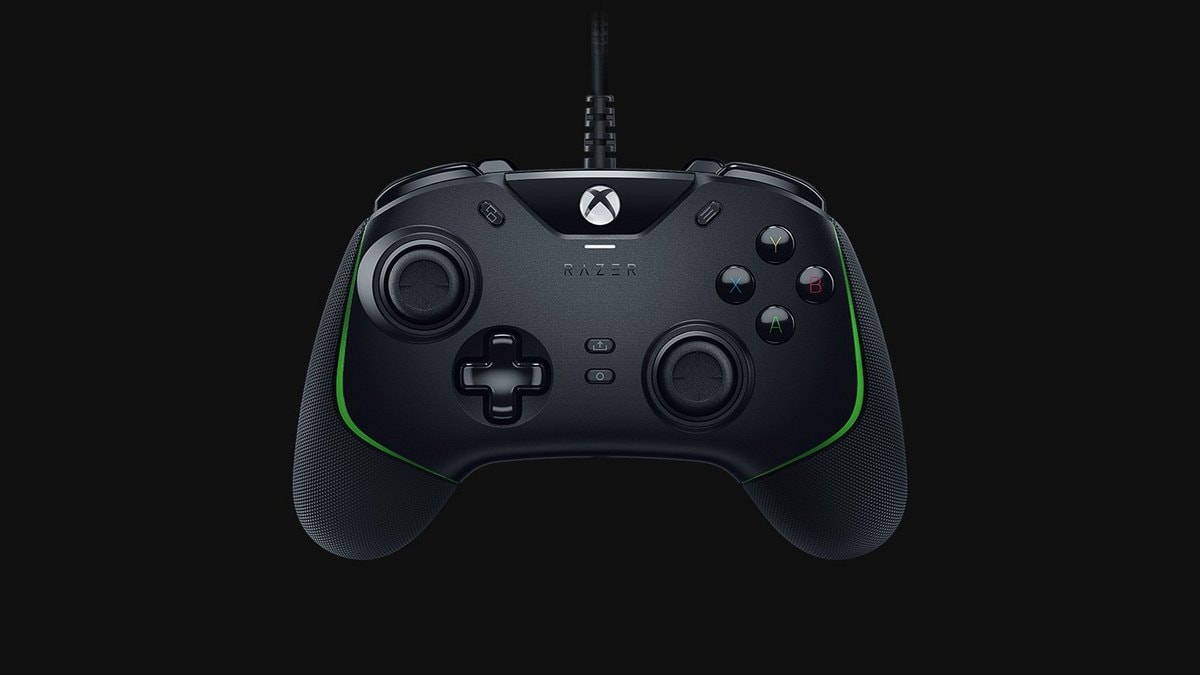 Razer Wolverine V2 wired controller for the Xbox Series S/X has been launched. It offers some customisations like Microsoft’s Elite controller but comes at a cheaper price. The Wolverine V2 has an ergonomic design with non-slip rubber grips. Razer says the L-shaped hand grips offer more support for your hands, as well as easier access to the bumpers and triggers. Razer also says that its Mecha-Tactile Action Buttons and D-Pad give gamers a more responsive feel.

The Razer Wolverine V2 is priced at $99.99 (roughly Rs. 7,400) and is available for purchase in the US through Razer’s website. It comes in a single black colour option.

The Razer Wolverine V2 wired controller has a similar button layout as a regular Xbox controller with asymmetrical joysticks, ABXY buttons, an Xbox logo that lights up and two extra buttons next to the D-pad. The buttons and the D-pad use Razer’s Mecha-Tactile action buttons and Mecha-Tactile D-Pad that have a 3-million tap life cycle. They also have a reduced actuation distance of 0.65mm, Razer says.

The left and right triggers come with trigger stops and a hair trigger mode. You get a 3.5mm audio jack for connecting wired headphones, which works on both Xbox and PC. The Razer Wolverine V2 weighs 274 grams. There are two remappable multi-function buttons next to the triggers and bumpers as well. The Razer Controller Setup for Xbox can be used to remap these buttons. The software also allows you to adjust the sensitivity of the thumbsticks.

The Razer Wolverine V2 wired controller works with the Xbox One, Xbox Series S/X, and PC. The D-pad and the thumbsticks are not interchangeable, unlike with the Microsoft Xbox Elite controller. Razer also says that the angle of the L-shaped hand grips provides more support and allows for easier access to the bumpers and triggers.