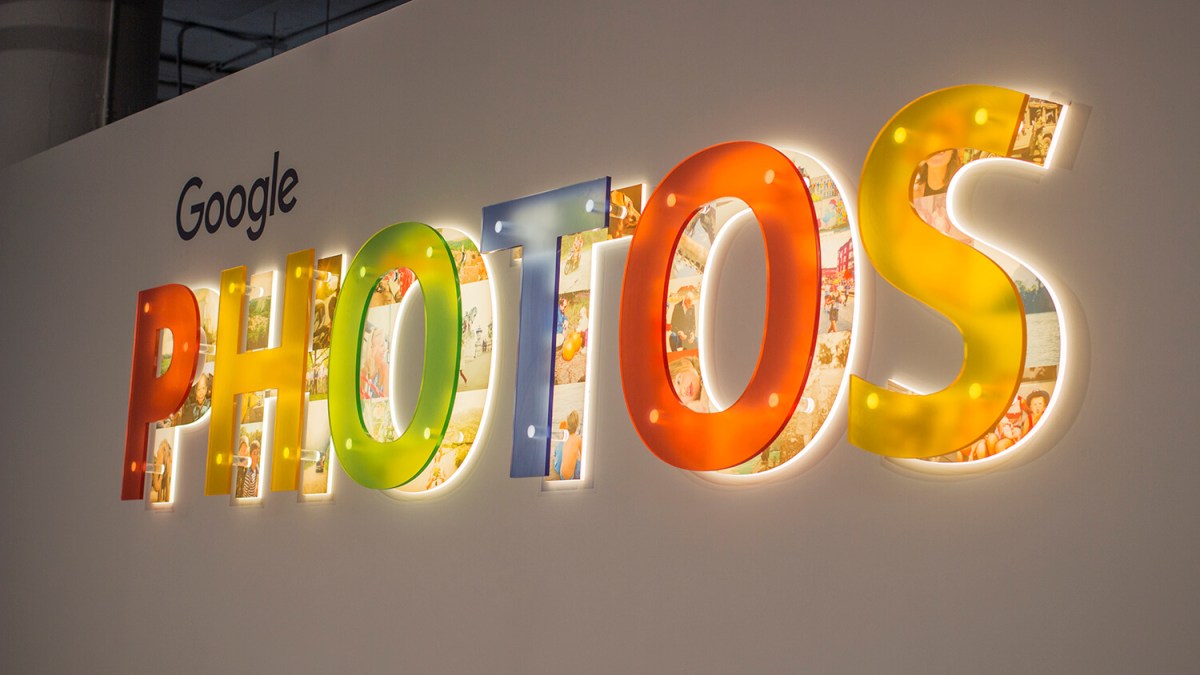 Google this week ended its free unlimited Google Photos storage offer, effective June 1, 2021 (photos uploaded before then will not count against the 15GB cap). The internet collectively lost its mind. Some called the move a classic bait and switch (lure users into uploading their entire photo library with the promise of free storage, and then start charging). Others had antitrust concerns (price out competition like Everpix, Loom, Ever, Picturelife, and then start charging). Then came the machine learning and surveillance jokes. Having finished training its ML models and mining our photo data, Google was merely adjusting its business model.

Machine learning needs some sort of input data to train on. In most cases, that data first needs to be labeled by humans. Photos are a prime example. Indeed, Google has for years been training machine learning models using photos and even serving some of those results back to its users.

The Google Photos app has had quite the AI journey. In 2015, the app’s algorithms mistakenly tagged Black people as “gorillas”. In 2020, it has an ML-powered photo editor.

So the joke makes sense, though I would take it one step further. How do we know Google still needs our photos? Because it hasn’t shut down Google Photos yet. In fact, 9to5Google this week spotted a new Google Photos feature that asks you to train its ML.

Google isn’t even trying to hide the feature’s purpose. The Help Center article spells it out:

To try it yourself, you will need the most recent version of Google Photos for Android. After you follow the above instructions, you can help Google by answering questions about your photos such as:

Describing your preferences for printing photos, and whether you like collages or animations, doesn’t seem related to machine learning. But both could be used to train an ML model that helps Google Photos decide whether, and when, to make a suggestion. The support article says as much: “It may take time to see the impact your contributions have on your account, but your input will help improve existing features and build new ones; for example, improved suggestions on which photos to print or higher quality creations that you would like.”

The other two tasks, identifying which photos belong to which holidays and listing the contents of photos, are obvious machine learning training.

While it wasn’t this explicit, Google Photos has requested ML help before. In December 2019, Android Police noted you could improve Google Photos by telling it which photos you would like to print and which collages, animations, albums, color pops, movies, and other automated creations appeal to you more.

The feature leverages Crowdsource by Google, a crowdsourcing platform the company launched in August 2016. Crowdsource gamifies data labeling with points and badges, rather than paying for the labor.

Given that Google’s parent Alphabet made $11.2 billion in profit last quarter, taking away 15GB of free storage and crowdsourcing data labeling seem like odd cost-cutting measures.

Rejoice! Even the almighty Google hasn’t automated humans away — it still needs us to pay for its services and train its AI.