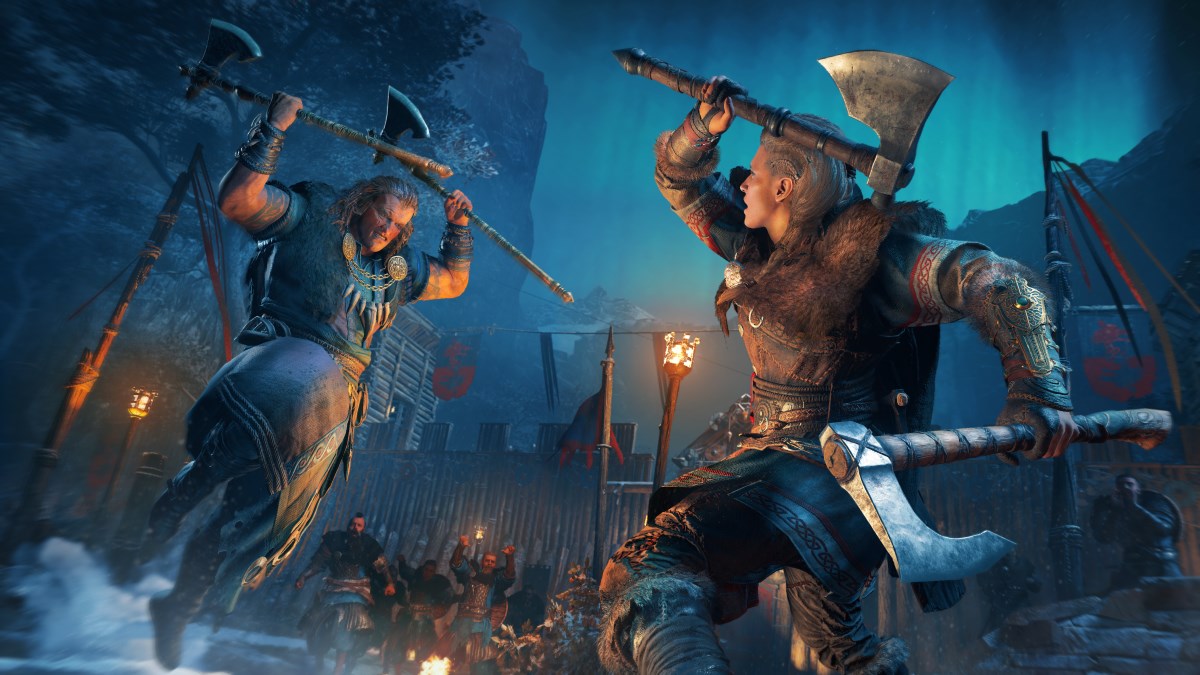 The PlayStation 5 and Xbox Series S/X are now available around the world — even as those of us in India are still waiting on a release date for Sony’s next-gen console — and that means a lot of new games have been launched alongside. There’s no point to a new console if people can’t make full use of the powerful hardware within. To that end, we have made a list of every launch title available on the PS5 and Xbox Series S/X. We’re not listing any backwards compatible titles either, these are all games that are designed specifically for the next-gen consoles. And when we say “exclusive”, that means they are exclusive to either PS5 or Xbox Series S/X. They might still be available elsewhere: PC, PS4, Xbox One, or Nintendo Switch. With that said, here is every new game available on the PlayStation 5 and Xbox Series S/X at launch.

Marvel’s Spider-Man: Miles Morales
The titular teenager is the star of the next Spider-Man game from Insomniac Games, which takes place in a wintery New York about a year after the events of Marvel’s Spider-Man. Miles is caught between a high-tech criminal army called the Underground and the Roxxon Energy Corporation that is building a new reactor in Harlem, Miles’ new home.

Marvel’s Spider-Man Remastered
If you never played Insomniac’s original Spider-Man game on the PS4, you can now do so on the PS5 with this upgraded offering that promises ray-tracing and an optional 4K 60fps “Performance Mode”. There’s just one problem: it’s not available standalone. You will need to buy Marvel’s Spider-Man: Miles Morales Ultimate Edition.

Astro’s Playroom
This 3D platformer is essentially a showcase of the PlayStation 5’s new DualSense controller, including the haptic feedback, adaptive triggers, motion sensor, speaker, mic and touchpad. Astro’s Playroom also pays tribute to the 25-year-history of PlayStation and includes nods to some PlayStation Studios exclusives. And oh, it’s free and pre-installed on every PS5.

Demon’s Souls
The final PlayStation Studios exclusive at launch is a remake of a 2009 PlayStation classic, which promises a lot of “YOU DIED” screens as you suit up in your armour and take on monsters of all shapes and sizes in the fog-laden, dark fantasy land Boletaria. For what it’s worth, you can call on your friends to help you out and slay demons together.

Godfall
It’s your job to save the world — split into five realms: Earth, Water, Air, Fire, and Spirit — in this third-person melee action RPG as one of the last “Valorian knights”. As you hack and slash your way through the enemies thrown at you, you’ll earn 12 kinds of legendary armour known as “Valorplates”. Godfall is playable solo or with three players in co-op.

Tetris Effect: Connected
The only new Xbox Game Studios release is this co-op and competitive multiplayer take on Tetris, which also features everything people loved about the original Tetris Effect. The visual and aural background transforms as you progress, and are accompanied by a variety of sounds with your Tetris pieces exploding as you line them up.

Yakuza: Like A Dragon
Microsoft has secured the next Yakuza title as a timed exclusive on next-gen consoles — it’s also on PC, PS4, and Xbox One — with the PS5 version not available until March 2021. Yakuza: Like a Dragon switches up the real-time combat system and introduces a turn-based one, allowing you to control four teammates and throw objects near you as you try to survive.

Gears Tactics
A single-player top-down turn-based take on Microsoft’s popular Gears franchise, Gears Tactics takes place 12 years before the first Gears of War game. It’s like Gears meets XCOM, tasking you to save humanity and oppose the relentless Locust Horde. Originally made for Windows 10, it’s now available for the Xbox One as well as the new Xbox Series S/X.

“Optimised for Xbox Series X/S”
As part of its plans to refresh several Xbox Game Studios titles for the new consoles, Microsoft is releasing upgraded versions of several Xbox One titles: arcade racer Forza Horizon 4 set across parts of the UK, third-person shooter Gears 5, the learn-it-yourself pirate adventure Sea of Thieves, and the side-scrolling platformer Ori and the Will of the Wisps.

Both PS5 and Xbox Series S/X

Assassin’s Creed Valhalla
In its new open-world RPG, Ubisoft asks you to establish a Viking settlement in 9th-century England, by assaulting massive forts, raiding and looting, and forming alliances. Alongside, you can take part in all sorts of side quests, including drinking competitions and rap battles. It’s a giant of a game and you won’t if you plan to explore every corner of its world.

Call of Duty: Black Ops Cold War
Not exactly a launch title since it’s technically not out until Friday, the new CoD game is a direct sequel to the 2010 original Call of Duty: Black Ops, with the campaign set during the early 1980s as a CIA agent goes after a Soviet spy. Of course, at this point, CoD games are more about multiplayer, which will support up to 40 players and cross-platform play.

Dirt 5
The only new next-gen racing game — from the house of Codemasters — is also one of the only games that will support 4K at 120fps, assuming your TV can handle it. Focused entirely on off-road racing, Dirt 5 offers a lot of cars (over 700) and locations (Brazil, Morocco, China, Italy, Norway, and the US). And yes, four player split screen multiplayer is back.

Everything You Need to Know About Dirt 5

Watch Dogs: Legion
A near-future dystopian London is the setting for the third Watch Dogs game from Ubisoft, which allows you to play as anyone. Literally. Hover over any citizen of the English capital, recruit them to your hacktivist squad, and get cracking. There’s no shortage of enemies, including militarised private police, a mysterious rival hacking group, and a tech genius.

While those are among the biggest titles for the next-gen consoles, there are a lot of other games available on the PlayStation 5, Xbox Series X, and Xbox Series S at launch too. Here’s a quick list in table form —