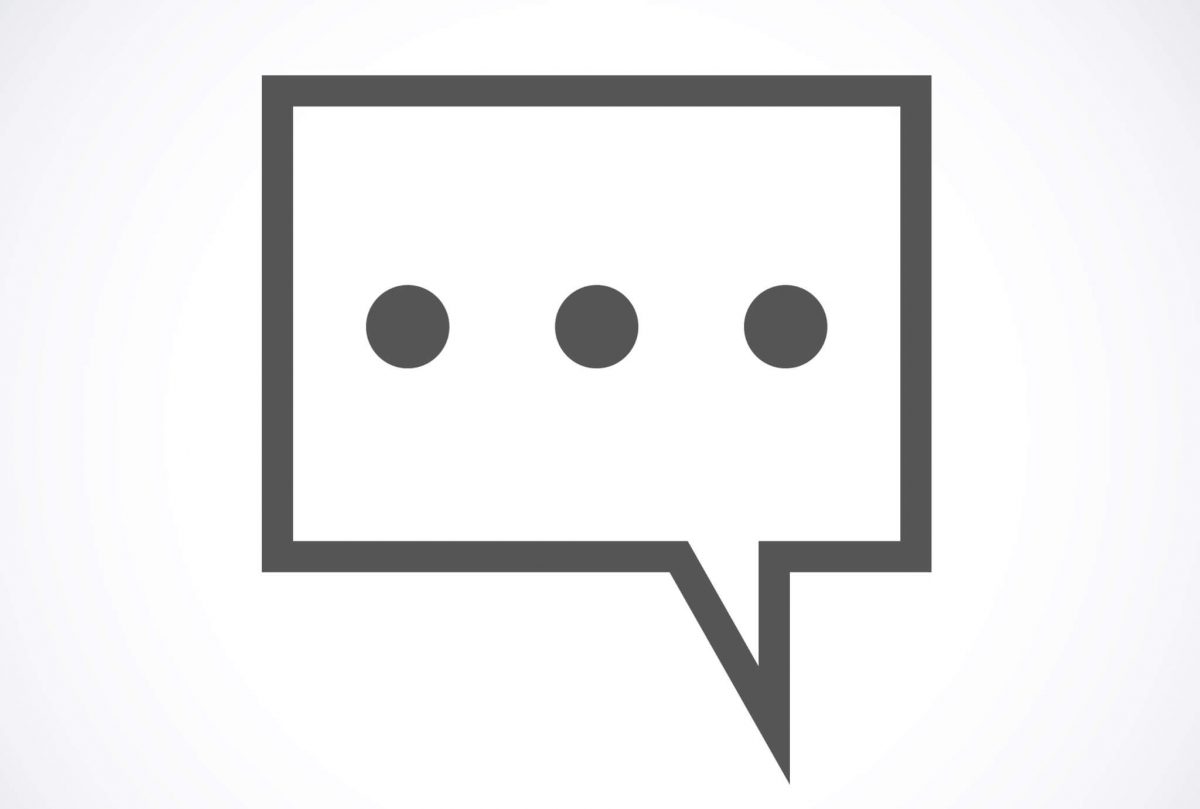 Papercup, a U.K.-based startup developing speech translation technology for video creators, has raised $10.5 million in venture funding. The company says the funds will be put toward machine learning research and expanding the company’s human-in-the-loop quality control feature, which improves the quality of Papercup customers’ AI-translated videos.

Most of the world’s videos have been recorded in a single language. For example, 33% of popular YouTube videos were in English as of the first week of 2019. That’s because quality dubbing is prohibitively expensive and time-consuming. Estimates for a 90-minute program range from $30,000 to $100,000.

Papercup’s algorithms identity human voices and generate human-sounding dubs in a new language. Video content producers upload their videos, specify a target language, wait for Papercup’s teams of native speakers to quality-check the audio, and receive a translation with a synthetic voiceover.

Here’s a video in its original language:

And here’s that same video with Paperclip’s AI-produced dub:

Papercup counts Sky News, Discovery, and YouTube channels Yoga with Adrienne and DIY Creators among its customers. The startup claims over 80 million people have watched videos translated with its AI-generated voices in the last 12 months alone.

“As a first step in this journey with Papercup, Papercup has enabled us to push our Sky News stories to new audiences, helping us to dramatically expand our reach within just a few months,” Sky director of investments and partnerships James McClurg said in a statement provided to VentureBeat. “During the first 12 months of engagement, we developed a Spanish language Sky News channel using Papercup’s technology to automatically translate our English-speaking news content — with 26 million views and 98,000 new subscribers. Working with more of our content areas in the coming years, as Papercup’s technology develops, will be an exciting journey for us — both as a business and for our customers who speak a variety of languages in our different markets.”

LocalGlobe and Sands Capital Ventures co-led the investment in Papercup announced today alongside Sky, GMG Ventures, Entrepreneur First, and BDMI. The company’s existing angel investors include Evi Technologies founder William Tunstall-Pedoe and former Uber chief scientist and VP of AI Zoubin Ghahramani. As part of the investment, Papercup also secured backing from The Future Fund, the U.K. government initiative focused on investing in technology startups in the wake of the pandemic.