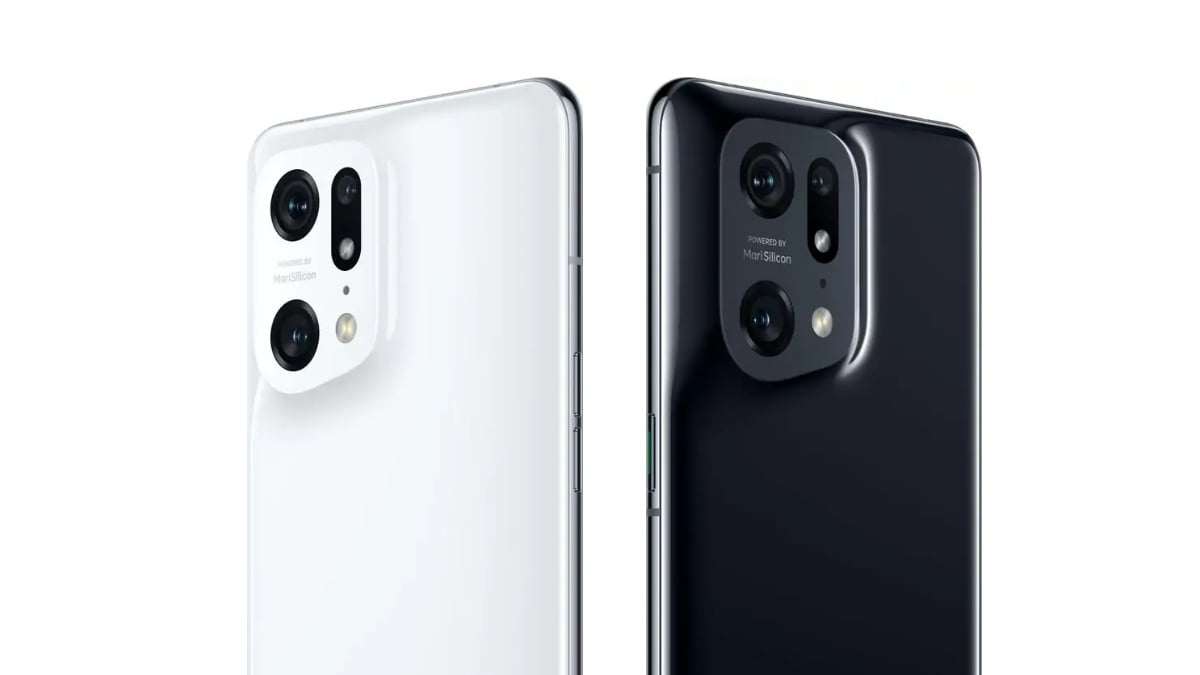 Oppo could be gearing up to launch a new flagship smartphone soon. Ahead of any formal announcement by the Chinese smartphone brand, a reliable tipster has suggested some details about the mysterious Oppo flagship. It is said to come with a circular-shaped camera island on the back. The rear cameras will be optimised at the software level in partnership with Swedish camera maker Hasselblad. The rumoured device could belong to the upcoming Oppo Find X6 series, however, the moniker is not yet known.

Chinese tipster Digital Chat Station on Weibo suggested that a flagship Oppo smartphone is in the works. The rumoured handset is said to feature a circular shaper rear camera module comprising a primary sensor, a periscope portrait centre-focus lens, and a movie lens. The camera setup could have Hasselblad branding. In the comment session of the Weibo post, he claimed that the device could belong to the Find X6 series, but the name of the phone is not known yet.

As of yet, Oppo has not confirmed the development of any new flagship models. Also, the final model name of the phone is not yet known. So, this information should be considered with a pinch of salt.

The Oppo Find X6 Pro is tipped to feature a 6.7-inch E6 LTPO OLED display with a 2K resolution. It could run on Android 13 with the new ColorOS skin on top. It is said to come in 8GB or 12GB of RAM options with 128GB, 256GB, or 512GB of onboard storage. The smartphone is expected to feature a triple rear camera setup, headlined by a 50-megapixel Sony IMX989 1-inch sensor. Oppo is expected to pack a 5,000mAh battery with support for 100W fast charging on the Find X6 Pro.