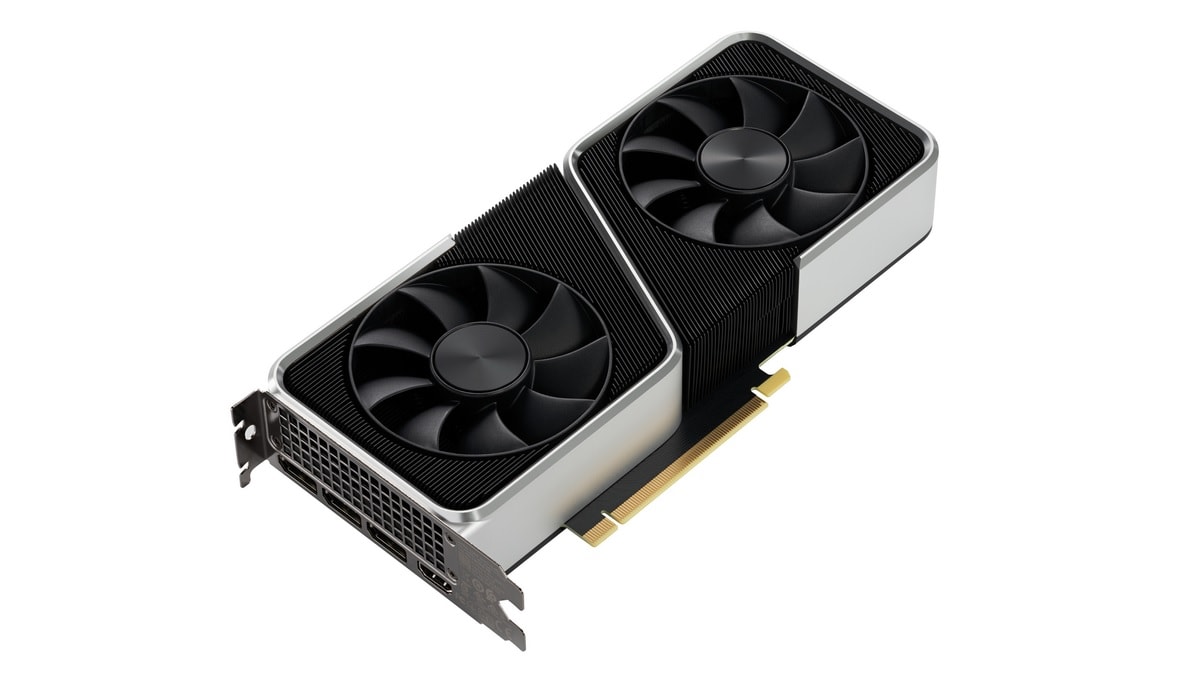 Nvidia GeForce RTX 3060 Ti is priced at Rs. 35,900 for the Founders Edition card from Nvidia. It will be available in India from December 2, along with board partner cards from Asus, Colorful, EVGA, Gainward, Galaxy, Gigabyte, Innovision 3D, MSI, Palit, PNY, and Zotac. Nvidia says it will also be available from major retailers and e-retailers, as well as in gaming systems by leading system builders worldwide and major manufacturers.