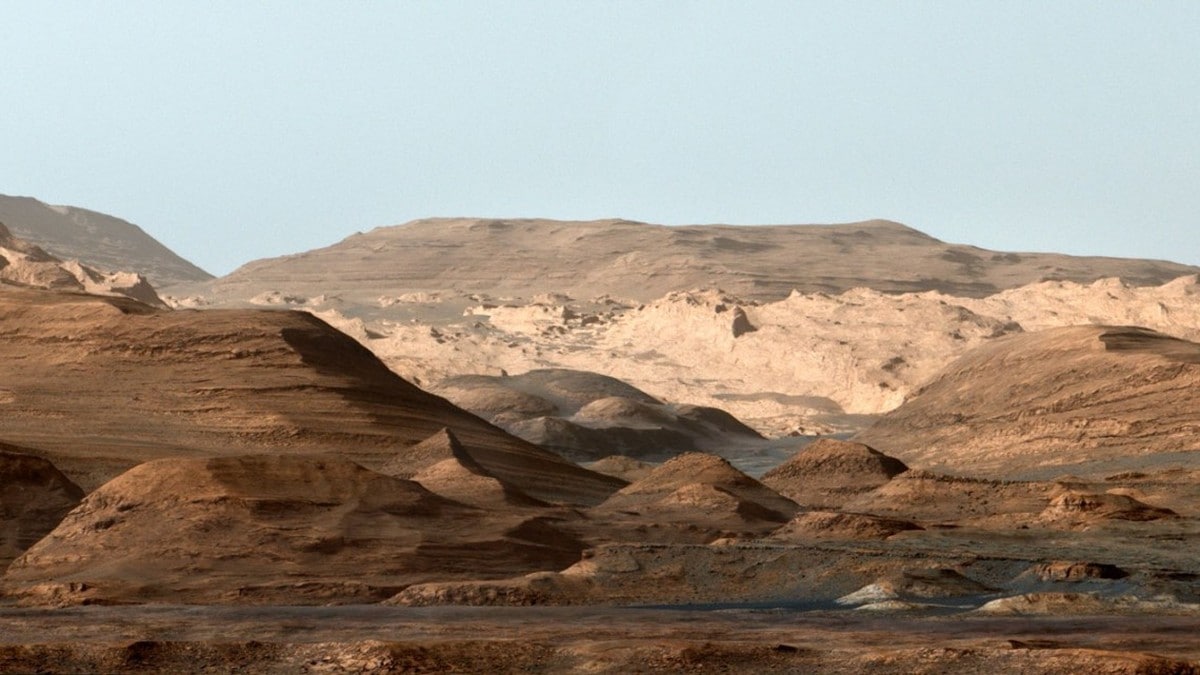 Giant flash floods once washed through Gale Crater on Mars’ equator around four billion years ago, according to a study which hints at the possibility that life may have existed on the Red Planet.

The research, published recently in the journal Scientific Reports, assessed data collected by NASA’s Curiosity rover, launched in November 2011, and found that “gigantic flash floods,” likely touched off by the heat of a meteoritic impact, unleashed the ice stored on the Martian surface.

Based on the analysis, scientists including those from Cornell University in the US, said these floods of “unimaginable magnitude” set up gigantic ripples that are tell-tale geologic structures familiar to scientists on the Earth.

According to the scientists, geological features including the work of water and wind have been frozen in time on Mars for about four billion years.

They said these features convey processes that shaped the surface of both the Earth and the Mars in the past.

This case includes the occurrence of giant wave-shaped features in sedimentary layers of Gale crater, often called “megaripples” or “antidunes” that are about 30-feet high and spaced about 450 feet apart, lead author Ezat Heydari, a professor of physics at Jackson State University in the US, noted.

The antidunes are indicative of flowing megafloods at the bottom of Mars” Gale Crater about four billion years ago, which are identical to the features formed by melting ice on Earth about two million years ago, Heydari added.

According to the study, the most likely cause of the Mars flooding was the melting of ice from heat generated by a large impact, which released carbon dioxide and methane from the planet’s frozen reservoirs.

The water vapour and release of gases combined to produce a short period of warm and wet conditions on Mars, the researchers said.

They believe the condensation may have formed water vapour clouds, which in turn likely created torrential rain, possibly planetwide.

This water may have entered Gale Crater, and combined with water coming down from Mount Sharp in Gale Crater to produce gigantic flash floods, the scientists added.

The Curiosity rover science team had already established that Gale Crater once had persistent lakes and streams in the ancient past.

The researchers believe these long-lived bodies of water are good indicators that the crater, as well as Mount Sharp within it, were capable of supporting microbial life.

“Early Mars was an extremely active planet from a geological point of view. The planet had the conditions needed to support the presence of liquid water on the surface, and on the Earth, where there’s water, there’s life,” Fairen said.