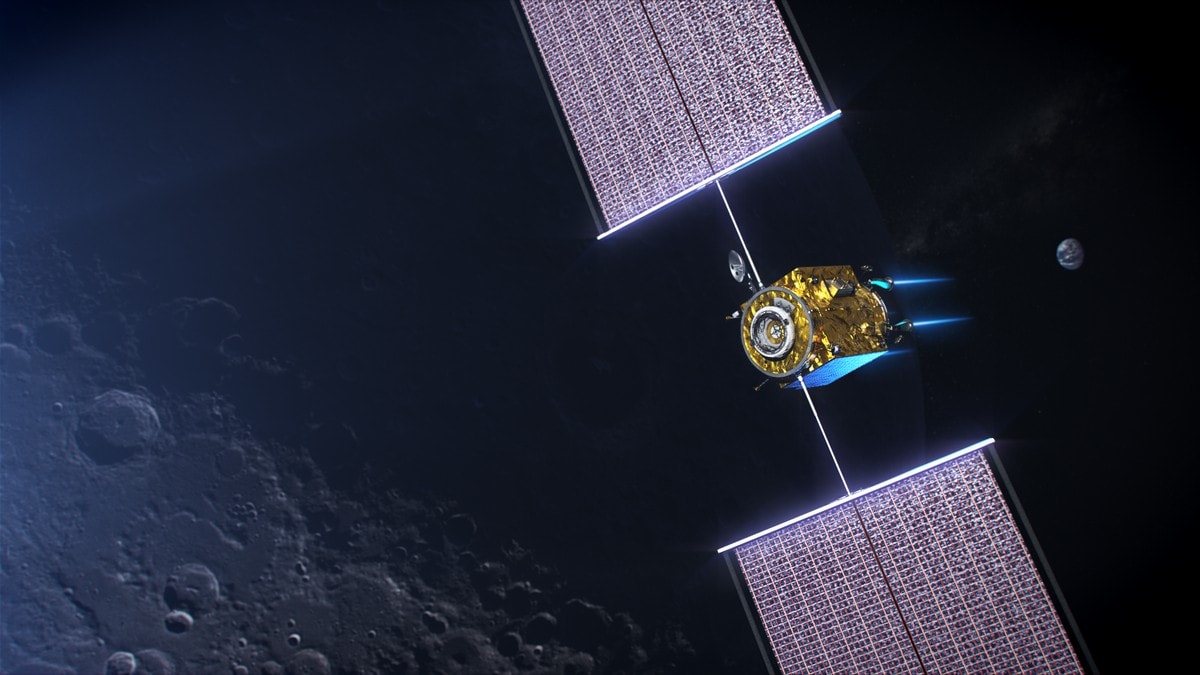 A Canadian astronaut will take part in a lunar mission for the first time in 2023, as part of the NASA-led Artemis project, the minister for innovation, science and industry announced Wednesday.

“I am proud to announce another first: Canada will join the US on the first crewed mission to the Moon since the Apollo mission,” the minister, Navdeep Bains, told a press conference.

“This will make Canada only the second country after the US to have an astronaut in deep space.”

The mission, Artemis II, will see a crewed test flight sent into orbit in 2023 but will not involve an actual landing on the Moon, according to the US space agency.

Bains did not identify the Canadian astronaut chosen for the mission, the first to the Moon since 1972.

Eight nations, Australia, Canada, Italy, Japan, Luxembourg, the United Arab Emirates, Britain, and the United States, have signed a treaty to participate in NASA’s Artemis programme, which aims to return humans to Earth’s nearest neighbour by 2024.

It also plans to establish a space station in lunar orbit, called Gateway.

Prime Minister Justin Trudeau has said that Canada’s participation in the Artemis program is part of the country’s new space strategy, which includes an investment of CAD 2.05 billion (roughly Rs. 11,800 crores) over 24 years.

NASA hopes to build Gateway by 2026. It would serve as a landing point for missions to the Moon.

Artemis III is to send astronauts, including the first woman, to the Moon in 2024.