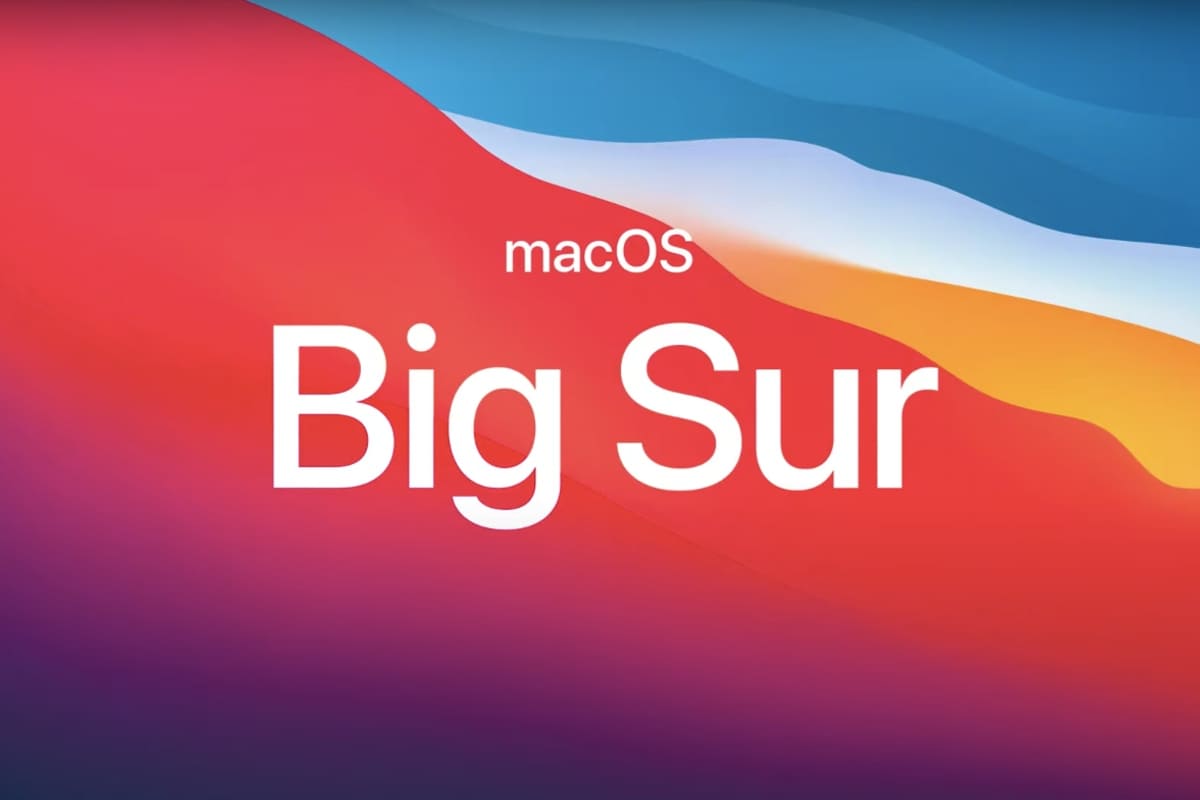 Apple is making macOS Big Sur available for all compatible MacBook and Mac computers on Thursday, November 12, the Cupertino company announced on Tuesday. Apple launched its new MacBook Air, MacBook Pro, and Mac mini that are powered by its in-house M1 chip. The new macOS release, a successor to last year’s macOS Catalina, debuted at WWDC 2020 in June. The operating system is aimed to elevate your computing experience by bringing an upgraded interface, support for universal apps, and the ability to run iOS and iPadOS apps natively. macOS Big Sur is also engineered specifically for the Apple silicon.

Apple VP of Hardware Engineering John Ternus announced the release date of macOS Big Sur during the virtual event on Tuesday. Ternus said that the new operating system would be available for download on Thursday, November 12. Apple unveiled macOS Big Sur at WWDC 2020 — alongside other software updates including iOS 14 and iPadOS 14. In August, the operating system went up for download in public beta.

Apple has provided an all-new experience with macOS Big Sur that brings full-height sidebars and refreshed toolbars. The Dock has also been refreshed with a uniform shape for app icons. In addition to the interface changes, the new macOS release brings a revamped Notification Center and an upgraded Control Center. The macOS Big Sur update also includes advanced power management to work efficiently with the M1 chip.

“macOS Big Sur is engineered, down to its core, to fully take advantage of all the capability and power of M1,” said Apple VP of Software Engineering Craig Federighi.

Apple has also provided updates to Safari, Messages, and Maps that all come preloaded on macOS Big Sur. Similarly, there is support for universal apps, which can run on both new Apple silicon as well as Intel x86 based Mac machines. Developers including Adobe and Omni Group are amongst the first ones to bring universal apps to the macOS world.