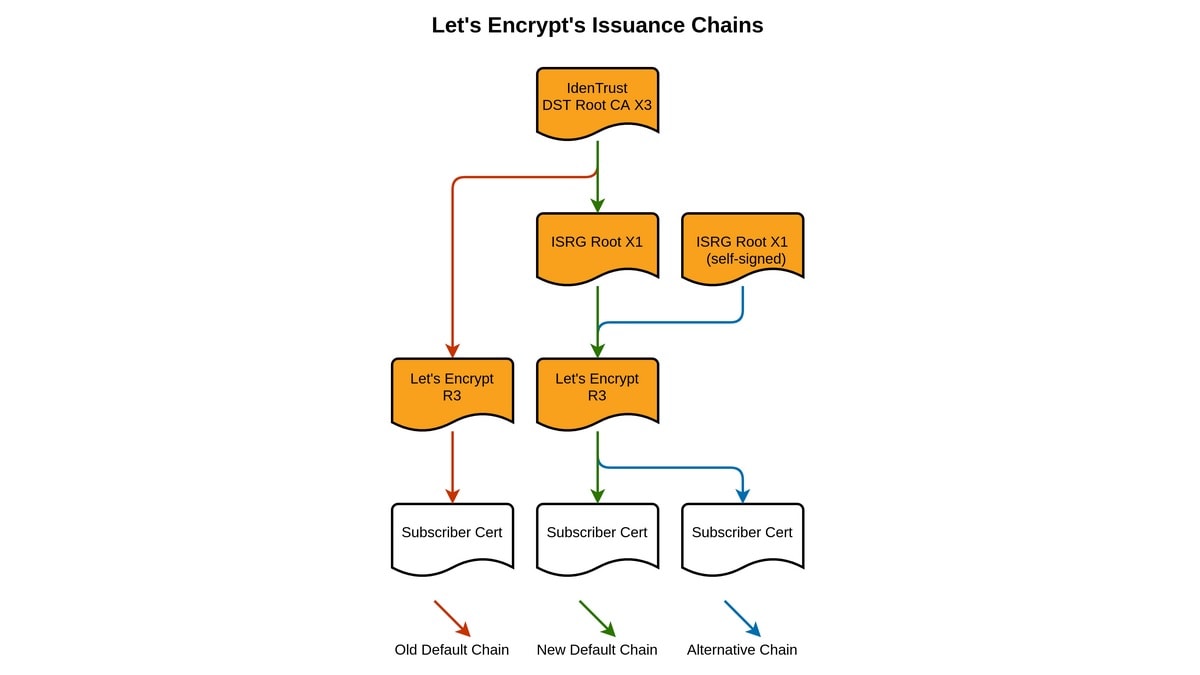 Let’s Encrypt and IdenTrust partnered to provide support for older Android devices, but were supposed to part ways next year. This would have caused phones running on Android 7.1.1 or older to not be able to access HTTPS websites. But now the partnership has been renewed, which essentially means that things will keep running smoothly for another three years on older Android devices. Let’s Encrypt says on its website that some innovative thinking from the community and IdenTrust will allow the partnership to continue.

This new chain will be implemented in late January or early February next year. It will not impact older Android OS users. This development comes as a great news as 33.8 percent Android users are still on Android 7 or older, as mentioned in a previous post by Let’s Encrypt.

Vineet Washington
Vineet Washington writes about gaming, smartphones, audio devices, and new technologies for Gadgets 360, out of Delhi. Vineet is a Senior Sub-editor for Gadgets 360, and has frequently written about gaming on all platforms and new developments in the world of smartphones. In his free time, Vineet likes to play video games, make clay models, play the guitar, watch sketch-comedy, and anime. Vineet is available on [email protected], so please send in your leads and tips.
More