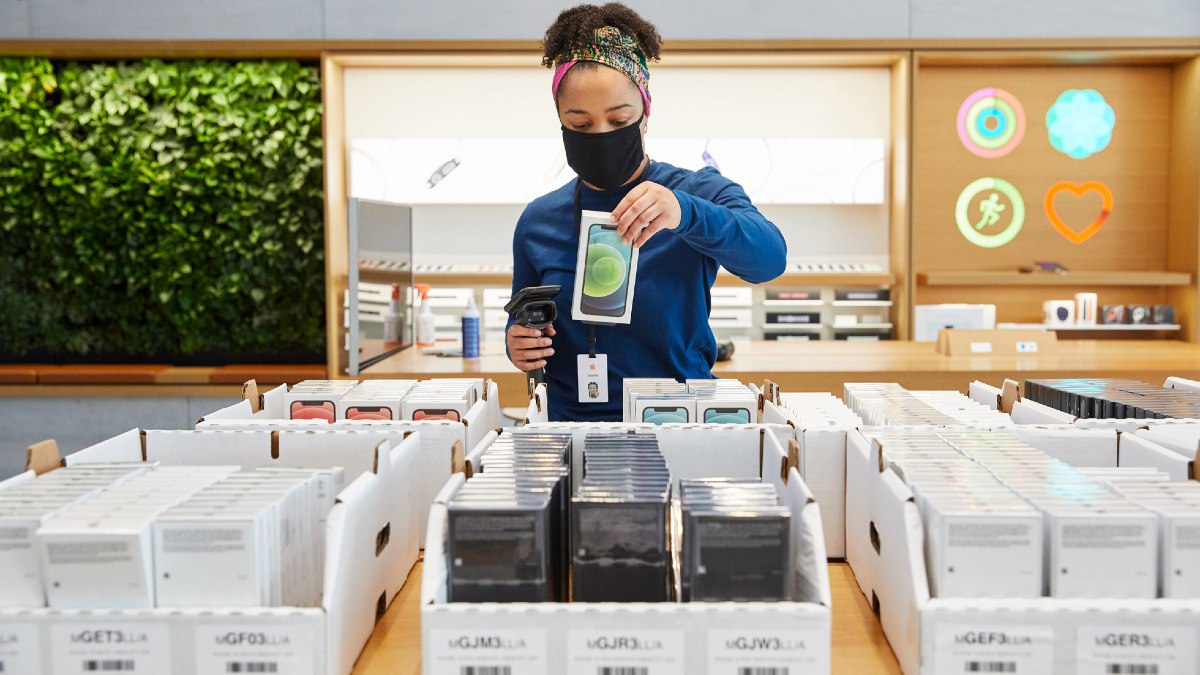 Demand for the iPhone 12 Pro and iPhone 12 Pro Max has surpassed expectations, while the iPhone 12 and iPhone 12 mini demand is not as high as expected, according to a note released by analyst Ming-Chi Kuo. While many believed the lower priced iPhones would be the big sellers for Apple, this shows that more buyers than expected would rather spend extra for the premium option. Kuo also reportedly mentioned in his note that the initial demand for the new MacBook Air and MacBook Pro based on the Apple M1 chip was better than expected. The latest MacBook machines were launched earlier this month — as a part of the company’s transition from Intel processors.

Citing his latest survey for the fourth quarter of 2020, Kuo said that overall iPhone 12 shipments were higher than the predictions, as per a technology blog MyFixGuide report. The analyst however did not provide any numbers showing the growth in shipments.

Apart from the iPhone 12 series, Kuo is said to have mentioned in his note that the demand for the new iPad Air was better than anticipated. This growth is also likely to continue next year, with the launch of new iPad models that are speculated to include mini-LED displays and 5G support. Apple is also predicted to launch a new low-priced iPad model in the second half of 2021.

Kuo also reportedly highlighted in the note that the demand for the Apple Watch Series 6 and Apple Watch SE was outpacing expectations. Similarly, the new MacBook models based on the M1 chip are said to have a better demand than expected. Kuo also predicted that Apple would unveil its redesigned MacBook models with its in-house silicon next year.

The report stated that the supply chain of the AirPods was tight — chiefly to give priority to the new iPhone models. However, Apple is said to have postponed the shipments scheduled for the new AirPods, aka AirPods 3, towards the end of second quarter of 2021. This is likely to create some replacement demand for the new AirPods in the second half of next year.