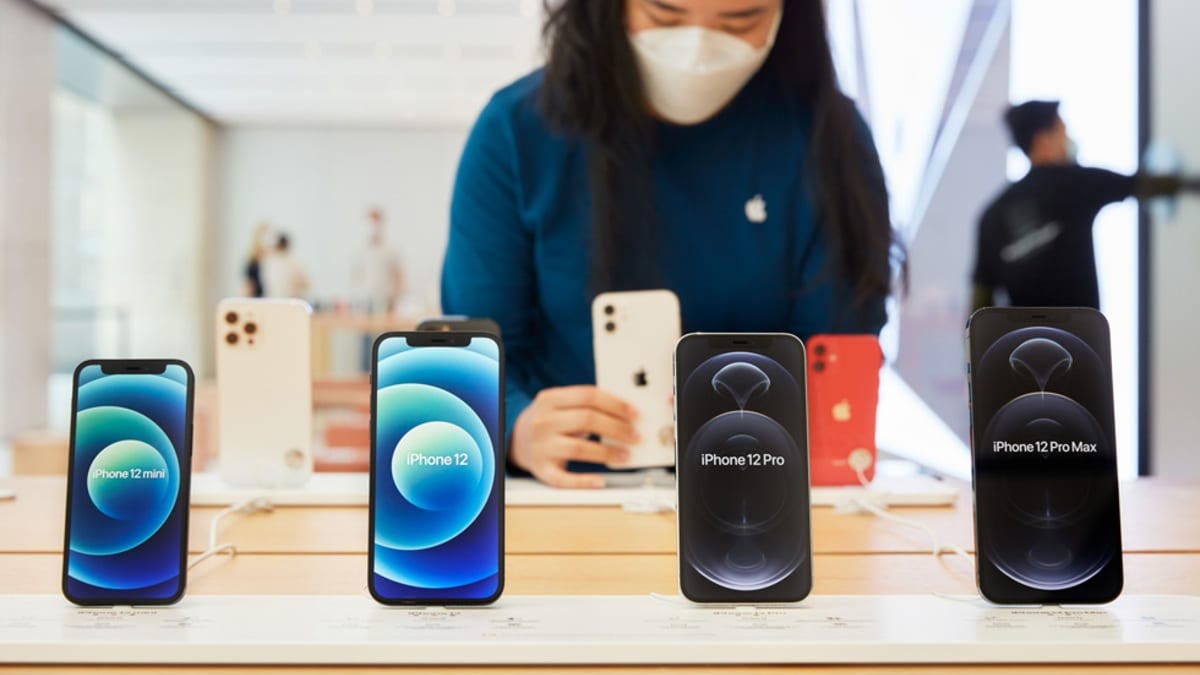 iPhone 12 series users have been experiencing display issues that as of now don’t seem to have a fix, as per Apple’s Communities page. Users have reported a greenish tint and flickering issues and these seem to be prevalent across all four iPhone 12 models. Apple has reportedly acknowledged this issue, though not publicly, and seems to believe that a software update can fix it. Apple also informed technicians to not service an iPhone 12 model with these issues.

Users have taken to Reddit, Apple’s Communities page, and other platforms to share the issue they have been facing with the new iPhone 12 models. They noticed a greenish tint on the display and as per a post on the Communities page, the green tint and flickering is happening in dark surroundings on any brightness lower than 90 to 100 percent. It was also noted that these issues are occurring with iOS 14.1, iOS 14.2, and even the first two iOS 14.3 betas.

A report by MacRumors claims to have received access to a document provided to Apple authorised service providers that asks them not to service iPhone 12 models that show up with these display issues. As per the report, Apple is aware of the issue and has asked technicians to inform customers to keep their iPhone models up to date. This suggests that Apple believes these display issues can be solved with a software update.

It should also be noted that not all users of the iPhone 12 series are facing these issues. Additionally, iPhone 12 Pro Max was recently put through DisplayMate’s testing and was given the ‘Best Smartphone Display Award’ as it matched or set 11 smartphone display performance records. The testing showed that iPhone 12 Pro Max had the smallest shift in colour accuracy, lowest screen reflectance, and smallest brightness variation with viewing angle, among other features.