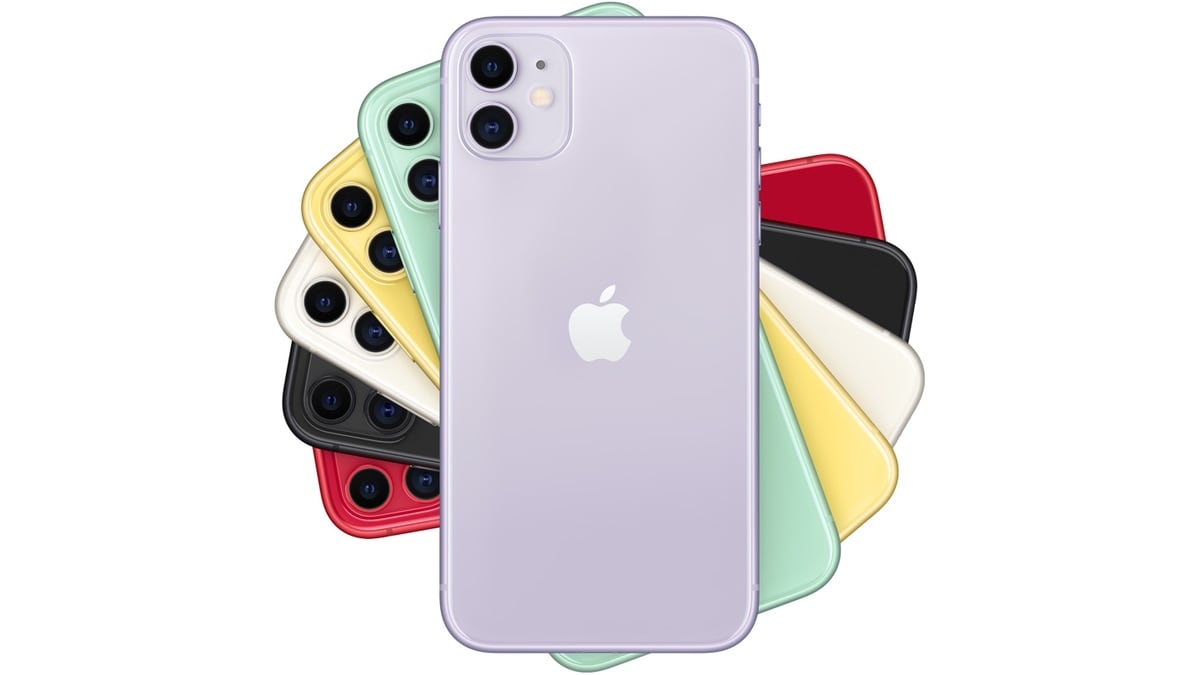 iPhone 11 emerged as the most shipped smartphone globally in the third quarter of 2020, while Samsung took five spots in the world’s top 10 shipping smartphones during the same quarter, according to market analyst firm Canalys. The iPhone model was recently succeeded by the iPhone 12 that debuted in October. However, due to the delay in the launch of the iPhone 12 series and also it comparatively affordable pricing over the iPhone 12 Pro and iPhone 12 Pro Max, the iPhone 11 managed to gain success in the global markets.

Canalys shared a graph on Twitter to highlight the top 10 smartphones shipped globally in the third quarter. The graph showed the iPhone 11 surpassing the mark of 1.6 crore shipments worldwide, followed by the iPhone SE that reached the one crore milestone during the same quarter.

In terms of brands overall, Samsung led the race with the Galaxy A21s coming as the third most shipped smartphone across the globe, followed by the Galaxy A11, and Galaxy A51. The mid-range Galaxy A31 and affordable Galaxy A01 Core also came at eighth and 10th positions, respectively. All this helped the South Korean company to capture five spots on the graph showing the world’s top 10 smartphones shipped in the third quarter.

Xiaomi also managed to take three spots, with the Redmi Note 9/ Redmi 10X 4G emerging as the sixth, Redmi 9 as the seventh, and Redmi 9A as the eighth most shipped phone during the quarter. The Beijing-based company also notably overshadowed Apple on the global graph as the Cupertino giant had just the iPhone 11 and iPhone SE among the top 10 shipping smartphones. Nevertheless, the iPhone models helped Apple gain top spot on the graph and compete strongly against both Xiaomi and Samsung, despite having significant price differences against the other contenders.

Apart from Samsung, the Canalys report stated that Xiaomi marked a 45 percent annual growth and came third, while Huawei slipped to the second place with a massive fall of 23 percent. Apple also saw a one percent decline in its annual growth, as per the firm.