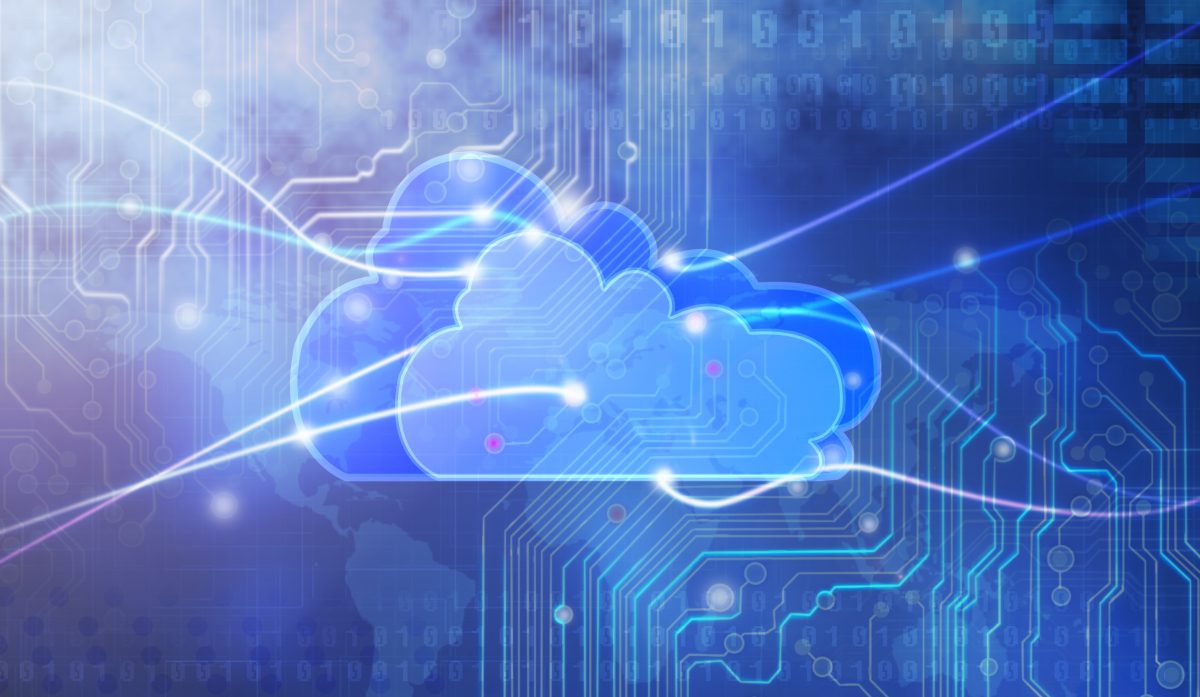 IBM’s acquisition of Nordcloud is being driven by the need to add additional cloud computing expertise. Right now, organizations are starting to accelerate deployment of new classes of applications based on microservices constructed using containers and other cloud-native technologies, said Marcel Greutmann, vice president and European leader for IBM Global Business Services. “It’s an infusion of hyperscaler skills,” he said.

Based in Norway, Nordcloud operates in 10 European countries. Terms of the acquisition were not disclosed, but IBM has been on an IT services provider buying spree lately. Last week, the company acquired Expertus Technologies, an IT services provider based in Montreal that specializes in digital payment systems. Last month, IBM announced that it’s acquiring TruQua Enterprises, a provider of IT services for SAP application environments.

Overall, IBM has now acquired three IT services providers in 2020, while Cognizant has acquired nine. Accenture, meanwhile, has rolled up the most IT services this year after acquiring no less than 29 smaller companies. IT vendors themselves in the past year are also fueling this acquisition activity as they look to expand their portfolios beyond product sales. Salesforce this month, for example, acquired Acumen Solutions to expand its professional services capability.

That pace of acquisition activity should continue into the new year because demand for cloud expertise continues to grow, said Judith Hurwitz, CEO of Hurwitz & Associates, a provider of IT consulting and market research.

Most internal IT teams are not as familiar with cloud platforms as they are with on-premises IT environments. Meeting demand for that expertise is requiring IT services providers to acquire smaller firms that have specific areas of expertise as they seek to expand the depth of capabilities they provide beyond merely provisioning cloud services. IT organizations are now specifically looking for cloud governance expertise that is relevant to their specific industry, Hurwitz noted. “It’s a new arms race,” she said.

Given the merger and acquisition activity, venture capital has unsurprisingly been pouring into the IT services sector. Investors see an opportunity to roll up several smaller IT service providers before selling them to a larger entity. Platinum Equity, for example, drove several of those deals; last month it expanded those efforts to include acquiring Ingram Micro, a distributor that also provides professional IT services via its partners, for $7.2 billion. Earlier this year, Tech Data, the archrival of Ingram Micro, was acquired by the Apollo Group Management for $6 billion. Funds affiliated with Apollo Group Management invested $3.75 billion in Tech Data as part of that transaction.

Of course, one of the unique attributes of the IT services sector is that not too long after one company is acquired, the leaders of those firms generally start another firm. In that sense, then, it may not be long before IT leaders are again seeing a familiar face working for yet another IT services firm they have never heard of before.