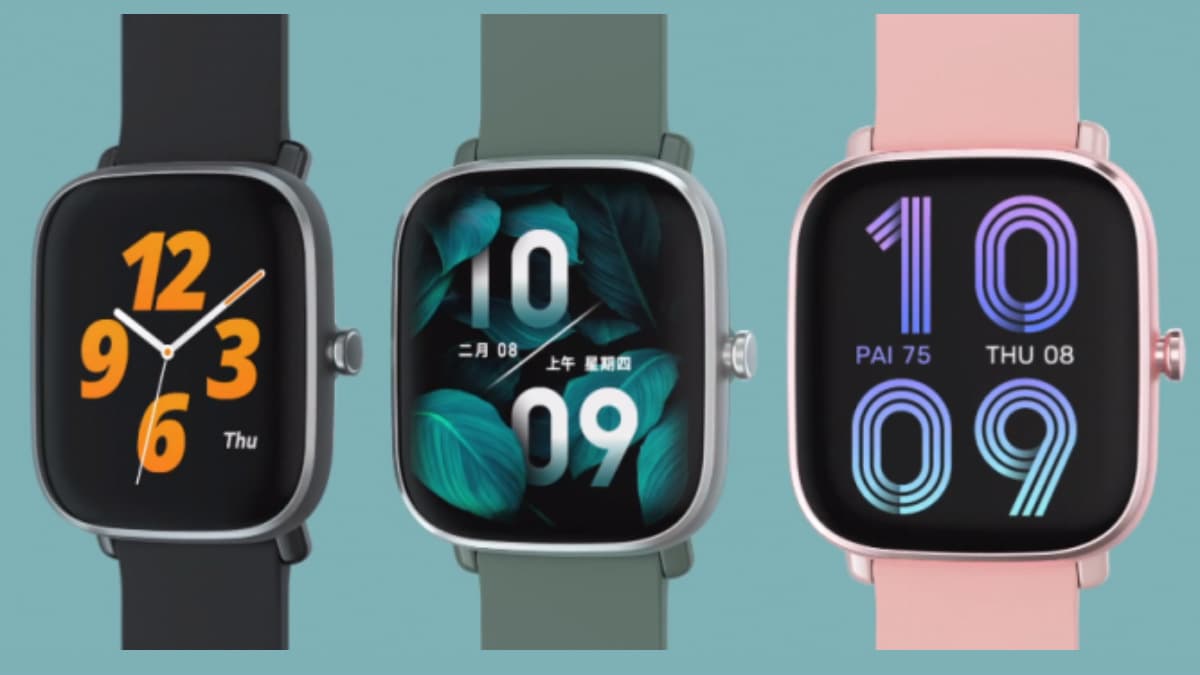 Huami Amazfit GTS 2 mini will launch in China on December 1, the company has announced. Huami has shared a teaser post which not only confirms the date but also delves out key information about the upcoming smartwatch. It says the wearable will feature a smaller screen, a lighter design and a thinner profile compared to the original Amazfit GTS 2 that was launched in September. According to a teaser video, this smartwatch will be available in Black, Green, and Pink colour options. It will feature a single dial button on the right side.

As per a post on its official Weibo handle, Huami Technology will launch the Amazfit GTS 2 mini smartwatch in China on December 1. The company’s CEO Huang Wang has reportedly shared a short video that teases the design of the wearable. The top executive says that the mini variant will be lighter, thinner, more refined, as well as smaller than the Amazfit GTS 2, and is targeted at youth.

The video of the Amazfit GTS 2 mini shows a curved screen and a single button on the right side. The wearable will be launched in Black, Green, and Pink colours with matching straps. It will have 5ATM water-resistance and a heart rate sensor. The GTS 2 mini will also come with the PAI health assessment system, various sports modes, and customisable watch faces.

The Amazfit GTS 2 mini is likely to be a watered-down version of the Amazfit GTS 2 smartwatch that was launched in September. It features a rectangular 1.65-inch display with 341ppi pixel density and a peak brightness of 450 nits. The smartwatch packs a 246mAh battery that is claimed to offer a week of regular use or up to 20 days of battery life when using the power-saving mode.