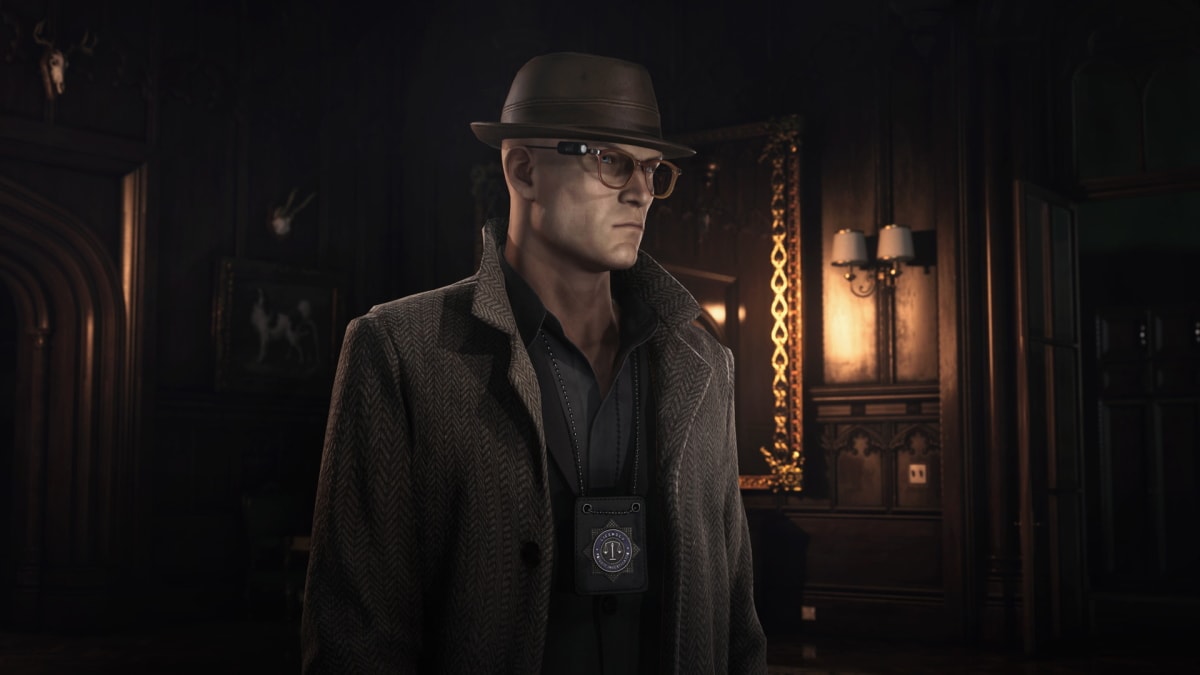 Hitman 3, the newest in the line of IO Interactive’s sandbox stealth games, is being rebranded as “Hitman World of Assassination.” The change, however, isn’t just cosmetic, as the preceding games in the new trilogy — Hitman 1 and Hitman 2 — will also soon be packaged alongside to form one game. The update is scheduled to go into effect on January 26 and is aimed at easing distribution and avoiding confusion for new players over which edition to buy since all game content is interwoven into DLCs and locations. Those who already own Hitman 3 will get a free upgrade to this new game across all major platforms.

Both Hitman 1 and Hitman 2 will soon be delisted from storefronts, with Hitman World of Assassination being the only option available to buy. “Essentially, these two changes will mean that all new players and existing HITMAN 3 owners will have the same base content ownership,” the blog post reads. The new package will mainly be divided into two editions: a standard one, which includes the aforementioned trilogy, and a Deluxe Pack. The former will cost around $70/ Rs. 3,299, while the latter grants access to three premium extensions — the Deluxe Pack, Seven Deadly Sins Collection, and H2 Expansion Access Pass — at approximately $30 (about Rs. 2,478).

“We want the experience for new players to be straightforward and concrete. We believe the above changes will achieve that,” the post adds. “The reason for this flexibility is that we know many of you own certain games or DLCs but not others, and we don’t want to force anyone to (re)buy what they already own.” Over on Steam, IO Interactive will implement “complete the set” functionality for the three DLC packs included in the Deluxe edition. So, for instance, if you own two of the three DLCs, you will only be charged $10 (about Rs. 826) for the remaining one. Prices will be split evenly.

After serving a year-long period exclusively on Epic Games Store, Hitman 3 finally arrived on Steam in January last year, and was greeted with mixed reviews. PC gamers, who were already miffed due to the late launch period, were only enraged once they noticed the game was still selling at a full $60/ Rs. 1,888 price point. Bear in mind, the amount only granted the base edition, and to access the bonus content, one had to pay more. The Hitman trilogy is currently being offered at a discount on Steam as part of its annual Winter Sale, at Rs. 1,154. The promotion ends tonight, January 5, at 11:30pm IST.

All three Hitman games converge into Hitman World of Assassination on January 26, across PC, PS4, PS5, Xbox One, and Xbox Series S/X.