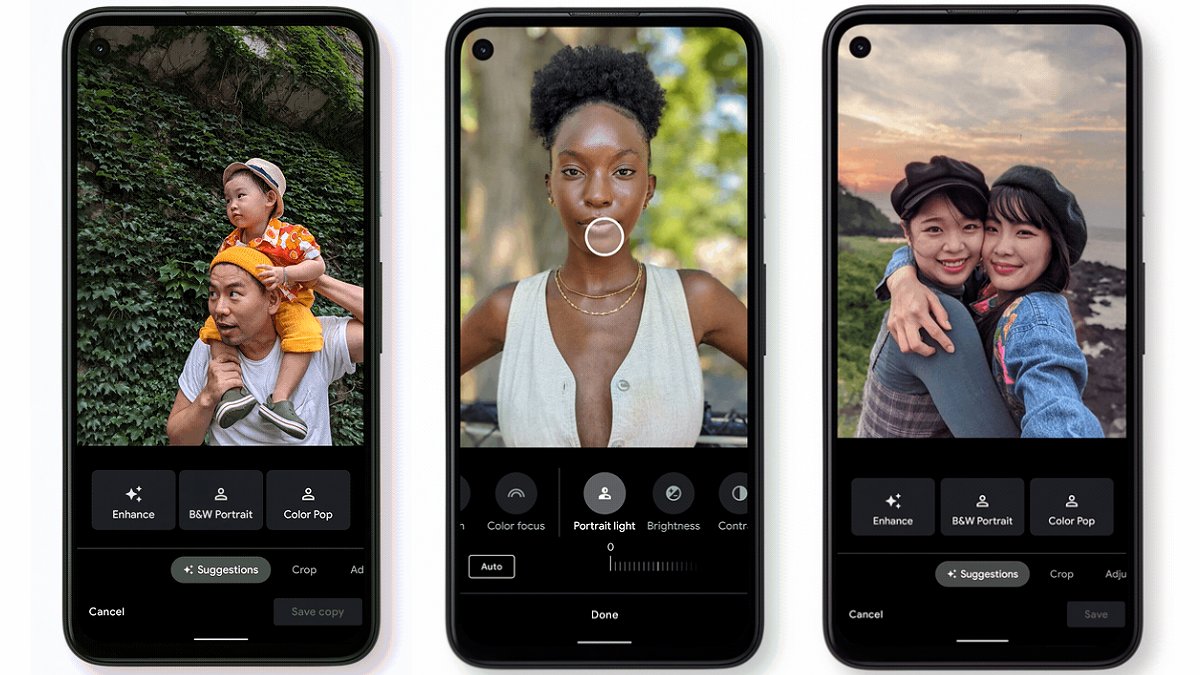 Google introduced a new editor on Android with AI suggestions and more granular controls to allow users to directly edit their pictures in the app last month. Suggestions like Enhance and Colour Pop were added, that allowed users to make changes to their photos. Now, a Google spokesperson confirmed that it is now adding a new take on its Colour Pop feature that users can add to any photo, without restricting it to just the ones with depth information. To use this new paid Colour Pop feature, Google Photos users will have to buy Google One subscription. The report suggests that Google plans to roll out more tools in the editing suite that may require a paid plan.

Engadget reached out to Google after XDA Developer’s Mishaal Rahman tweeted that Google Photos‘ Colour Pop feature is locked behind a Google One paywall. Google responded that Colour Pop is available for free for photos with depth information, but for using the feature on any other images, users will have to buy a Google One membership.

“In Google Photos, colour pop is a feature that continues to be available for anyone to use, at no cost, for photos with depth information (such as portrait mode). As part of an ongoing rollout that began earlier this year, Google One members can apply the feature to even more photos of people, including those without depth information,” a Google spokesperson told Engadget.

There is no clarity on what these new premium editing features may be, and Google is expected offer clarity on that soon. The search giant has already started to add Colour Pop for any photo behind a paywall. Users should see more such premium editing tools inside the app in the future.