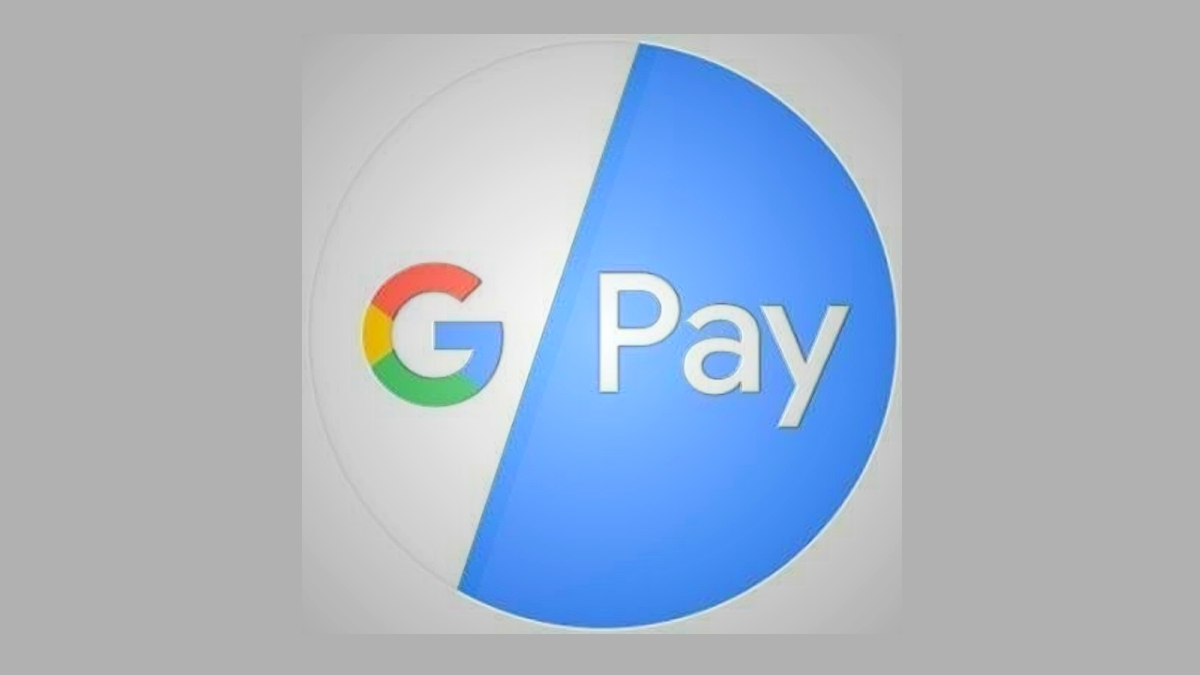 Global tech giant Google on Friday criticised India’s move to cap the share of transactions some companies within the country’s digital payments space can account for, saying it would hinder the nation’s burgeoning digital payments economy.

More than 2.07 billion UPI transactions were processed in October, according to NPCI, with Walmart’s PhonePe accounting for just over 40 percent of those transactions. Google Pay was a close second, with rivals like Paytm and dozens of others splitting the remaining 20% share.

Companies such as PhonePe and Google, which currently exceed NPCI’s stipulated cap, will get two years to comply with the new rules.

“This announcement has come as a surprise and has implications for hundreds of millions of users who use UPI for their daily payments and could impact the further adoption of UPI and the end goal of financial inclusion,” Sajith Sivanandan, Business Head at Google Pay, India, said in a statement.

The new caps do not apply to Reliance’s Jio Payments Bank, or to Paytm, which have niche banking licences and do not fall into the “third-party apps” category.

“This plays to the whole theory of foreign players versus Indian, at some level,” said a senior executive at a digital payments company, who asked not to be named. “Why could the NPCI not say the cap was for all players, why just the third-party app providers?”

A spokesman for Paytm said NPCI had taken the right measures for the growth of the UPI system.

“The transactions volume cap put on various payments apps will make sure that NPCI has de-risked and diversified the UPI platform,” he said.

PhonePe is committed to ensuring that NPCI’s new rule does not disrupt services for its customers, founder and CEO Sameer Nigam said.

NPCI and Reliance did not respond to requests for comment.

The new rules came as NPCI finally granted Facebook approval to launch WhatsApp payments in India, clearing a limited rollout of the service to 20 million users.

While the long-delayed approval is a reprieve for Facebook, the limited rollout thwarts WhatsApp push into payments in its largest market with over 400 million users.

Still, the Menlo Park, California-based firm welcomed the approval on Friday stating that the WhatsApp and UPI combination would boost rural participation in the digital economy.

“If just two technology service providers (PhonePe and Google Pay) are capturing about 80% of the market share then it poses systemic risks and NPCI’s move to put a limit is aimed at correcting that,” Rastogi said.

The move to limit some players comes at a time when Google already is coming under intense scrutiny in India, where it faces at least four major antitrust challenges.

The restrictions are also expected to help regulators limit any potential cybersecurity threats.

“It is important that there is more competition which makes the space less vulnerable and leads to better controls,” said Abizer Diwanji, EY’s India head for financial services.