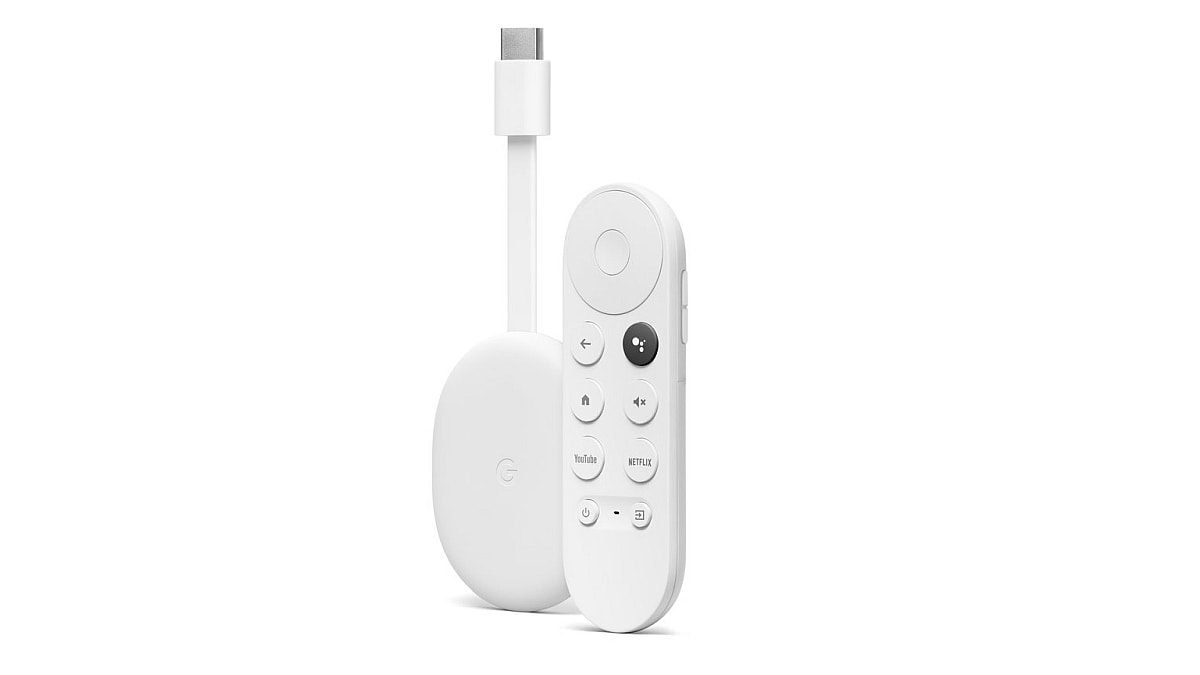 Apple in the past has sometimes reserved access to its services for its own ecosystem of hardware devices, but recently softened the stance in a bid to grow its services business.

Google said in a blog post that Apple TV would be available on more devices powered by Android TV operating system in the future.

Google said last week Apple Music will be available on Google smart speakers. Google Assistant-enabled devices such as Nest Audio, Nest Hub Max, and Nest Mini are adding support for Apple Music. Google announced that Apple Music will be available on Assistant-enabled smart speakers and displays in France, Germany, Japan, the UK, and the US. You can select Apple Music as your default music streaming service, after which you can tell Google Assistant to play a song or playlist and it will be streamed via the service. With this, Apple’s music streaming service joins the likes of Spotify and YouTube Premium.

Last year, Apple made the TV app available on Amazon’s Fire TV devices, and on Roku’s platform. Fire TV stick owners can install the Apple TV app by going to Apps section and then searching for Apple TV app. Once you have found the Apple TV app, click on the Get button to install it. You can also directly head over to the Apple TV app listing on Amazon website and get the app.