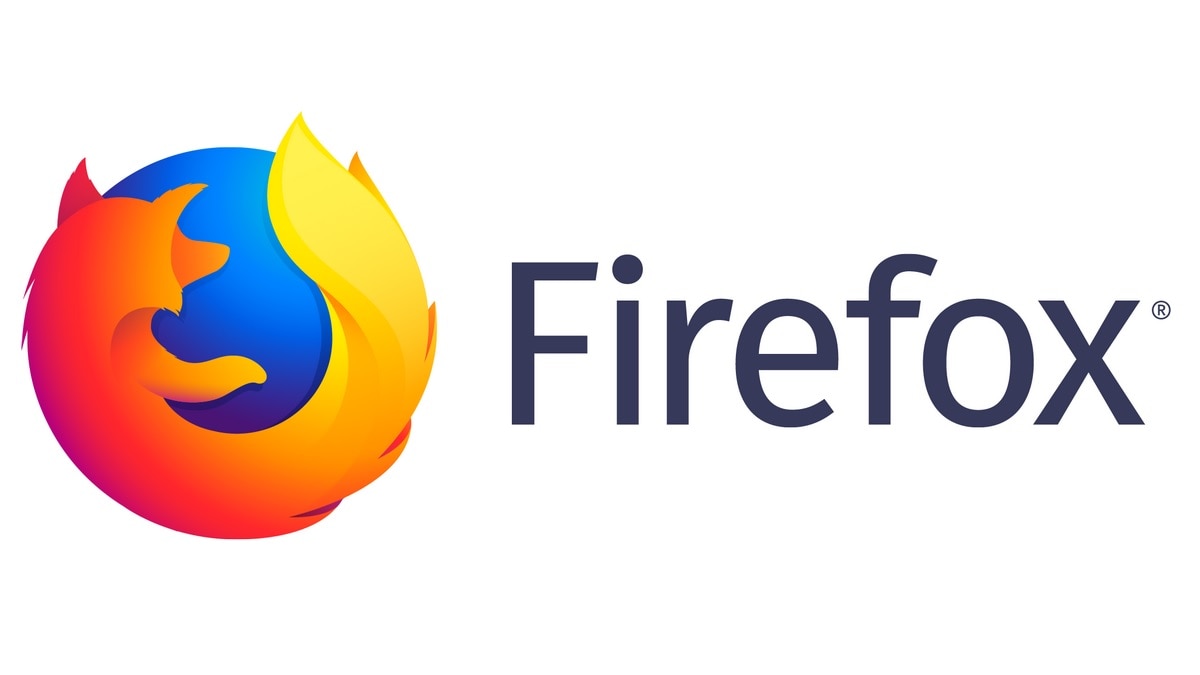 Mozilla Firefox version 84.0 has been released, which includes native support for the new Mac models with Apple’s M1 chip. The release notes say that Firefox launches over 2.5 times faster for macOS devices and Web apps are twice as responsive with the Firefox version 84.0. The update includes WebRender, which is rolling out to macOS Big Sur, Windows devices with Intel Gen 6 GPUs, Intel laptops running Windows 7 and 8, and Android users on the Mali-G GPU series.

Firefox version 84.0 for Android gives users the option to view their open tabs side by side in a grid view, according to the changelog. To switch from List to Grid view, open your tabs tray by clicking on the number next to the address bar, which shows how many open tabs you have. Next, click on the three-dot menu bar in the tabs tray. Select Tab settings, go to Tab view, and choose between List and Grid view.

WebRender for Android brings smoother animation and scrolling, as per Mozilla. The release notes say that Firefox now uses more modern techniques for allocating shared memory on Linux, improving performance and increasing compatibility with Docker. Mozilla will also ship an accelerated rendering pipeline for Linux/GNOME/X11 users for the first time.

For developers, the Firefox v84’s network panel will be able to handle unexpected crashes and render debugging details such as a related stack-trace in the updated version of Firefox. Users will also be able to file a bug report by clicking on the available link, in order to help improve the stability of the tool. The release notes mention that the Accessibility Panel now includes an option for displaying elements in their tabbing order.

macOS users running on Apple Silicon systems who don’t have the Rosetta system software may continue to encounter playback errors on encrypted content. macOS users running Cylance antivirus software, meanwhile, may see their Firefox installation get corrupted due to being flagged as malware.

Firefox version 84.0 is rolling out to release channel users first. To check if the update has rolled out to you, head to Menu > Help > About Firefox to check.