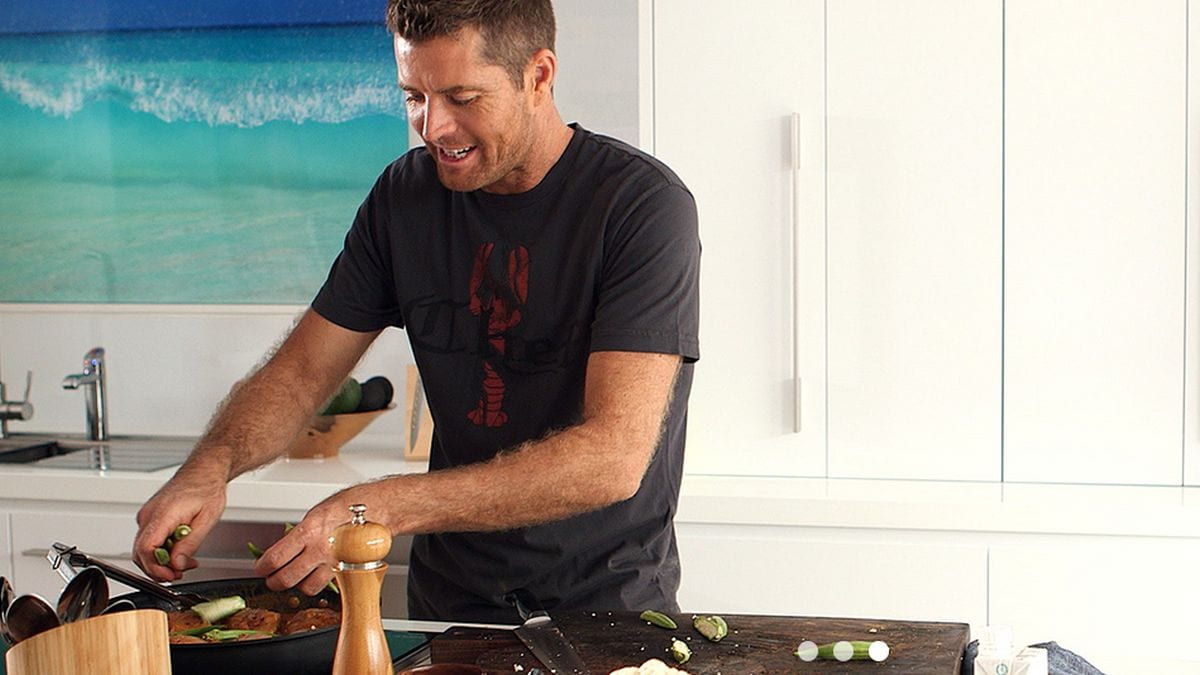 Facebook said on Thursday it has removed the page of Australian celebrity chef turned conspiracy theorist Pete Evans for spreading misinformation about COVID-19, the tech giant’s latest move to police false content about the pandemic.

Evans, a former judge on prime time Australian cooking shows with a large catalogue of cookbooks, has become one of the country’s most prominent spreaders of baseless claims questioning COVID-19, calling it a “hoax” and “BS” to his million Facebook followers.

He has also urged people not to get tested for the virus that has killed more than 1.7 million people or take a vaccine, a measure experts say is key to ending the pandemic. He announced on his Instagram page on November 20 that he was leaving Facebook but kept posting there until Thursday when his page disappeared.

“We don’t allow anyone to share misinformation about COVID-19 that could lead to imminent physical harm or (about) COVID-19 vaccines that have been debunked by public health experts,” Facebook said in a statement.

“We have clear policies against this type of content and we’ve removed Chef Pete Evans’ Facebook Page for repeated violations of these policies.”

Facebook did not say why it kept up Evans’s page on Instagram, which it owns. There, Evans told his 2,78,000 followers on Thursday that he was “very glad to be one of the catalysts for a conversation about such an important topic (as) freedom of speech”.

In previous Instagram posts, still online, he referred to the vaccine as a “scam” and “poison”, and appeared to discourage coronavirus tests by saying, “no testing… no cases”.

Facebook, which has been under pressure to curb misinformation on its platform, said early this month it would start removing debunked claims about coronavirus vaccines from Facebook and Instagram. An advocacy group has said the platform hosted some 3.8 billion views of misleading health content in the year to August – swamping the amount of legitimate information.

This week the Israeli government said that Facebook, at its request, had taken down four groups that had disseminated texts, photographs and videos with “deliberately mendacious content designed to mislead about coronavirus vaccines”.