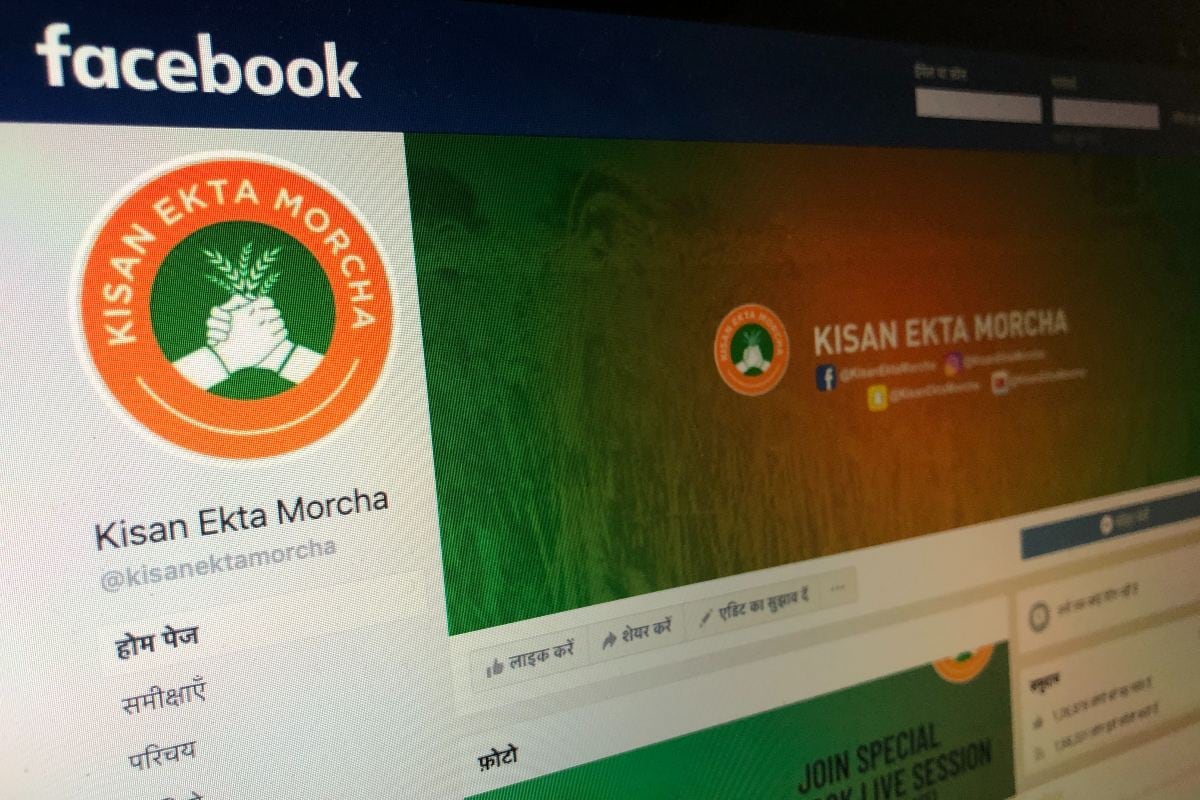 Facebook on Monday clarified that it pulled the Kisan Ekta Morcha page as it was flagged as spam by its automated systems. The page is being used by farmers protesting the new agricultural laws. Facebook faced significant public outrage and criticism for taking down the page for around three hours on Sunday. The removal came amid a livestream taking place by one of the farmer unions’ leaders. The social media giant initially didn’t provide any clarity on the matter and just said in a comment that it regretted the “inconvenience caused.”

A Facebook spokesperson told Gadgets 360 in a new statement on Monday that the Kisan Ekta Morcha page had been restored in less than three hours.

“As per our review, our automated systems found an increased activity on the Facebook page www.facebook.com/kisanektamorcha and flagged it as spam, which violates our Community Standards. We restored the page in less than three hours when we became aware of the context,” the spokesperson said.

The update from Facebook came just hours after it initially released a statement in which it only expressed regret for the inconvenience caused due to the sudden removal.

The pulling of the Kisan Ekta Morcha page invoked scathing criticism against Facebook. Several users took to Twitter to express their reproval.

In midst of a Facebook Live I was doing from Kisan Ekta Morcha’s page, we get a notification that the FB page has been unpublished.

Kisan Ekta Morcha page run by IT cell of farm unions has been unpublished by Facebook. It’s a case of censorship by American Tech Giant. Facebook had already been accused of working hand in gloves with Indian companies.

In June, Facebook blocked access to the hashtag #sikh on its platform as well as Instagram. The company at that time said that the hashtag in question was “mistakenly blocked” following a report that was inaccurately reviewed by its teams. It had also apologised for that blockage, though it blocked the #sikh hashtag again on Instagram for some hours late last month.

Over 200 Indian Originals Were Released in 2020. Here Are All of Them