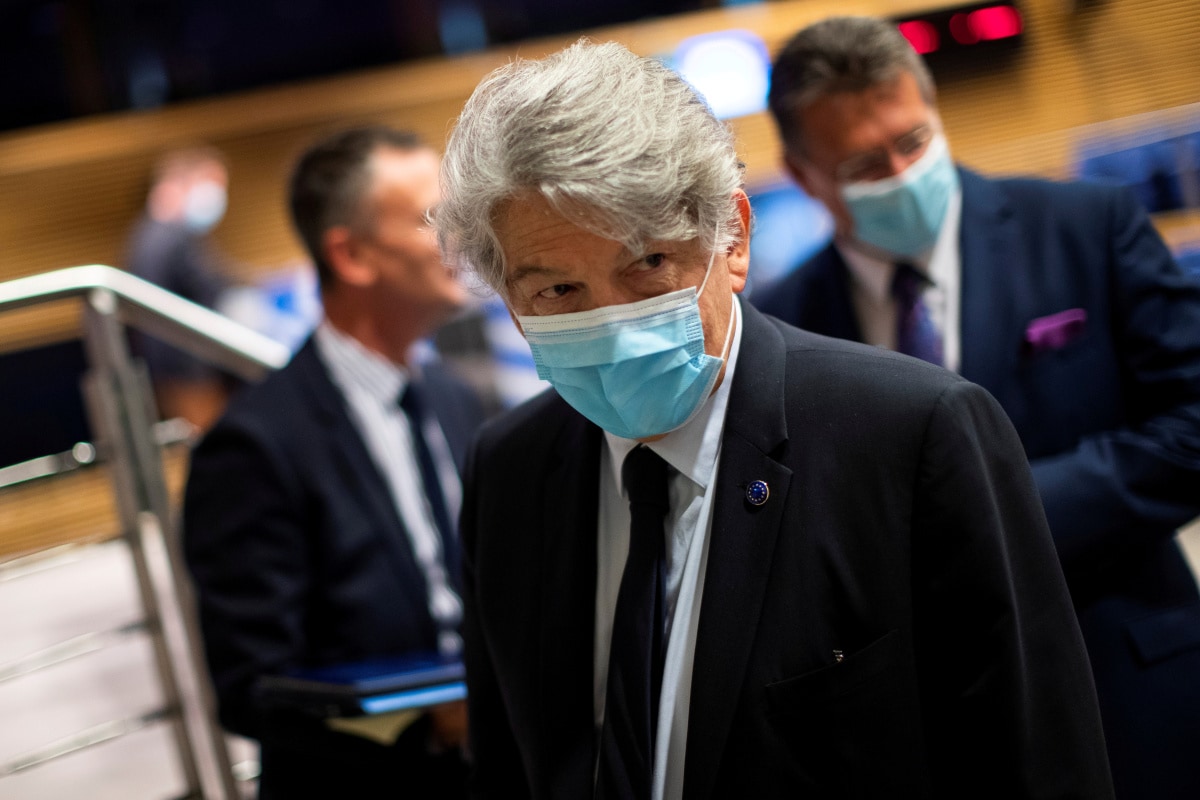 The European Union’s digital chief has invited companies including Alphabet, Apple, Amazon, and Facebook to video talks next week to discuss draft rules to curb their powers, an EU official said on Thursday.

Ahead of that, the video conference on November 24 will discuss the proposed rules, which are known as the Digital Services Act (DSA) and Digital Markets Act (DMA).

Some companies do not think the discussion will lead to changes at this late stage, people close to the companies said on condition of anonymity.

The DSA will require tech companies to explain how their algorithms work and also open up their ad archives to regulators and researchers.

The DMA targets online gatekeepers with a list of dos, such as sharing data with rivals and regulators, and don’ts, such as not favouring their own services.

Breton has invited chief executives from about 20 companies, which also include Microsoft, Booking.com, Expedia, Trivago, DuckDuckGo, a person familiar with the matter said. It was unclear whether CEOs would take part or send senior executives.

Breton will need feedback from EU countries and the European Parliament before a final draft can be adopted, a process which can take a year or more.