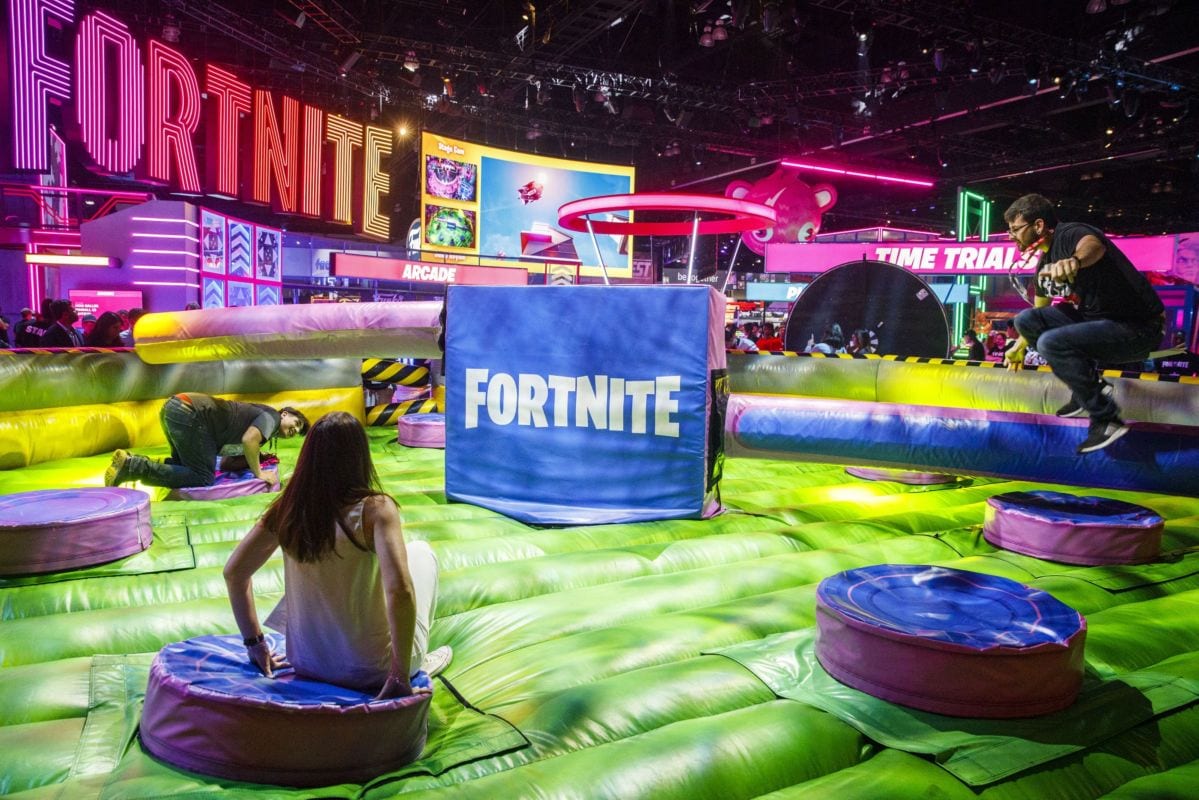 Epic Games on Tuesday won the dismissal of two Apple’s tort claims in a dispute over access to its popular video game Fortnite on the iPhone maker’s App Store.

The battle between Apple and Epic focuses on a share of purchases in Fortnite. Epic launched a payment system that circumvented the Apple App Store, so the iPhone maker didn’t get a cut. Apple then stopped new users from downloading Fortnite on its platform, but existing copies of Fortnite can still use Epic’s system.

Epic sued Apple on August 13, claiming the removal of the Fortnite app from the App Store was in “retaliation” for the game maker’s decision to offer in-app purchases through its own marketplace. Epic was denied a court order in late August that would have temporarily stopped Apple from delisting Fortnite.

Apple escalated the dispute, filing a counter suit in September to stop the game maker from using its own payment system for Fortnite. Apple also accused Epic of theft and sought extra monetary damages beyond breach of contract. But a judge didn’t buy the argument at a hearing Tuesday.

”This is a high-stakes breach of contract case and an antitrust case and that’s all in my view,” US District Judge Yvonne Gonzalez Rogers told lawyers.

”You can’t just say it’s independently wrongful,” she told Anna Casey, a lawyer for Apple, referring to Epic’s conduct. “You actually have to have facts.”

The judge threw out the two claims. The rest of the breach-of-contract case moves forward.

-With assistance from Olga Kharif.