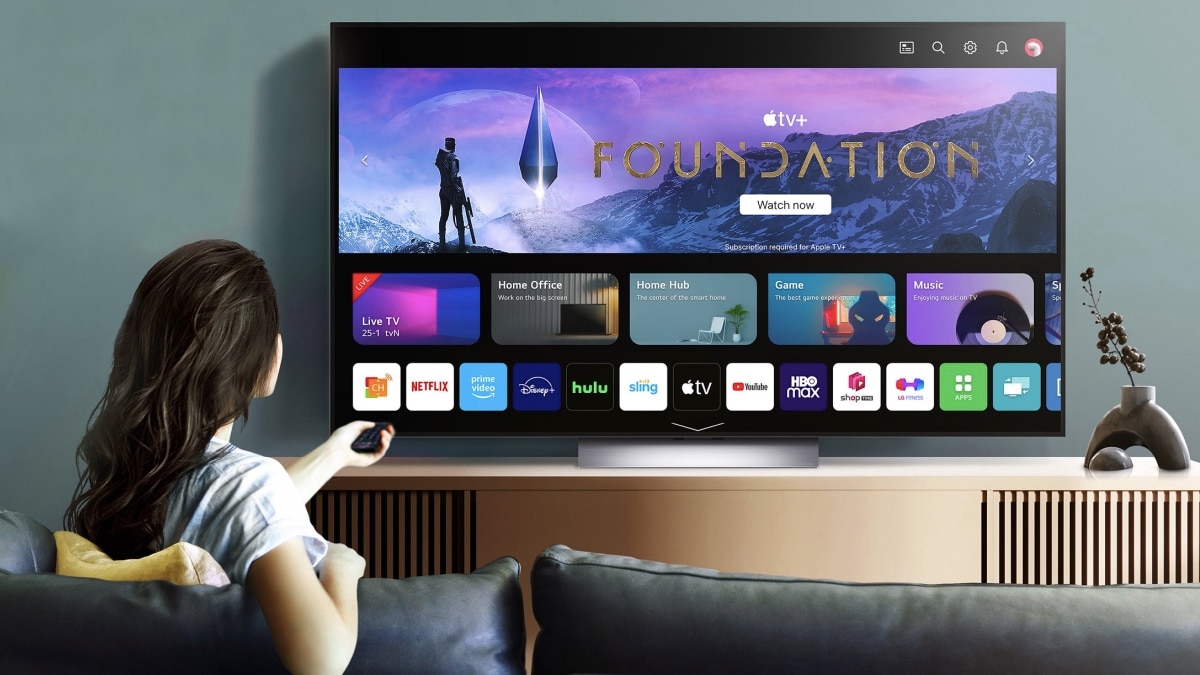 LG has introduced its new OLED TV lineup for the coming year ahead of CES 2023 in Las Vegas. The new lineup includes the LG Z3, G3, and C3 OLED evo series of televisions, all of which are the next-generation iterations to products in the 2022 lineup. The new televisions are claimed to provide better brightness, colour accuracy, and detail, and will be available in various size options across all three models. LG is among the biggest global manufacturers of OLED televisions, considered by many to be the best among current-generation television display technologies.

All three televisions introduced at CES 2023 are powered by the LG a9 AI processor Gen 6, which is said to utilise AI-assisted learning to improve picture and sound quality based on important aspects, along with surround sound virtualisation through the television’s own speaker system. The televisions are also said to be brighter than the previous generation, with pixel-level brightness mapping ensuring that the TV’s performance remains in line with what users typically expect from LG’s OLED TVs.

The new televisions will vary in pricing depending on the models, with the LG C3 and G3 models priced a bit lower than the Z3 models. All of the new televisions introduced here feature support for high dynamic range content up to the Dolby Vision format, as well as Dolby Atmos and DTS:X audio formats.

Interestingly, LG has also updated its webOS platform for its smart TVs, which is said to feature a redesigned user interface, more personalisation options, and more. Other features in the new televisions include HDMI 2.1a compliance, fast response time, variable refresh rate, and other features designed to enhance the experience when the TV is used with current-generation gaming consoles.

The new televisions from LG can generally be expected to offer better processing and overall picture and sound performance, as compared to the previous generation televisions such as the LG C2. LG competes with brands such as Samsung and Sony in the premium TV segment in India, and is among a handful of brands selling OLED televisions in the country.

LG will have its new television range for 2023 on display at CES, which is expected to kick off on January 5. The first major technology convention of the calendar year, CES 2023 is taking place in Las Vegas in the United States, with a number of major electronics brands participating in the show this year including LG, Lenovo, and Dell.

Twitter to Share Ad Revenue With Some of Its Content Creators, Says Elon Musk
OnePlus 11 5G Colour Options, RAM and Storage Configurations Leak Ahead of India Launch
Warning: Hackers Actively Exploiting Zero-Day in Fortra’s GoAnywhere MFT
Telegram Gets Real Time Chat Translation, Annual Premium Subscription, and More in Latest Update
Budget 2023: TVs Made in India to Get Cheaper by Up to Rs. 3,000 After Tax Cuts on Imported Parts