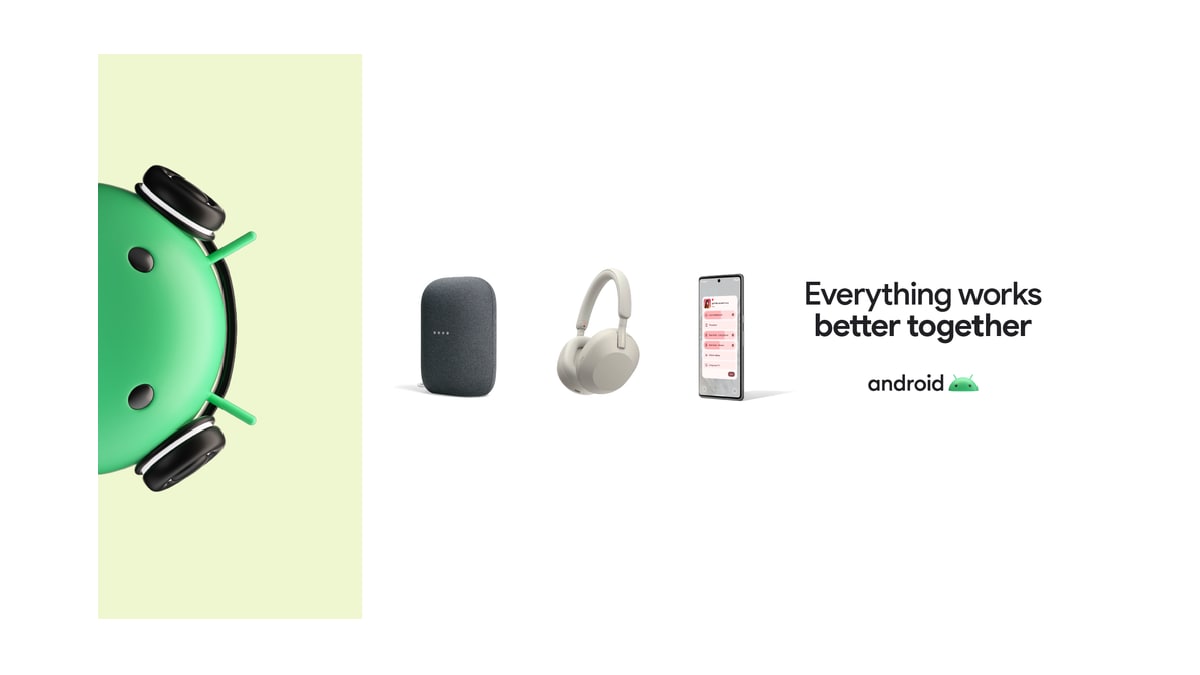 Google has announced at the ongoing CES 2023 expo that it is adding Spotify Connect support to Android 13’s media switcher. This feature is similar to what Android 13 media switcher users could already do with YouTube Music and YouTube. Users will soon be able to easily switch music from their phone or tablet to Spotify Connect-compatible devices using Android 13’s audio output switcher. “With Android 13, we introduced a refreshed media player on your Android phone’s lock screen and notification section that allows you to quickly select which compatible Bluetooth or Chromecast built-in devices to play your content on,” Google said in a blog post.

The search giant said that choosing and switching devices to play music can be time-consuming, which is what Google has attempted to solve for Spotify users. The availability date was stated as “this year” in the announcement.

Initially, the player could only switch audio output between Bluetooth devices. Chromecast support was added to YouTube Music last month. Developers must update their media apps to support it, and Google also confirmed today the availability of the feature for the main YouTube app. In addition to making switching output easier, Google is “developing a way for your audio content to move with you throughout your day” as part of the Cross device SDK.

The Cross device SDK makes it simpler for developers to develop applications that are compatible across multiple devices. By combining different connectivity technologies into a single toolkit, the SDK facilitates the development of multi-device experiences.

In practise, it’s similar to receiving audio switch alerts for a pair of Bluetooth headphones that are used across multiple devices associated with the same account. Google is collaborating with YouTube Music and Spotify “to use these notifications to help users enjoy the content they are streaming, on the most optimal device available to them.”

According to Google, these features are enabled by a “three-layer technology stack that recognises your proximity to another device and context in how you use it, to bring you a new level of convenience and ease of use.”

The first layer detects which devices are physically nearby using wireless technologies such as Bluetooth Low Energy, Wi-Fi, and ultra-wideband (UWB). The second layer includes nearby device discovery and context-aware abilities that determine which device should one use based on their current activity. Lastly, with cross-device intelligence, the third layer comprehends and adjusts actions based on how one engages with their devices.