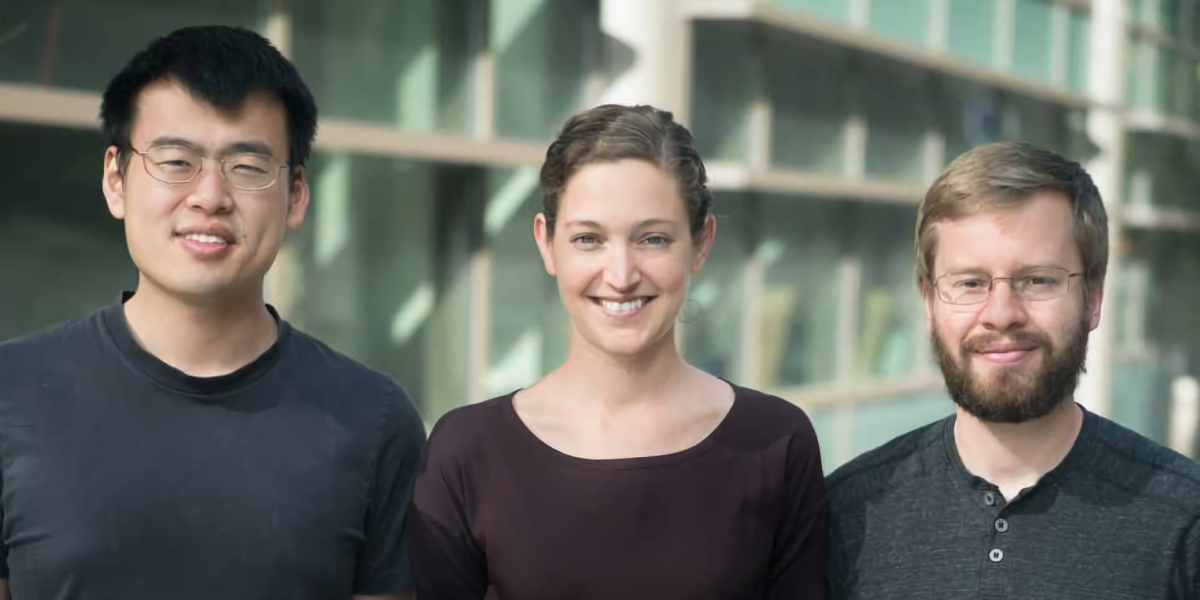 Making transistors — the tiny on-off switches inside silicon chips — smaller and smaller has enabled the computer revolution and the $1 trillion-plus electronics industry. But the copper interconnections between transistors on electronics are a major impediment to progress. The resistive-capacitive delay, or RC delay, within interconnects has prevented transistors from becoming faster as they shrink, as is normally the case. Moreover, copper remains unreliable at small dimensions even with insulators made of shielding materials.

Ayar, which was cofounded in 2015 by Alex Wright Gladstein, Chen Sun, and Mark Wade, aims to develop products that move data from chip to chip using light instead of electricity transmitted through copper wires. Based on a decade of research and collaboration between MIT, the University of California, Berkeley, and Colorado University Boulder, Ayar claims to have created a solution that overcomes the power and performance scaling challenges of semiconductors as well as the interconnect bandwidth bottleneck between those devices.

Photonic circuits like Ayar’s, which are also being investigated by startups like Lightelligence, LightOn, and Lightmatter, require only a limited amount of energy because light produces far less heat than electricity. They also benefit from reduced latency and are less susceptible to changes in temperature, electromagnetic fields, and noise.

For instance, Ayar’s TeraPhy chiplet is theoretically capable of tens of terabytes per second of bandwidth thanks to a modular multiport design with ports carrying eight channels of light. TeraPhy features a wide, high-bandwidth electrical interface to connect to partner silicon and a light supply called SuperNova, a photonic integrated circuit that generates eight or sixteen wavelengths of light, multiplexes them, splits the power, and amplifies it to eight or sixteen output ports. Ayar says that SuperNova can supply light for 256 channels of data, which translates to 8.192 terabytes per second.