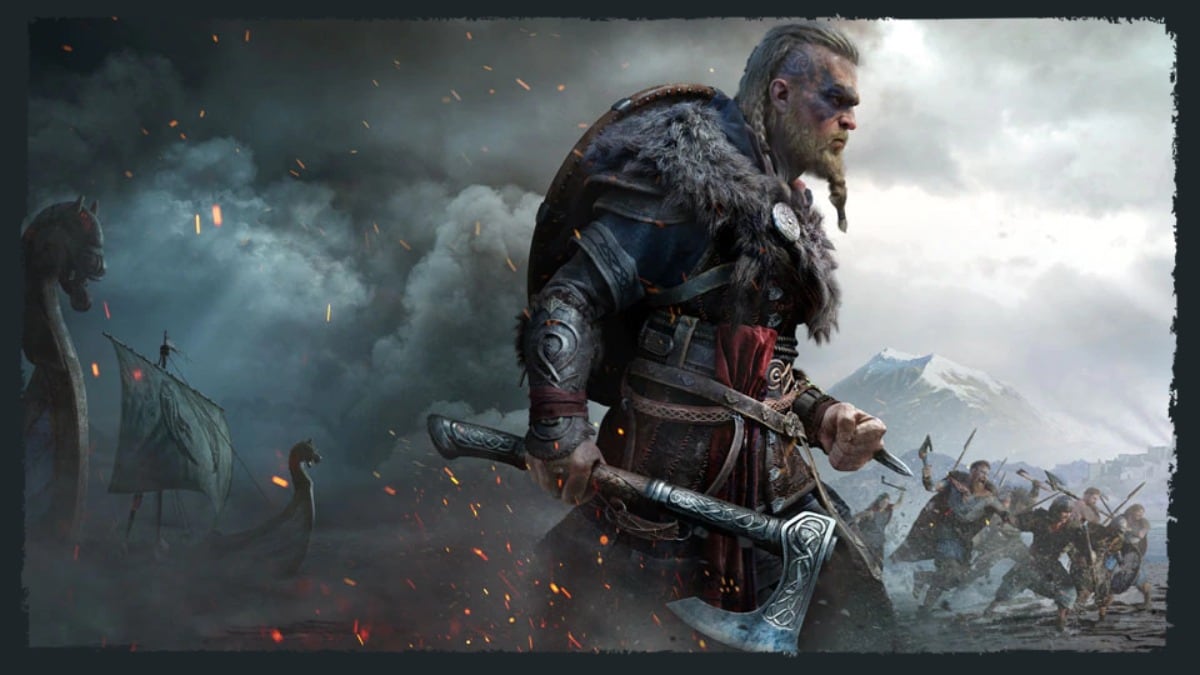 Assassin’s Creed Valhalla is releasing next week as the 12th major instalment in Ubisoft’s most popular action RPG franchise. Valhalla has you playing as Eivor (who can be either male or female), a fierce Viking raider who must lead his people in a violent war against the Anglo-Saxon empire in 9th century AD. While Assassin’s Creed titles are usually an annual affair for Ubisoft, the company notably took a break of a year after the release of Assassin’s Creed Odyssey in 2018. The last time the studio took a year’s break, it came up with the radical Assassin’s Creed Origins in 2017 that completely overhauled the gameplay mechanics, making it more RPG-focussed than the previous chapters. Given the fact that Assassin’s Creed Valhalla has been developed by Ubisoft Montreal — the same studio behind Odyssey — it can be expected that the upcoming title might take series fans by surprise once again.

From Assassin’s Creed Valhalla price in India to release date, here’s everything you need to know about the upcoming action adventure.

Assassin’s Creed Valhalla is set to release on November 10 on PC, PlayStation 4, Xbox One, Xbox Series X, Xbox Series S, and Stadia. It will be a launch title on PS5. Xbox One and PS4 users will automatically get a free upgrade to Xbox Series S/X and PS5, respectively.

Assassin’s Creed Valhalla Standard Edition is priced at Rs. 3,999/ $59.99 for both PlayStation and Xbox platforms.

Assassin’s Creed Valhalla will also be available for free access via Ubisoft+, formerly known as UPlay+. You can subscribe to the service for $14.99 (roughly Rs. 1,100) per month.

Assassin’s Creed Valhalla Ultimate Edition comprises all of the above, along with the Ultimate Pack that includes Berserker gear, settlement, and longship packs, along with a set of runes that can be used to upgrade your character.

Post launch, the Season Pass content will be furnished with two new story expansions. While Wrath of the Druids will take you deep into Ireland where you venture through cursed forests and take on magical creatures, The Siege of Paris will let you relive one of the most violent battles in Viking history.

Additionally, the Season Pass will also comprise a bonus mission called The Legend of Beowulf where you get to hunt down a mysterious beast wreaking havoc in the English countryside.

While the gameplay of Assassin’s Creed Origins and Assassin’s Creed Odyssey relied heavily on the player constantly levelling up via accumulated XP, activities, and gears, Valhalla looks to focus less on the traditional levelling system and bring the spotlight on its diverse skill trees that will help your character gain new abilities to take on tougher challenges as the game progresses.

As Eivor, you will engage in fierce battles and lead raids to gather loot to upgrade your Viking settlement, called Ravensthorpe. Assassin’s Creed Valhalla’s official site hints heavily at choices made during the game, be it combat or conversation, to impact the storyline and final outcome of the main story campaign.

Your settlement’s growth depends on how your raids go and how your legend grows. You can build upgradeable structures such as barracks, shipyards, or even a tattoo parlour. This may come in handy as your quick go-to spot for quick customisations and upgrades, saving loads of time wandering about in the world trying to find a blacksmith. Apart from acting as your home base for quick upgrades and mission briefings, Ravensthorpe also offers several side activities such as throwing lavish feasts, drinking games, and spitting a fiery verse or two in Viking rap battles known as flyting.

Assassin’s Creed Valhalla allows for a lot of customisation as well. For starters, your protagonist can either be male or female, just like Assassin’s Creed Odyssey. However, unlike Odyssey, players will have an option to switch between the two at any point during the game. Players will also get to customise the character’s hairstyle, warpaint, and tattoos. In earlier games, all we could do was change the protagonists’ armour and clothing. This is the first time that the series will dive into the world of focussed customisations.

The Assassin’s Creed series has never really disappointed on the combat front and with Valhalla, the game brings in a dual wielding-oriented gameplay that can be used to combine any weapon on your roster, including shields. The weapons you choose will heavily affect your combat style. Eivor’s bow can be tweaked as well, fitting it with nifty explosives and poisonous gases.

Assassin’s Creed Valhalla will also be bringing back some series classics, such as the iconic Hidden Blade that allows for one-hit assassinations, and social stealth mechanics that allows you to hide in moving crowds with a slip of your hood. Eivor can also feign his death, luring inspecting enemies close for a quick kill. The good old Eagle Vision is now retitled Odin Sight and players will be accompanied by a trusty raven called Sýnin who will come in handy in scouting areas from afar.

Common requirements that are essential to play Assassin’s Creed Valhalla in any settings include 64-bit Windows 10, a GPU with support for DirectX 12, and 50GB free storage space (SSD recommended).

Ubisoft has given us four more PC configurations, for those that wish to play the game with high refresh rates or in 4K.

Assassin’s Creed Valhalla reviews will be available starting November 9 at 3:01am PT (4:31pm IST), according to OpenCritic.