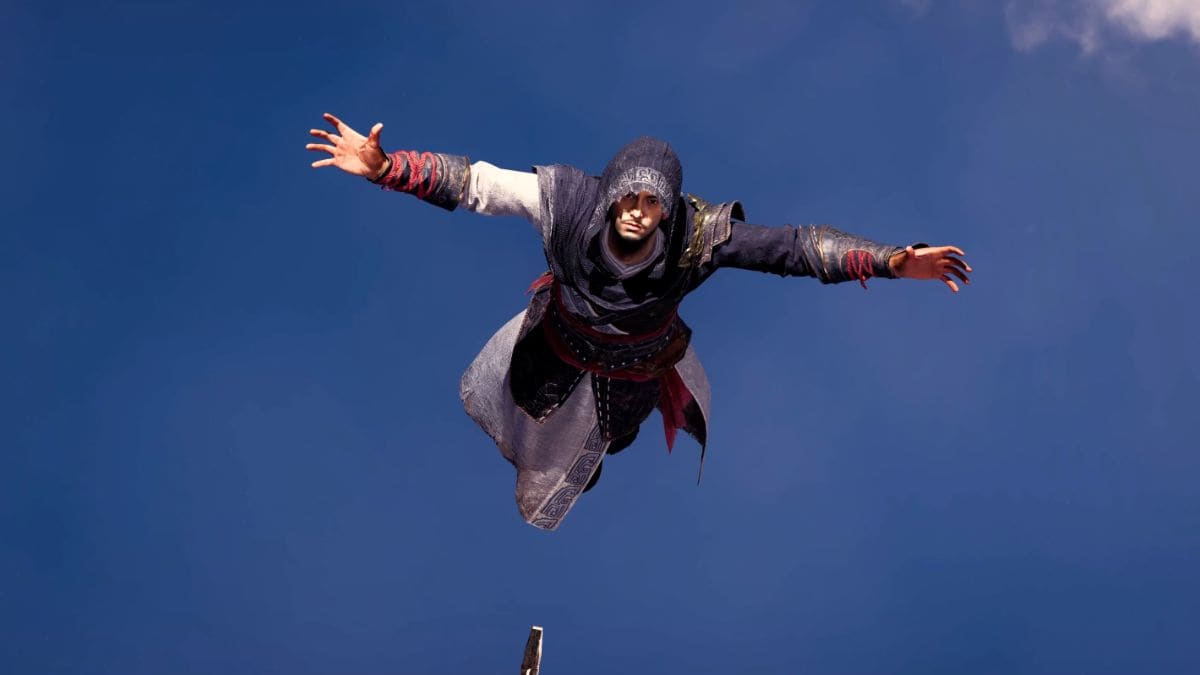 Gameplay footage from the China-set Assassin’s Creed Mobile, codenamed Jade, has seemingly leaked online. The series of recordings allegedly originate from an alpha test for the mobile game, which some players reportedly gained access to, before publisher Ubisoft stepped in and stopped accepting sign-ups. The footage in question was allegedly recorded on an iPhone, and offers the first look at the initial setup, native gameplay, combat, and a cutscene. As unveiled during the Ubisoft Forward event in September, Assassin’s Creed Mobile, codenamed Jade, lets players create their own custom character, with the leak revealing how in-depth those customisations are.

If the leaked footage is to be believed, Assassin’s Creed Mobile will first let you pick between and male or female preset, which can be further customised to your liking. Since the game is set in 215 BCE ancient China, expect hairstyles to be tailored to that period in time. While there are no sliders to precisely set your appearance, the game offers a handful of pre-rendered options to pick from — hairstyle, eyebrow shape, eye colour, face makeup, and facial hair. The Assassin’s Creed Jade leaked footage transports us to the snowcapped regions of the Yongning village, which we must protect from a band of attackers. Gameplay feels similar to the recent RPG-like Assassin’s Creed entries, with a large map, parkour elements, objective markers, and an autorun feature, that’s tailored to mobile users.

During combat, enemies are adorned with a health bar above their heads, which whittles down with each hit, and pops out respective damage numbers. There also seems to be a levelling system — our protagonist, at one instance, can be seen fighting a level 40 enemy, whose health bar does take a while to fully deplete. There seems to be a lot of handholding though, with Assassin’s Creed Jade instructing players on what ledge to jump on, which foe to eliminate first, and flashing gold indications for any loot boxes in the open — taking away the sense of exploration. Stealth segments are similar to the mainline titles, featuring backstabs and ledge takedowns, in addition to some special moves/ weapon arts that are set to a cooldown. The AC Mobile leaked footage also demonstrates a boss fight — camera angles seemingly inspired by Ghost of Tsushima — cutscenes without dialogue audio, and general traversal.

Since the teaser reveal, Ubisoft has remained tight-lipped about Assassin’s Creed Jade, which marks the first entry in the franchise to head over to mobile devices. At the time, the publisher also unveiled a cinematic trailer for the Baghdad-set Assassin’s Creed Mirage, which focuses on stealth, assassinations, and parkour — traits that originally defined the series, before it got revamped into an open-world RPG. Then there’s a feudal Japan-set Assassin’s Creed Red and a darker-themed Assassin’s Creed Hexe, set during the 16th-century witch trials.

Ubisoft also has plans to create a central hub that connects all their upcoming titles into a single Animus-like experience. They’re calling it Assassin’s Creed Infinity.

Currently, there is no release window for Assassin’s Creed Jade, which is expected to launch on mobile. The iOS version is more or less confirmed thanks to the aforementioned leak.