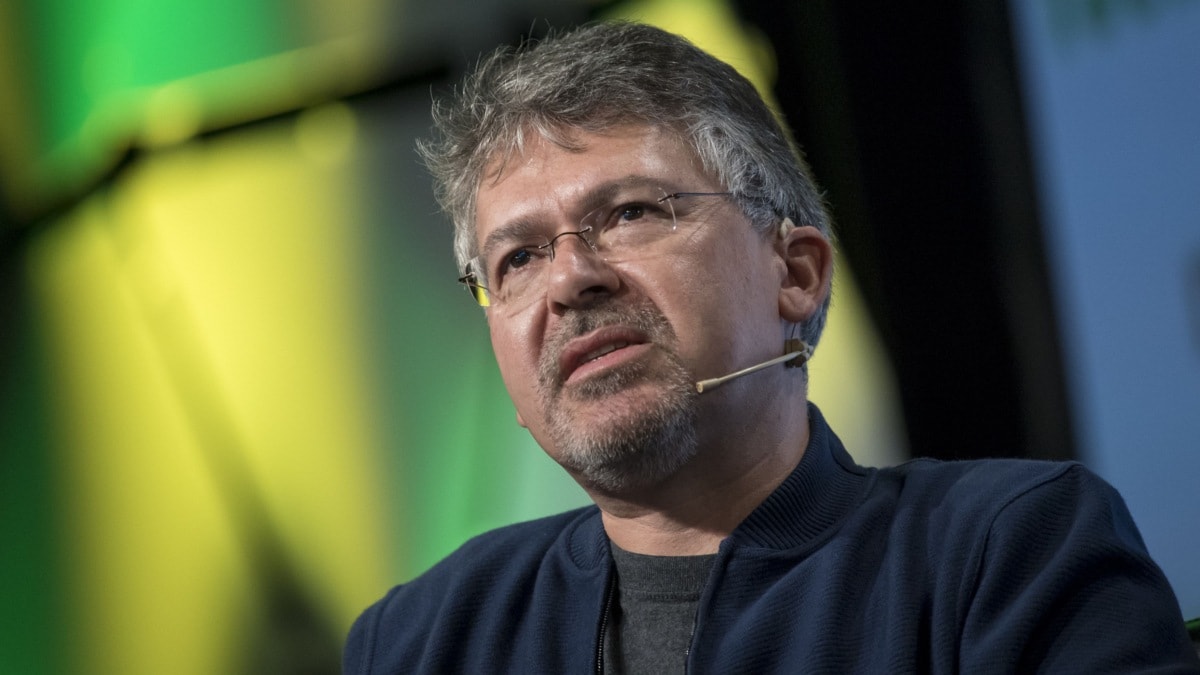 Apple’ self-driving car project, codenamed ‘Titan,’ reportedly gets a new driver. The unit is said to have been handed over to John Giannandrea, who heads the Cupertino company’s artificial intelligence wing and oversees the digital voice assistant, Siri. Giannandrea will head the development of Apple’s autonomous driving system, that could reportedly be employed in the firm’s own electric car in the future. Does this mean Siri will be responsible for driving your cars in the future? Or would it be yet another instance where Siri or Apple Maps drives you in circles? We will have to wait to see.

Bloomberg brings word of the handover. John Giannandrea formerly headed the search and artificial intelligence team at Google before joining Apple in April 2018. Before the year was out, Giannandrea was elevated to Senior Vice President of Artificial Intelligence (AI) and Machine Learning (ML) strategy. He also oversees the development of Core ML and Siri technologies.

Apple has been tight-lipped about its self-driving car project, called Project Titan, ever since it received permission to test autonomous vehicles in California, US. Some reports suggested that the iPhone maker hired scores of Tesla engineers, including former Tesla engineering chief Doug Field.

The project was not devoid of its fair share of flak, either. In February 2019, 190 employees were fired from Project Titan, just days after its self-driving technology was ranked last in a report by California Department of Motor Vehicles, way behind rival Alphabet’s self-driving unit, Waymo. In June 2019, Apple acquired self-driving shuttle firm Drive.ai in a move that was speculated to boost its own self-driving project.

While Apple’s self-driving cars still remain a mystery, the company is usually known to wait for a new technology to mature before entering the market with an end product. This usually ensures that the product it does enter with generally turns out to be a refined, tried-and-tested offering. Apple’s track record hasn’t been impeccable with Siri, or its AI efforts, as well as Maps. Both the digital assistant and the location tracking service have been fraught with issues that hamper its user experience. So, if Siri would indeed be in charge of driving vehicles around, based on directions provided by Maps, we can’t help but chuckle at the possibility of cars ending up being driven in circles.

Amazon Web Services Plans to Invest $35 Billion by 2040 to Expand Data Centres in Virginia
New Research Delves into the World of Malicious LNK Files and Hackers Behind Them
Google Pixel 7 Supposedly Getting Dual eSIM Support With Android 13 Beta Update: Report
Is Once-Yearly Pen Testing Enough for Your Organization?
Samsung Galaxy A34 5G Surfaces on US FCC Website With Support for 25W Charging: Report