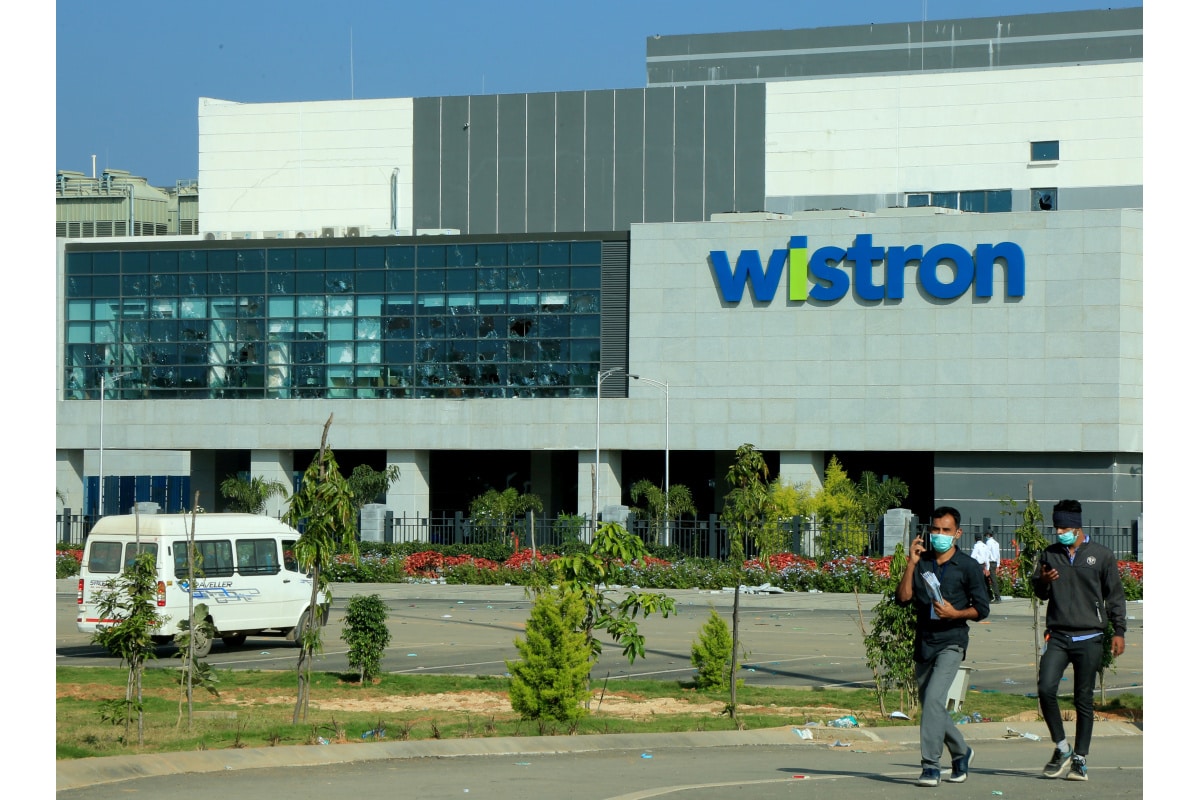 An Indian factory damaged by violence this month was a new facility with limited production and so there will be limited financial impact, Taiwanese Apple supplier Wistron, which runs the plant, said late on Sunday.

Apple has placed Wistron on probation, saying on Saturday it would not award the Taiwanese contract manufacturer new business until it addressed the way workers were treated at its southern India plant.

Contract workers angry over unpaid wages destroyed property, gear and iPhone units on December 12, causing millions of dollars in losses to Wistron and forcing it to shut the plant.

In a statement to the Taiwan Stock Exchange, Wistron said its consistent policy was not to comment on its business relations with customers.

The company has been cooperating with the local government investigation into what happened and “will cooperate with customers on carrying out the improvement and restoration of work plan”, Wistron said.

“As the Narasapura factory is a new production line, at present its output is limited, and the initial estimate is that there is no major impact on the company’s finances and business.”

Wistron on Saturday admitted some workers at the plant in Narasapura in Karnataka state had not been paid properly or on time, and said it was removing a top executive overseeing its India business.

Apple said it will continue to monitor Wistron’s progress on corrective action.

Twitter is down to fewer than 550 full-time engineers
PlayStation 5 Pro to Debut in April 2023, May Feature Liquid Cooling: Report
Oppo Reno 8T Design, Colour Options Revealed Ahead of Launch: All Details
Gamaredon Group Launches Cyberattacks Against Ukraine Using Telegram
Security Navigator Research: Some Vulnerabilities Date Back to the Last Millennium