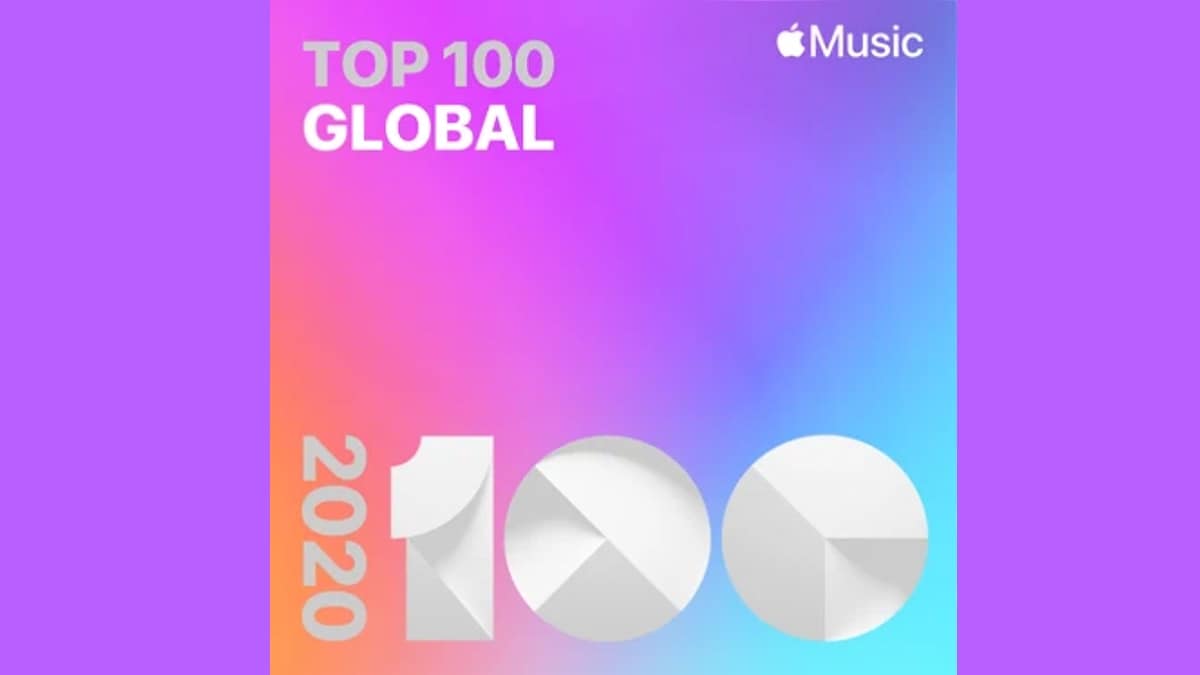 ‘The Box’ by Roddy Ricch was announced by Apple as the global Top Song of 2020. Listeners have spent over 246,000 hours viewing the lyrics of the song, making it the fourth-most time spent with a song’s lyrics on Apple Music. ‘The Box’, a part of Richh’s debut album Please Excuse Me For Being Antisocial, has been Shazamed over 6.7 million times globally. That’s not all – Please Excuse Me for Being Antisocial is also the Top Album of 2020 globally, as announced by Apple.

‘WAP’ (feat. Megan Thee Stallion) by Cardi Bi topped the list of Top Most-Read Lyrics in 2020, while ‘Dance Monkey’ by Tones And I was announced as the Top Shazamed Song of the year.

‘Blinding Lights’ by The Weeknd had the most listeners this year on Apple Music, and the second-most streams. It reached the top five on the Apple Music Top 100 charts in 92 countries, holding the #1 spot in 62 countries. Apple said that this makes it one of the world’s most listened-to songs of the year.

‘Dance Monkey’ by Tones And I was the third most-streamed songs on Apple Music in 2020; Apple considers it to be a global breakout hit. The song is not only the most Shazamed track of the year but also the most Shazamed song of all time.

After Roddy Ricch’s album Please Excuse Me For Being Antisocial, Lil Baby’s album My Turn was the second most-streamed album this year, with six of the album’s songs reaching the year-end top 100, led by ‘Whoa’ at #9. Pop Smoke’s album Shoot for the Stars Aim for the Moon came in at #3 on the year-end album chart, followed by Lil Uzi Vert’s Eternal Atake – LUV vs. the World 2 in the fourth place and Summer Walker’s Over It rounding off as the fifth album.

Apple also shared some insights on music on the discovery of new music going global this year. The 20 most-streamed songs of the year were first Shazamed in 19 different cities and in 11 different countries. The first Shazam for Billie Eilish’s ‘everything I wanted’ came from Moscow, Russia, while her song ‘bad guy’ was first Shazamed in Shenzhen, China, and ‘when the party’s over’ was first tagged in Guanajuato, Mexico. Drake’s first Shazams, meanwhile, came from the Dominican Republic, Israel, France and the US.

You can check out your most-played artists, songs, and albums by heading to Apple Music Replay.